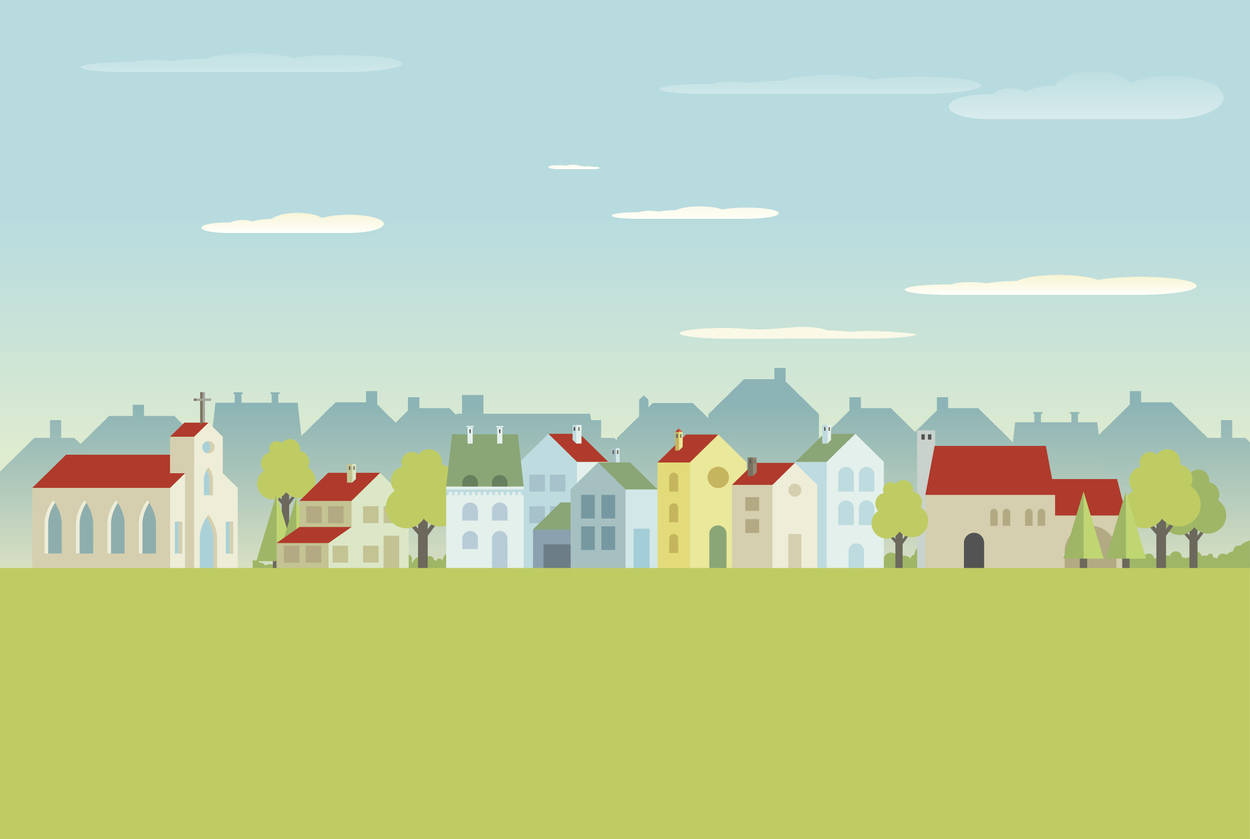 JAIPUR: After receiving objections and suggestions from the public, the Jaipur Development Authority (JDA) is likely to revise the layout plan of the proposed heritage city on Agra road.

Re-planning is on cards to reduce the commercial area to 10%, which was earlier earmarked upto 50% of the heritage city, proposed to be developed on the lines of the Walled City.

An official said, “If the proposal gets nod, commercial activities in the proposed scheme can be developed on the 80 feet road. In the present blueprint provision, these establishments can come up on 40 feet road.”

Sources said the committee constituted for public hearing also recommended the proposal. In such a circumstance, the JDA will have to amend the planning of the proposed heritage city. “The final decision will be taken by UDH minister Shanti Dhariwal. However, in the coming years, multi-functional zone is a better option and JDA should not make amendments in the layout,” said a source.

As per initial plan, in the proposed heritage city, 50 per cent of minimum area has been reserved for major economic activities. Similarly, maximum 47% of the area will be fixed for residential. “A list of 161 commercial activities was proposed in scheme. The size of the scheme is 10 square-kilometre. The JDA will only monitor the parameters fixed for the scheme, while construction will be done by the individual plot owners.”

The draft reads, “The historic Walled City of Jaipur is based on grid iron pattern, where there is a juxtaposition of various activities and uses both vertically and horizontally, which creates a unique culture and lifestyle for the inhabitants. Thus, the Walled city is a mixed land use city. The proposed Heritage City was also envisaged with same mixture of uses and activities.”

It has also been proposed all buildings have to be constructed as per traditional design, style and order of Walled City. Rajasthani architectural elements of Jaipur style like arches, jharokhas, bay windows, columns, chajjas and brackets shall be used as elevational elements of the building.