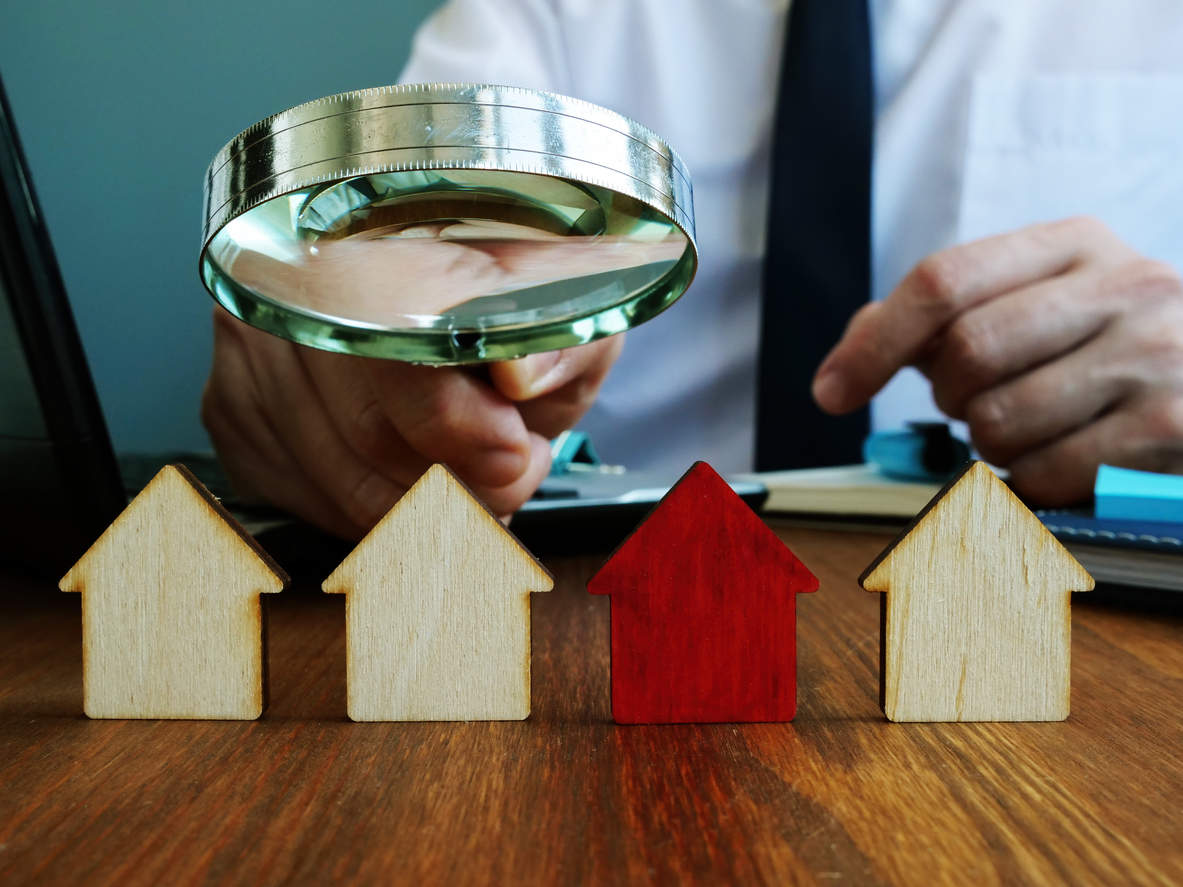 CHHAPRA: A large number of residential flats, which had been constructed by the Bihar State Housing Board (BSHB) at Prabhunath Nagar in Chhapra, were vacated on Tuesday. Of the 164 flats built in 1980, only two were “properly allotted” while the remaining were encroached upon.

“The ones, which were not vacated, have been sealed by the administration in the presence of police. Now, the people, who try to break the seals, will be booked and fined,” Sujit said, adding that the poorly-maintained flats were in a dilapidated state and not suitable for anyone to live in.

Earlier, Saran district magistrate Nilesh Ramchandra Deore had visited the locality and directed the illegal occupants to vacate the flats.