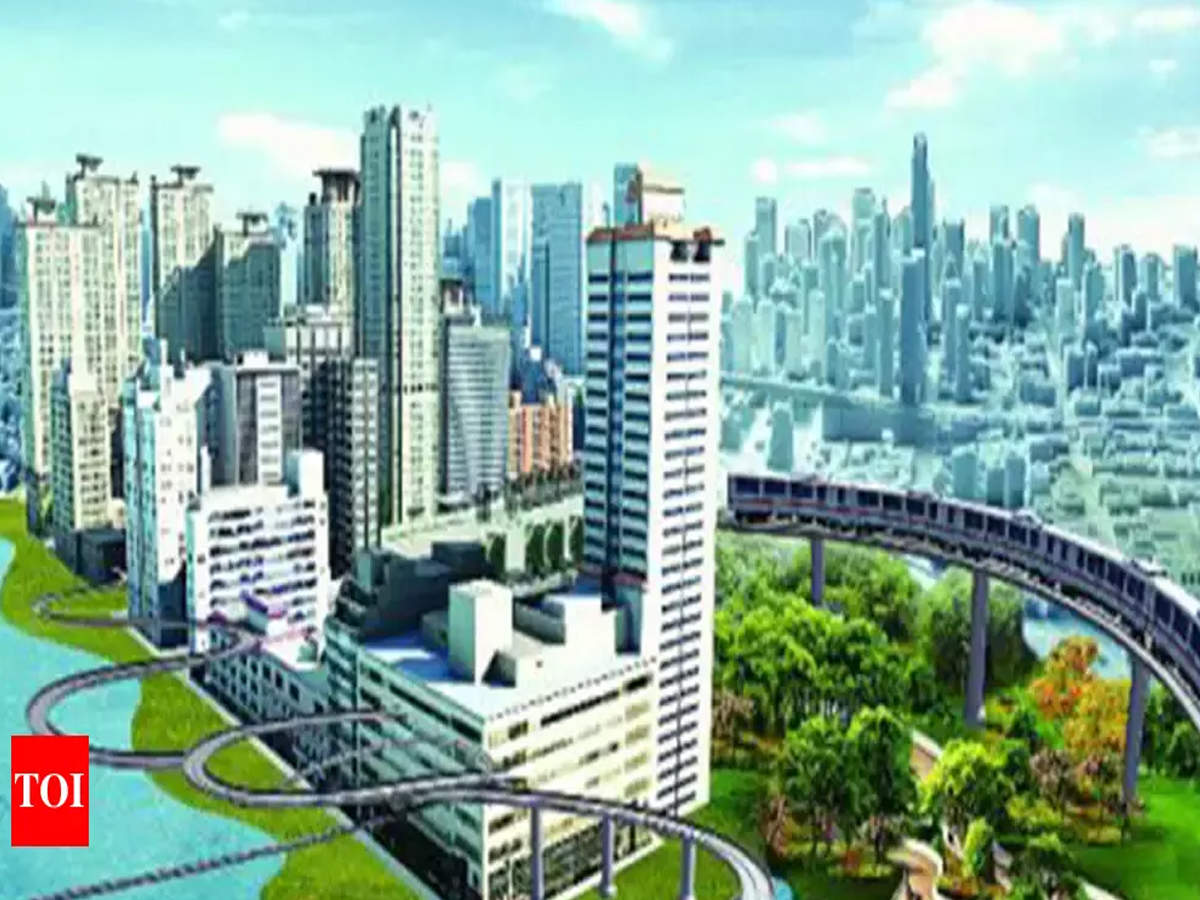 HYDERABAD: Eleven industrial parks located within Outer Ring Road (ORR) in the city will soon be converted into information technology (IT) parks. The Telangana government, which had earlier announced GRID (growth in dispersion) policy, has now come out with detailed guidelines pertaining to the zones, incentives and government support to disperse IT sector to all corners of the city.

Since the state government wants to shift all industrial units located within ORR limits to outside the zone, the industrial parks at Balanagar, Kukatpally, Moula Ali, Mallapur, Patancheru, Katedan and Sanatnagar would house IT towers. In addition, an IT tower would be built in the northern part of the city at Kompally and an IT park in the north-western part of the city either at Kollur or Osmannagar as part of dispersing IT growth in the city.

According to the GO issued by the IT, electronics and communications department on Thursday, various incentives like unit, anchor, developer, infrastructure development and institutional measures and branding and promotional activities would be provided. 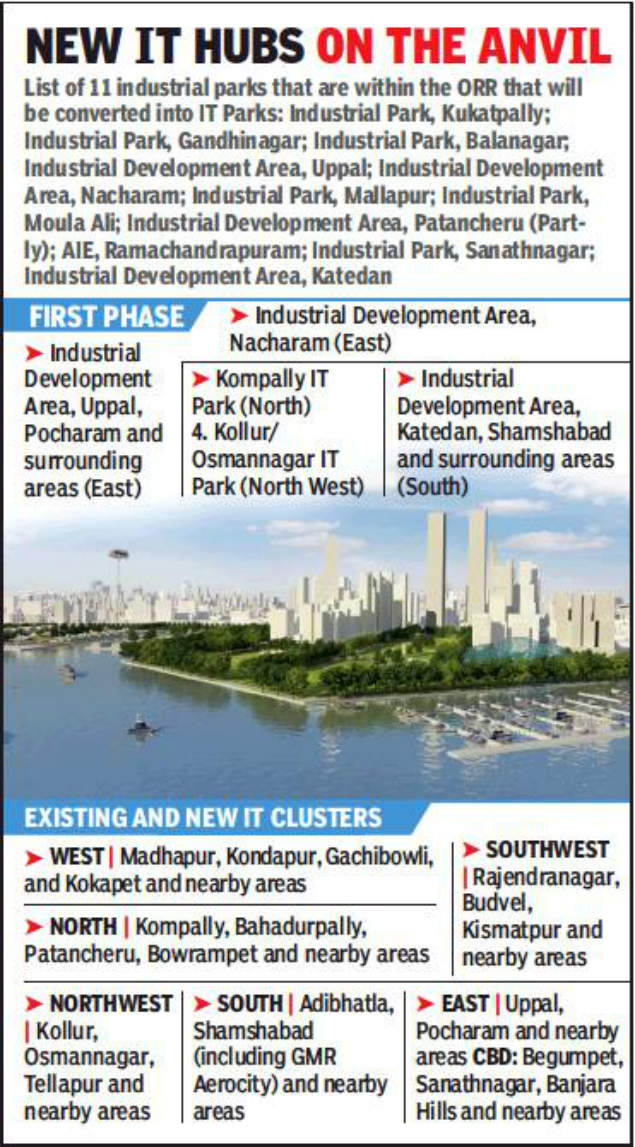 Concessions on land conversion, for industrial lands under TSIIC or industrial area local authorities that are converted to IT or ITeS use, the developer has to utilise a minimum of 50% of the total built up area towards IT purpose and the developer can utilise up to 50% for non-IT use. “The non-IT built-up area can be utilised for any purpose, including commercial and/or residential purpose. A conversion fee equivalent to 30% of basic registration value in the industrial development area will be charged on the total extent of the land. There is a NALA (non-agriculture land) conversion fee associated with land, but in the case of TSIIC and IALA land parcels, NALA charges are not applicable,” the government said.IT department said the conversion of industrial parks into IT Parks would be taken up in multiple phases. In the first phase, IT parks would be created as part of promoting IT around the city with parks chosen from east, north, and south (all directions outside west). Also, the areas have been chosen based on several representations that have come to the IT department for creating IT parks around the city, specifically in the north (Kompally), east (Uppal/Pocharam/Nacharam), and south (Shamshabad and Airport area).