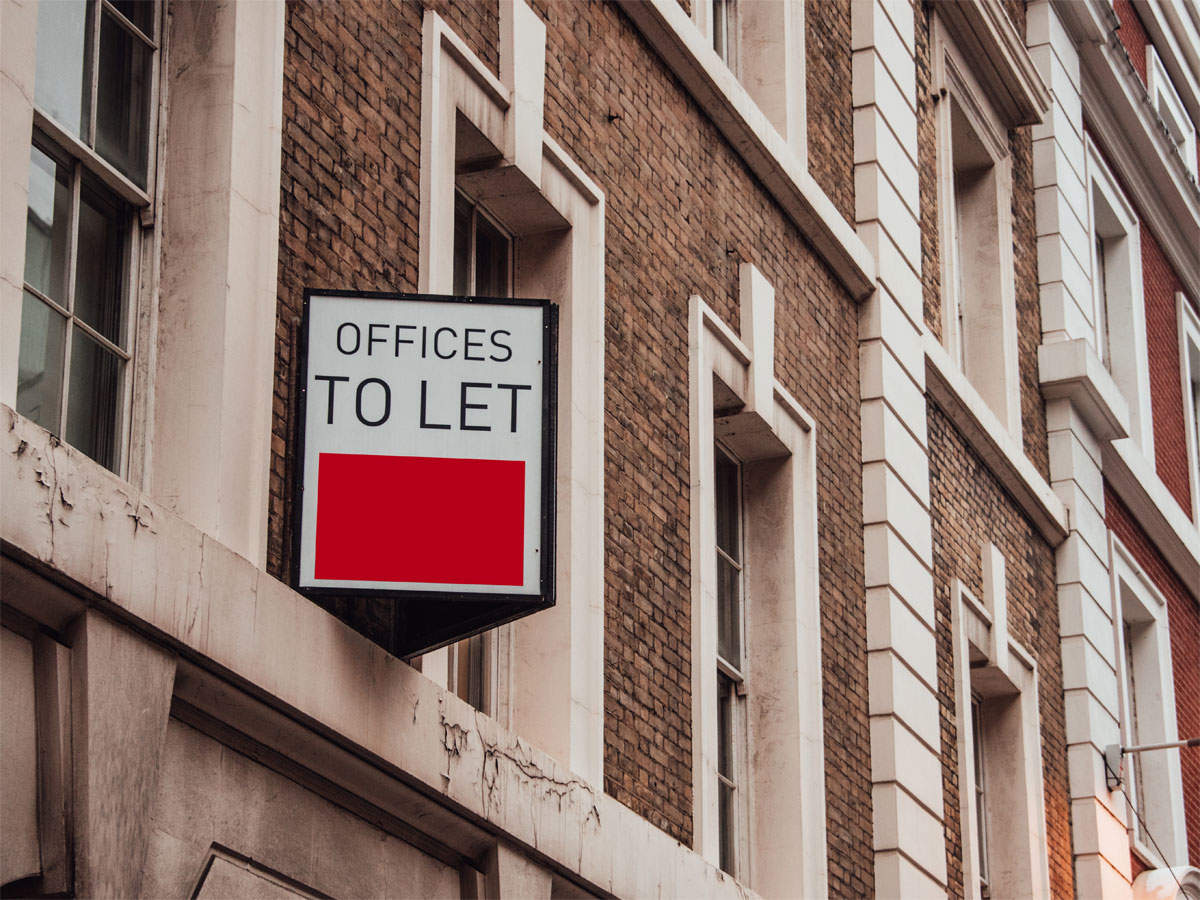 MUMBAI: Recently a landlord who has rented out his four-storeyed building to HDFC Bank’s regional office in Indore received a rent cheque from the bank which was 20 per cent less than the usual amount. The landlord had no choice but to accept this as he was not sure if he would be able to get another client who could occupy all four floors of the building.

According to market sources, HDFC Bank has written a letter to landlords, whose premises it occupies for branches and other offices, seeking a 20 per cent cut in the rent and otherwise it has expressed its inability to continue to occupy the premises. In 2019-20, the bank spent Rs 1,658.47 crore on rent, electricity and local taxes. This is Rs 176.37 crore more than the previous financial year. HDFC Bank has 5,416 branches across the country and 14,901 ATMs.

A banking sector analyst who did not wish to be named said, “Typically for banks, the third largest expenditure is on rentals after the expenditure on employee salaries and other benefits and IT infrastructure.” The analyst also said that HDFC Bank is not the only bank which is looking for reduction in rentals due to the Covid-19 pandemic and lockdown. Recently ICICI Bank also wrote to landlords asking for reduction of rent for the lockdown period. ICICI Bank has around 5,300 branches and 15,000 ATMs across the country and spent Rs 1,200 crore in financial year 2019-20 on rent, electricity and taxes.

A senior HDFC Bank executive said, “We are in negotiations with landlords for reduction of rentals but denied that, the bank has unilaterally informed landlords that it is reducing their rent by 20% and it will walk out if they don’t agree. The rent agreement is a legal contract, no one can dictate terms unilaterally,” he said. However, an email sent to the HDFC Bank spokesperson for official comment remained unanswered till the time of going to press.

An industry source said that apart from up the rent cut, Yes Bank has also sought smaller office spaces for its branches, looking at the Covid-19 scenario and shifting emphasis on online banking transactions. “In most cases, the banks have been successful in negotiating this arrangement with individual landlords and getting 15 to 20 per cent discount in metro cities,” the official said.

From the landlord’s point of view, banks are good long-term customers who rent properties on 10, 15 or even 20-year leases, and have secure cashflows. The other option for these mostly ground floor properties is retailers, a segment that has been badly hit by the pandemic lockdowns.

“Bank branches are considered as a stable and long-term tenant, as they tend to occupy premises for a long duration thereby resulting in a steady and predictable rental income. By providing some rental discount in lieu of an extended tenure or lock-in commitment, property owners can avoid creating vacancy risk as well as lack of income in their portfolio,” said Karan Singh Sodi, regional managing director of property consultant firm JLL India.