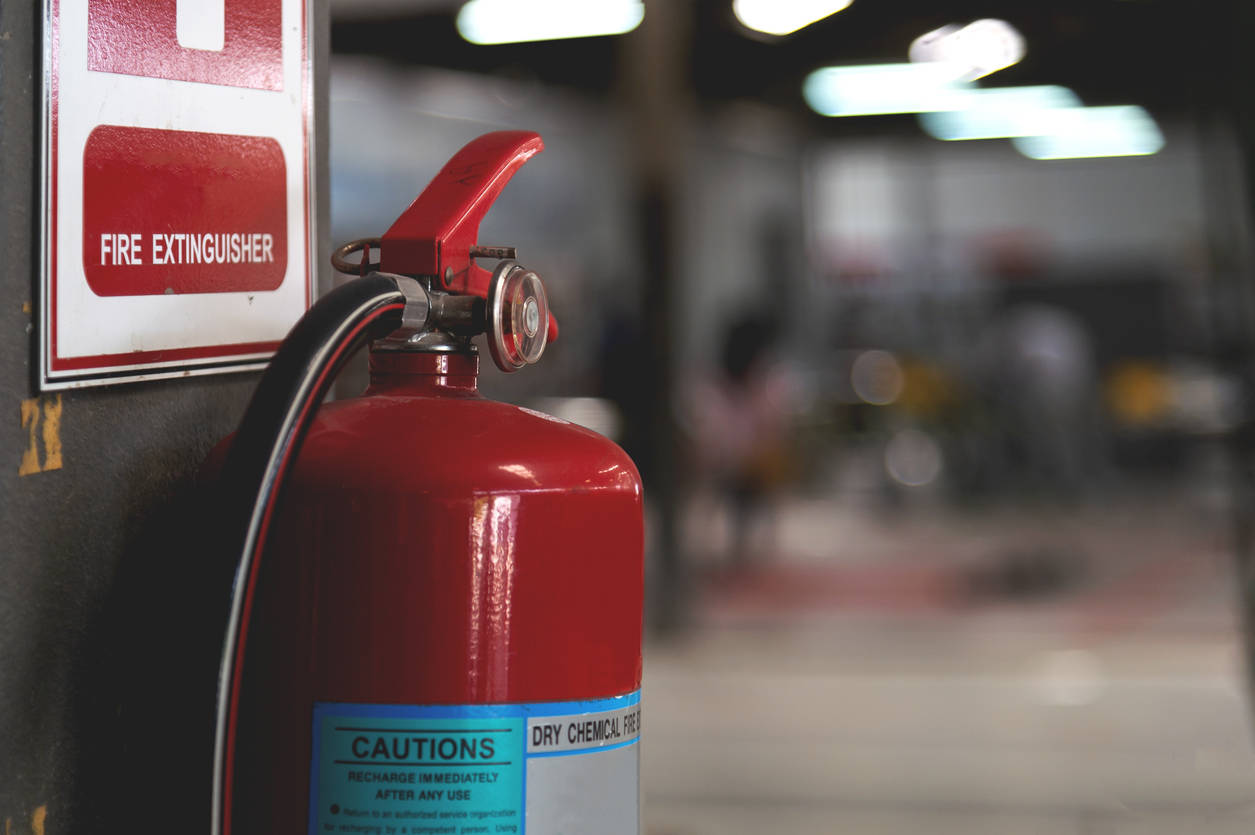 GURUGRAM: Haryana chief minister Manohar Lal Khattar on Saturday directed the department of town and country planning (DTCP) to immediately operationalise the firefighting system in Sare Homes, a housing society in Sector 92, and recover the cost of the same from the assets of the builder.

The direction came during the grievance committee meeting chaired by the CM in Gurgaon. Khattar also assured the residents that the issue of disconnection of power supply to the society would be resolved by providing a separate connection.

In March this year, the residents of Sare Homes Phase 3 had lodged a complaint with the grievance committee against the builder for the non-operational firefighting system in the society and also highlighted the civic body’s failure in enforcing the fire safety norms as per the national building code.

Aditya Jakhar, president of Sare Homes Phase 3 RWA said, “We are living in a society without any functional firefighting system in the society. For more than two years, we have been facing the issue and in March we filed the complaint. During the meeting, the CM directed the district town planner (enforcement) to make a plan with the fire department to put into operation the firefighting system in the society.”

At the meeting, DTP RS Batth informed the CM that the department was already working on the problems faced by the residents and also deliberated on detailed measures that can be taken under provisions of the Haryana Development and Regulation of Urban Areas Act, 1975.

Praveen Malik, president of Sare Homes RWA phases 1 and 2, said, “We have requested the district authority to take over the complete project as there are several discrepancies.”