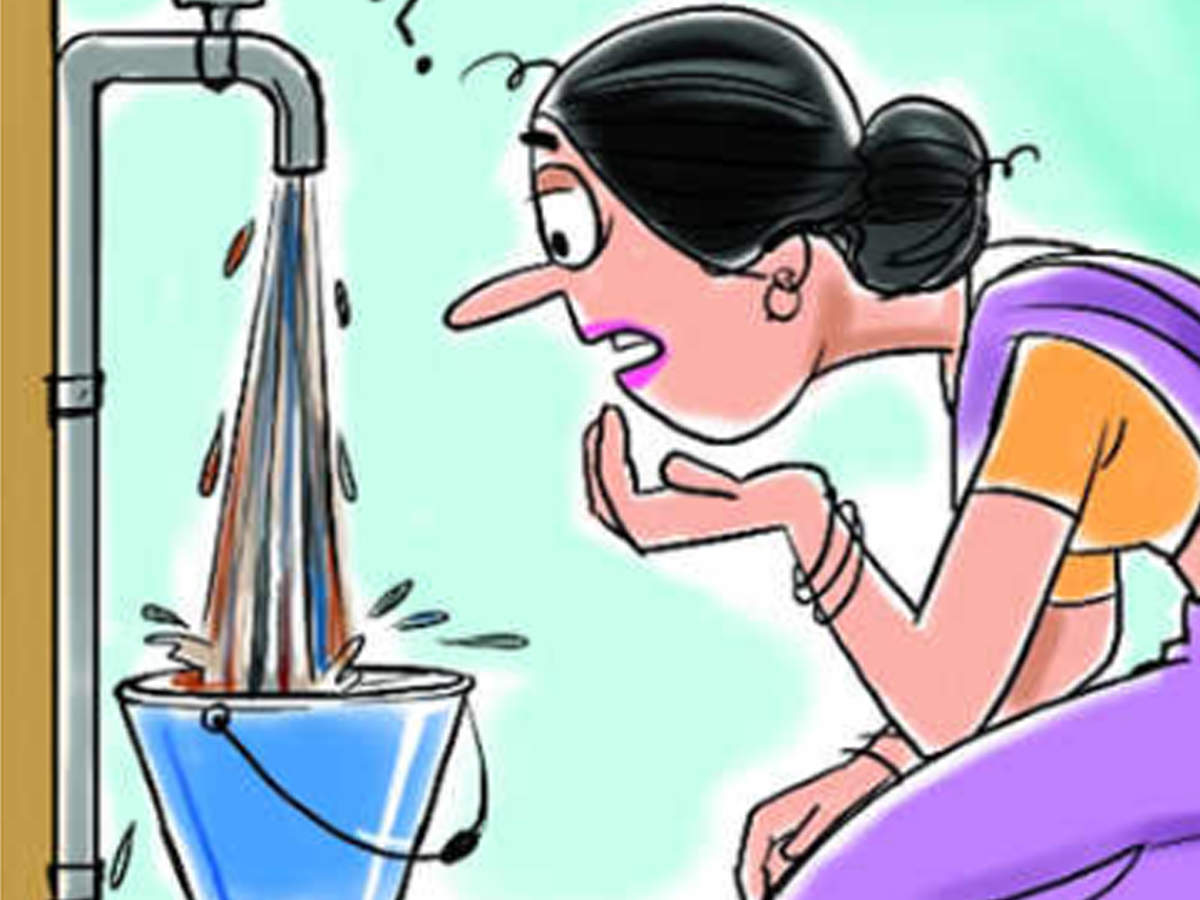 They pointed out that as per Haryana Shahari Vikas Pradhikaran (HSVP) notification on January 1, 2018, the rate on a plot up to 300 sq m is Rs 450 per month with addition of 20 per cent sewer charge. However, instead of charging Rs 1,620 for quarterly billing cycle, the builder is charging the residents three times more than the notified government rate, they alleged.

Pawan Yadav, RWA president of Sushant Lok 2 and 3, said, “For unmetered area, the notification has fixed water tariff applicable depending on the plot size, but the developer is charging arbitrarily. Instead of charging Rs 1,620 — as per the notified government rate, the developer is generating bills of Rs 4,320 —which is almost three times more than the government rate. Similarly, people who have built three floors on a 250-metre plot are being charged individually while they have single-point connection.”

The residents also alleged that the developer has threatened to withdraw services if they don’t clear the dues. RK Malhotra, treasurer of the RWA said, “We are ready to pay the bills as per the government rate or charges as per the consumption noted in the mete. ”

Meanwhile, Ajay Pandita, vice-president of Ansal Buildwells Ltd, said, “The water charges are nominal as per the government notification. Every financial year a hike of 5 per cent is implemented on water charges, so as we are paying the government, the residents too have to pay us else the services would be withdrawn.”