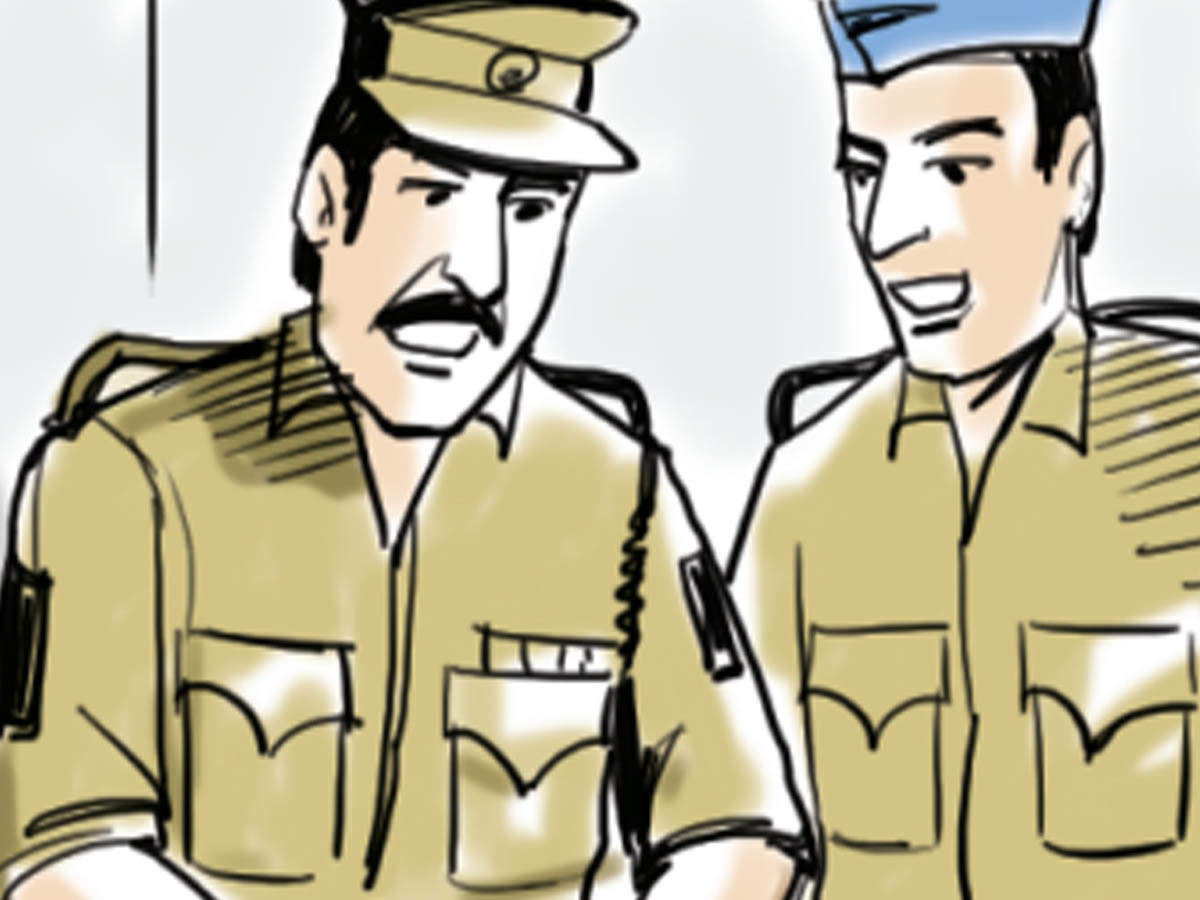 GURUGRAM: The residents of Suncity, a residential township located on Golf Course Road, have alleged that they are being harassed by the RWA of the colony.

They have filed a police complaint demanding action after the Suncity RWA raised Value Added Services (VAS) invoice to the residents. “We completely oppose this move. It is unlawful and arbitrary in nature,” said one of the residents.

The residents pointed out that all the services have been handed over to the Municipal Corporation of Gurugram (MCG) in March 2019 for which they are paying taxes to the civic body in the form of house tax, sewerage and water bills. Deepak Hans, one of the residents of Suncity, said, “All the statutory services, including roads, water, parks, sewerage, streetlights, have been maintained by the MCG since March last year. Although the VAS are optional, the charge is being imposed upon us by the RWA without any discussion. There is no Act stated by the Haryana government which empowers the RWA to collect VAS charges in the plotted township wherein the ownership lies with the government authorities which is MCG in our case.”

The residents alleged that they are receiving notices and phone calls harassing them to pay VAS charges to the RWA, failing which all the services will be withdrawn.

Meanwhile, the RWA maintained that they are not doing anything illegal and have acted within the law. “We are providing added services, including security, quick response team, emergency call services for senior citizens, and cleanliness of vacant plots which incurred cost. We have acted within the law and are allowed by the office of district registrar to charge for added services.” said Kuldeep Rana, Suncity RWA president.