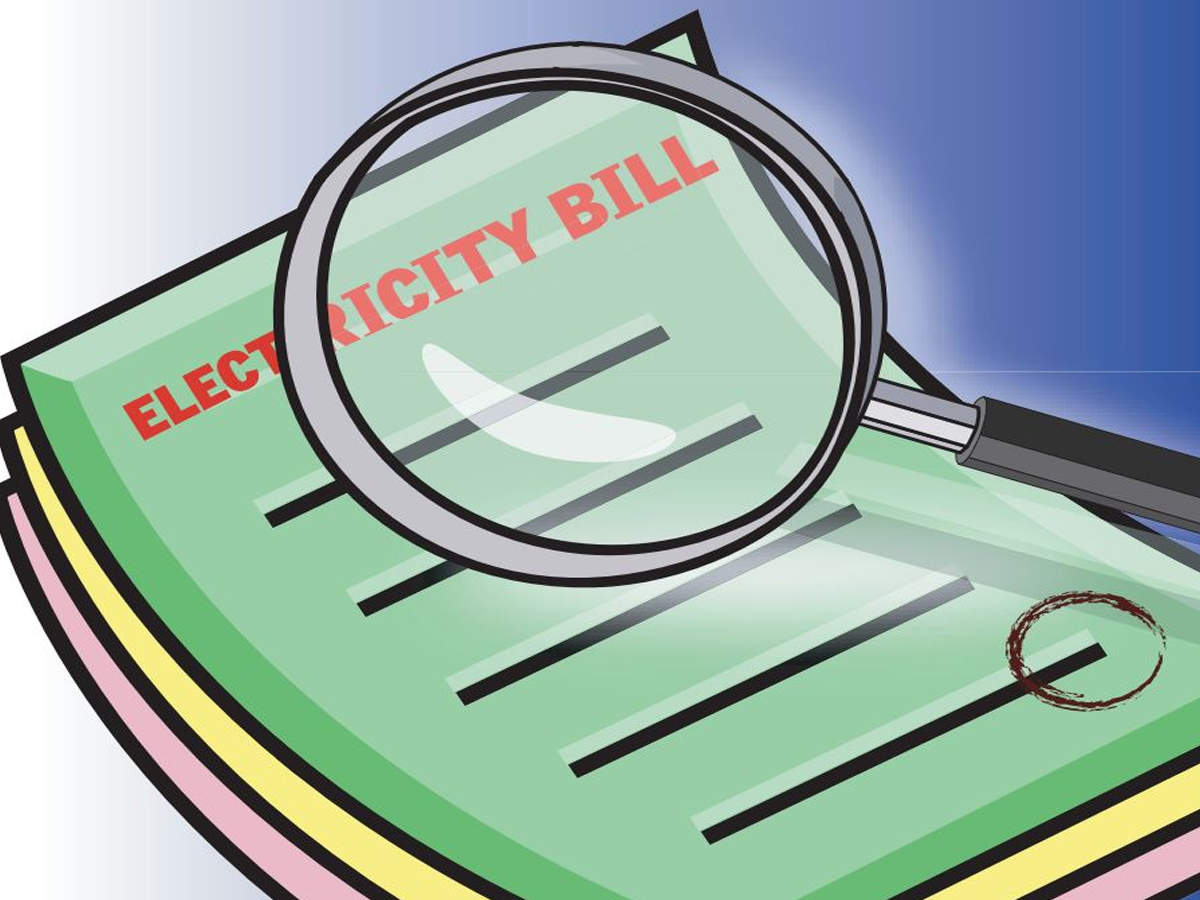 GURUGRAM: A recent letter by DHBVN, warning of punitive action against non-payment of electricity bills, has evoked concerns among the residents of Raheja Navodaya apartments in Sector 92. The order has come as a major blow for over 300 residents as they claim to be already reeling from financial and environmental damages for relying on DG set to meet the power demands.

On Saturday, DHBVN sent a letter to the residents reminding them that a payment of over Rs 42 lakh is pending. “As per the instructions, this office has no option except the disconnection of the power supply,” the letter reads.

Residents have asserted that they have already settled payments of July and August, while the dues are of the period January to June, where the previous RWA had collected the money from the residents but hadn’t paid to the discom. “We’ve already paid nearly Rs 27 lakh for July and August. We want to pay the dues but right now the society funds are in negative,” said a resident, requesting anonymity.

Residents have further argued that DHBVN is demanding power bills at hiked rates as the society has yet not received a permanent connection due to shortfall in the required infrastructure. They have argued that suspension of electricity will not only disrupt lives but also lead to severe environmental damages as the residents will have no option but to increase the usage of DG sets.

Meanwhile, DHBVN maintained that the builder has yet not taken permanent connection from them. “We are only following rules. We have given 10 days to residents to work out a payment schedule to ensure that they continue receiving supply,” a DHBVN official said.

Raheja Developers Limited (RDL), however, said, “We had applied for the permanent connection in 2014 but DHBVN abruptly changed its norm and required additional land for 33kV power infrastructure. We have provided that land now and in a month or two, the society should get permanent power connection. Also, we are not liable to pay the dues but will discuss with the residents and see in what capacity we can support them,” said an RDL official.