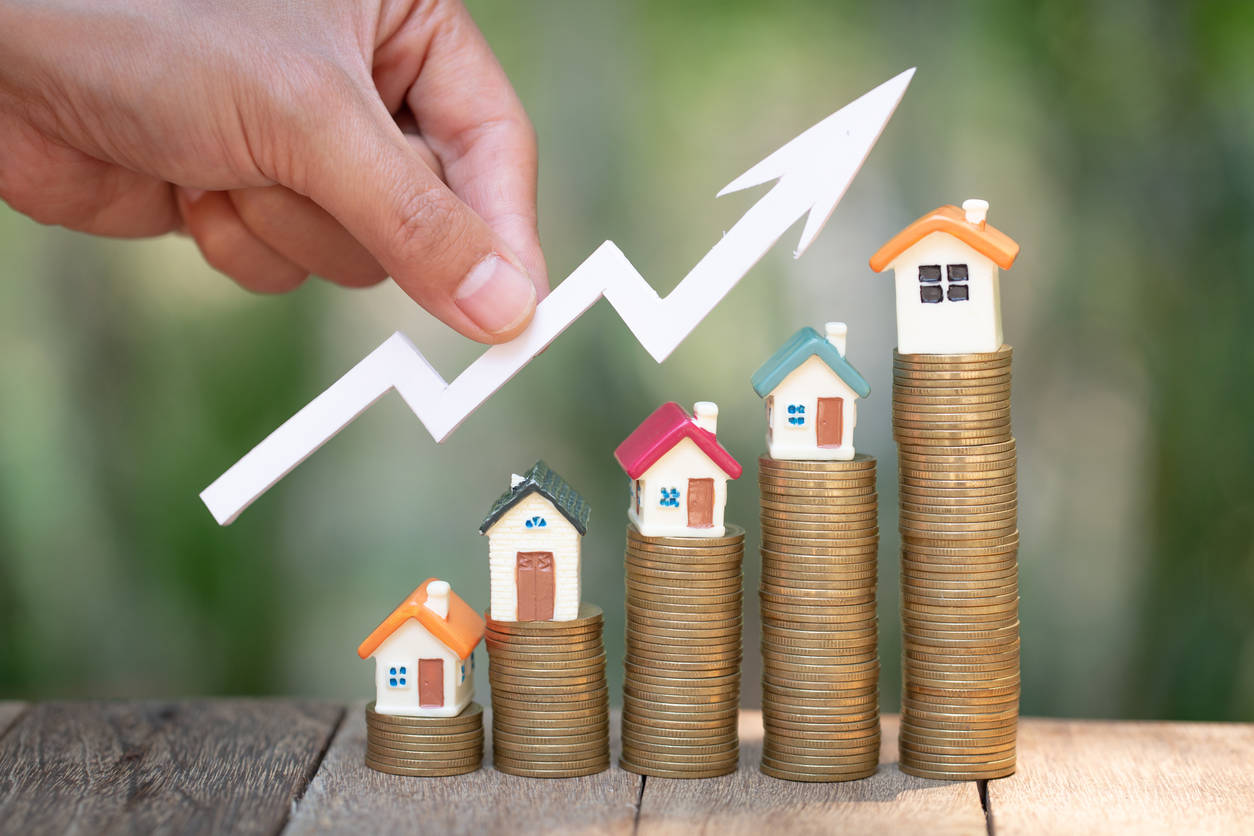 AHMEDABAD: In what could imply an increase in house sales, disbursement of fresh housing loans across Gujarat rose by 46% to Rs Rs 5,283 crore for the quarter ended September 2020 from Rs 3,620 crore in the same period last fiscal, shows data released by the State Level Bankers’ Committee (SLBC).

Compared to the preceding quarter of April-June, the surge in fresh housing loan disbursals works out to be 130% with a total of Rs 2,298 crore being disbursed in the quarter.

“Demand in the housing sector improved in the July-September quarter. People whose incomes have not been significantly affected during the pandemic have invested in the real estate sector. As a result, fresh disbursals for housing loans went up during the quarter,” said M M Bansal, convener, SLBC, Gujarat.

“Had the state government reduced stamp duty by 2%, fresh disbursals would have passed Rs 10,000 crore,” he added.

According to real estate consultant Knight Frank India, residential sales were buoyant in August and September. The Ahmedabad market alone saw 1,176 housing units being sold in the July-September quarter against April-June of 2020.

Industry players attributed the improvement in housing sales to factors such as low interest rates on home loans, discounts from developers and fence-sitter deciding to buy homes in the July-September quarter.

Even non-performing assets (NPAs) declined during the second quarter. “NPAs are usually less in the home loan segment as home buying has a certain sentimental value attached to it.

Moreover, the Supreme Court has imposed a stay on banks from classifying accounts as NPAs, since September 4 this year. This coupled with people opting for the moratorium kept NPAs in check,” said Bansal.