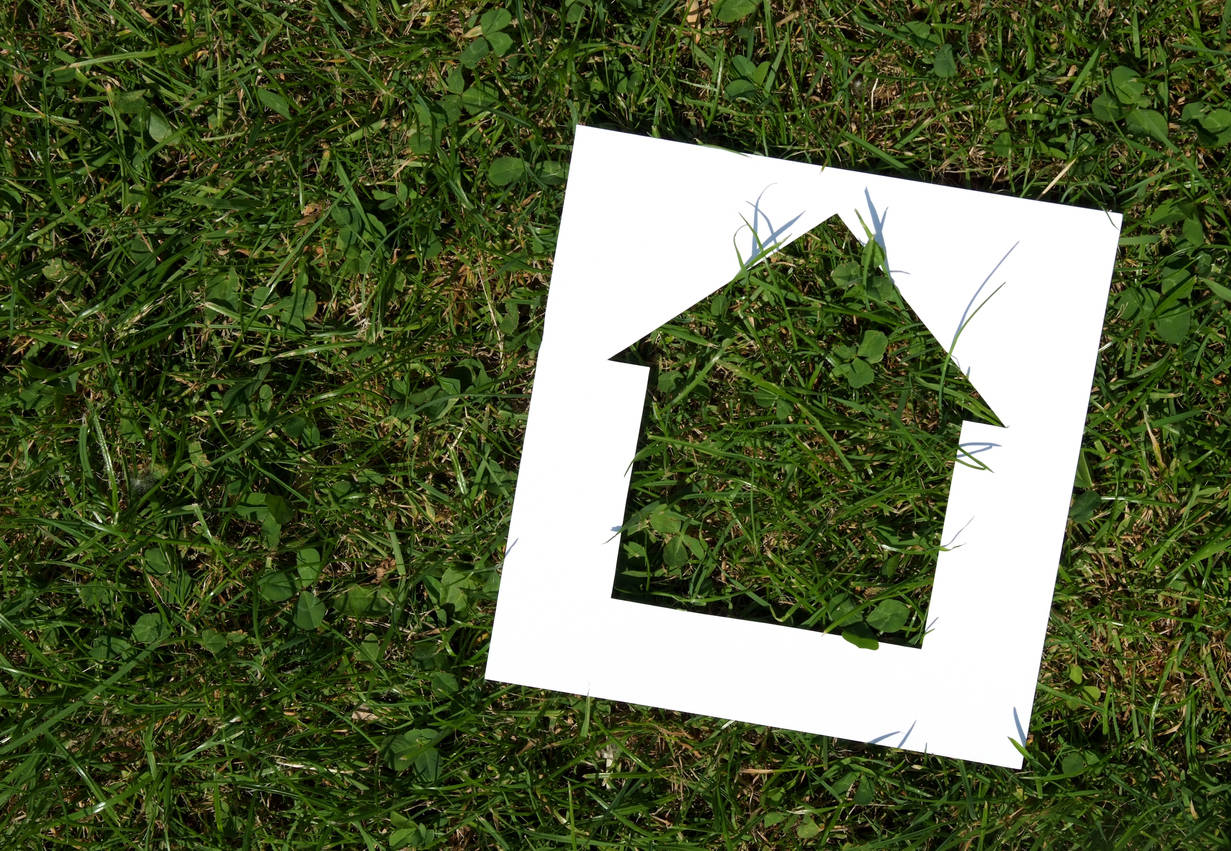 GURUGRAM: The department of town and country planning (DTCP) has amended its guesthouse policy and increased the permitted plot size by three times to regularise such facilities developed on bigger plots.

Interestingly, the DTCP changed the guesthouse policy twice in 24 hours — it issued an order with some amendments on Monday, but again changed it following opposition from residents.

On Monday, DTCP issued an order allowing such facilities on plots with a size of 500 to 1,500 square yards and also allowed such facilities to operate along internal roads of residential societies. Earlier, guesthouses were allowed only along outer roads and service roads.

After RWAs opposed the move, however, the department was forced to make another change its policy on Tuesday and removed the provisions related to setting up of guesthouses along internal roads. According to the revised guidelines, guesthouses shall be allowed on residential plots along an existing functional sector road with service lanes. “The provision regarding allowing guesthouses on 18m-wide and 24m-wide roads (internal sector roads) has been withdrawn,” a senior DTCP official said.

DTCP director KM Pandurang told TOI said the change was made in the policy after receiving several representations from RWAs.

Earlier, as guesthouses were allowed only on 500-square-yard plots. As a result, many guesthouses on plots with slightly bigger sizes, like 550 or 600 square yards, failed to get the benefits of the policy.

Residents have welcomed the move. Praveen Yadav, a resident of Sector 50, said allowing guesthouses on the internal sector roads would have created a huge problem. “We have been opposing such facilities inside the sector due to security and law and order concerns. It would also have put additional burden on the civic amenities. All guesthouses located along internal sector roads should be closed,” said Yadav.

According to sources, around 2,500 such establishments are operating in the city. Many of them are operating on plots having a size of less than 500 square yards and are located near internal sector roads, which is illegal as per the norms. Areas like DLF 1, 2 and 3, Sushant Lok 1 and others have witnessed a mushrooming of guesthouses in the last few years. As per rough estimates, illegal guesthouses rake up to Rs 300 crore as annual revenue.

In 2017, the chief minister’s office had received several complaints against guesthouses and paying guest (PG) facilities in residential areas, following which it was announced that a policy would be formulated to govern such establishments, and the MCG was given the task to survey guesthouses in all its four zones.