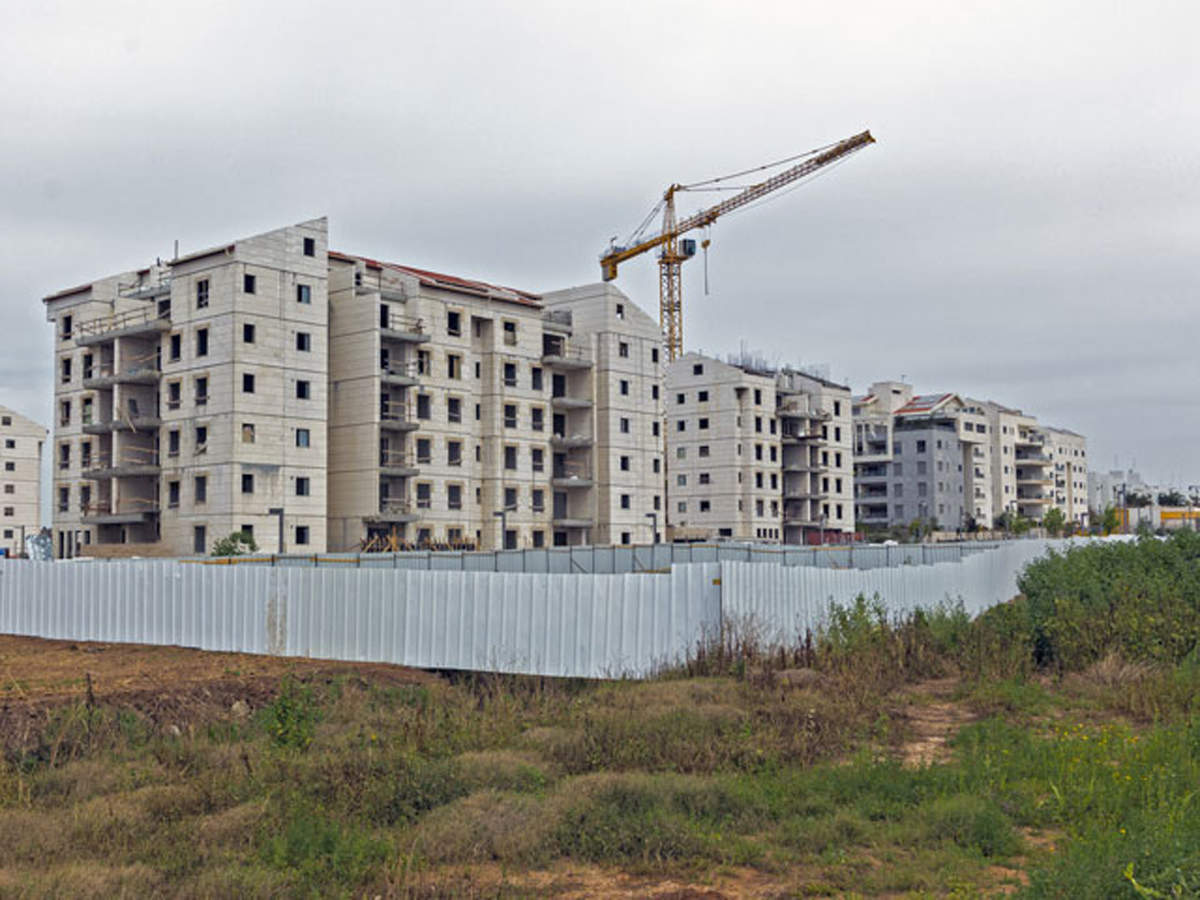 NEW DELHI: The Greater Noida authority is expecting a revenue of Rs 603 crore from 1480 housing units it has put on sale.

With private developers missing deadlines, the authority is expecting to tap homebuyers looking for flats under government scheme. Under the open-ended scheme, where buyers have to apply online and will get the possession within a year, the authority has put two bhk flats in high rises and one, two and three bhk flats in low rises on sale.

“Two bhk at high rises are priced at Rs 34.72 lakh while two bhk plus are priced at Rs 52.29 lakh. We are getting queries for it. The scheme got delayed because of covid but we hope to sell the units,” said an official of the authority.

Besides, the authority also has about 500 ready-to-move-in houses in low rise societies of size ranging from 29.76 square metres to 132.95 square metres in different sectors.