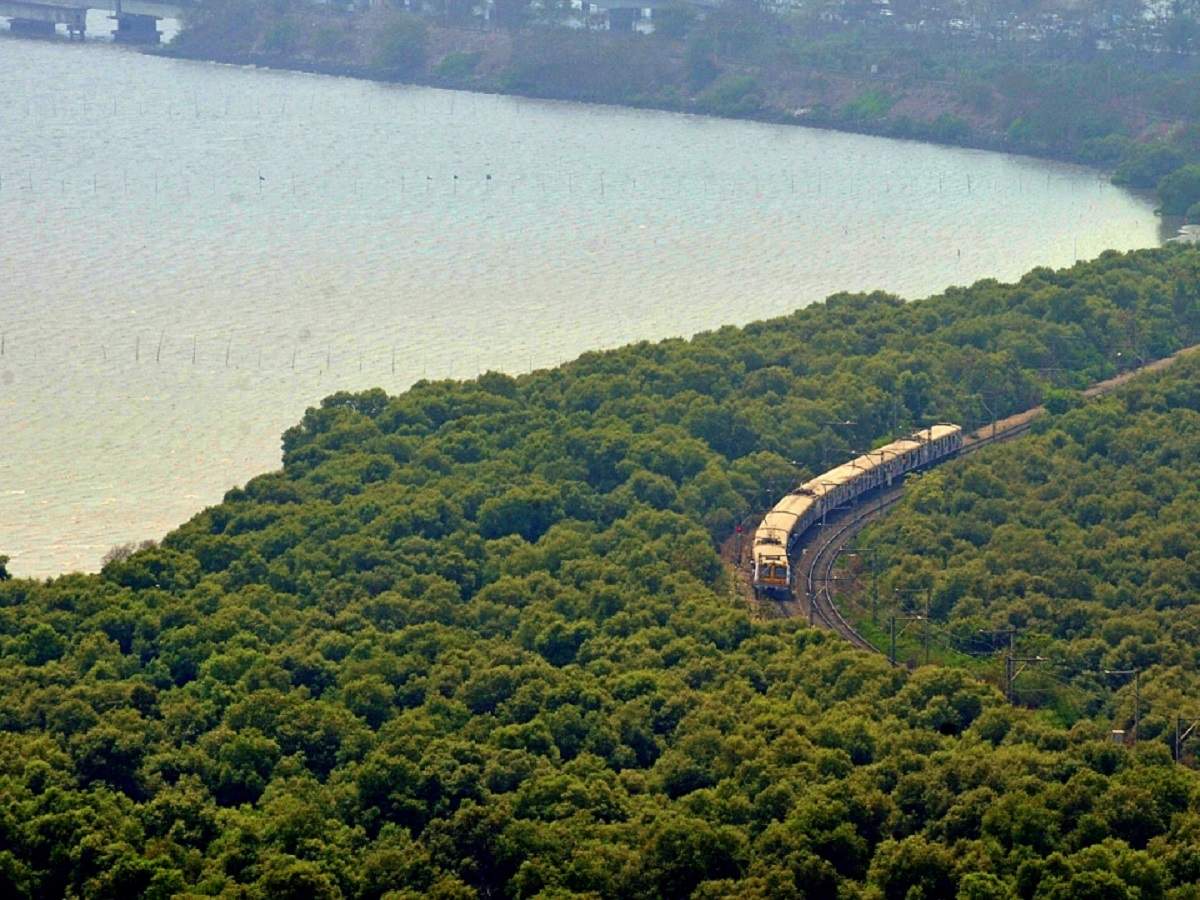 MUMBAI: In another environment violation in Navi Mumbai, the Environment Department has said in an RTI reply that Maharashtra Coastal Zone Management Authority (MCZMA) has not given clearance for drawing the development plan for Dronagiri, a residential and commercial project. The environment activists have alleged that the area has massive land filling activities damaging mangroves and wetland leading to unusual floods in many villagers near Uran.

The Dronagiri is a node of Navi Mumbai in Raigad district and spreads over 1,250 hectares of land. The zone is located to the east of Uran town, and is bound by the Karanja River on the south-east.

The zone is adjacent to the Jawaharlal Nehru Port Trust (JNPT) and is located farthest from the central business districts of Belapur, Nerul and Vashi. It is one of the upcoming areas in Navi Mumbai for residential as well as commercial activities.

In a reply received to environment activist and director of Nat-Connect Foundation, BN Kumar, the Environment Department has said “The Maharashtra Coastal Zone Management Authority has not granted clearance for drawing the Development Plan for Dronagiri.”

Navi Mumbai has many ongoing projects like international airport, the construction of a fourth terminal at JNPT, the development of Karanja port, and private housing projects for which land is being reclaimed.

Environment activist D Stalin from Vanshakti slammed the MCZMA for not taking any action against the environment damage.

“The MCZMA is a part of the environment department and should take action against any illegal activity. Multiple projects are coming in Navi Mumbai area Considering the environmental damages in Navi Mumbai area, CIDCO should take an award for being the largest destroyer of wetlands anywhere in the world. The amount of wetland they have reclaimed is horrendous. Dronagiri is completely illegal. But the citizens need to come out in open, give data, question the authorities and oppose the illegal development,” Stalin said.

When pointed out about the violation to the Mangrove committee, member secretary Neenu Somraj assured to look into the matter. “We have received many complaints of mangrove destruction in the Uran area where we have taken action. We would look into this specific complaint too and take appropriate steps,” she said.

There was no reply from the CIDCO on the issue after sending written queries.