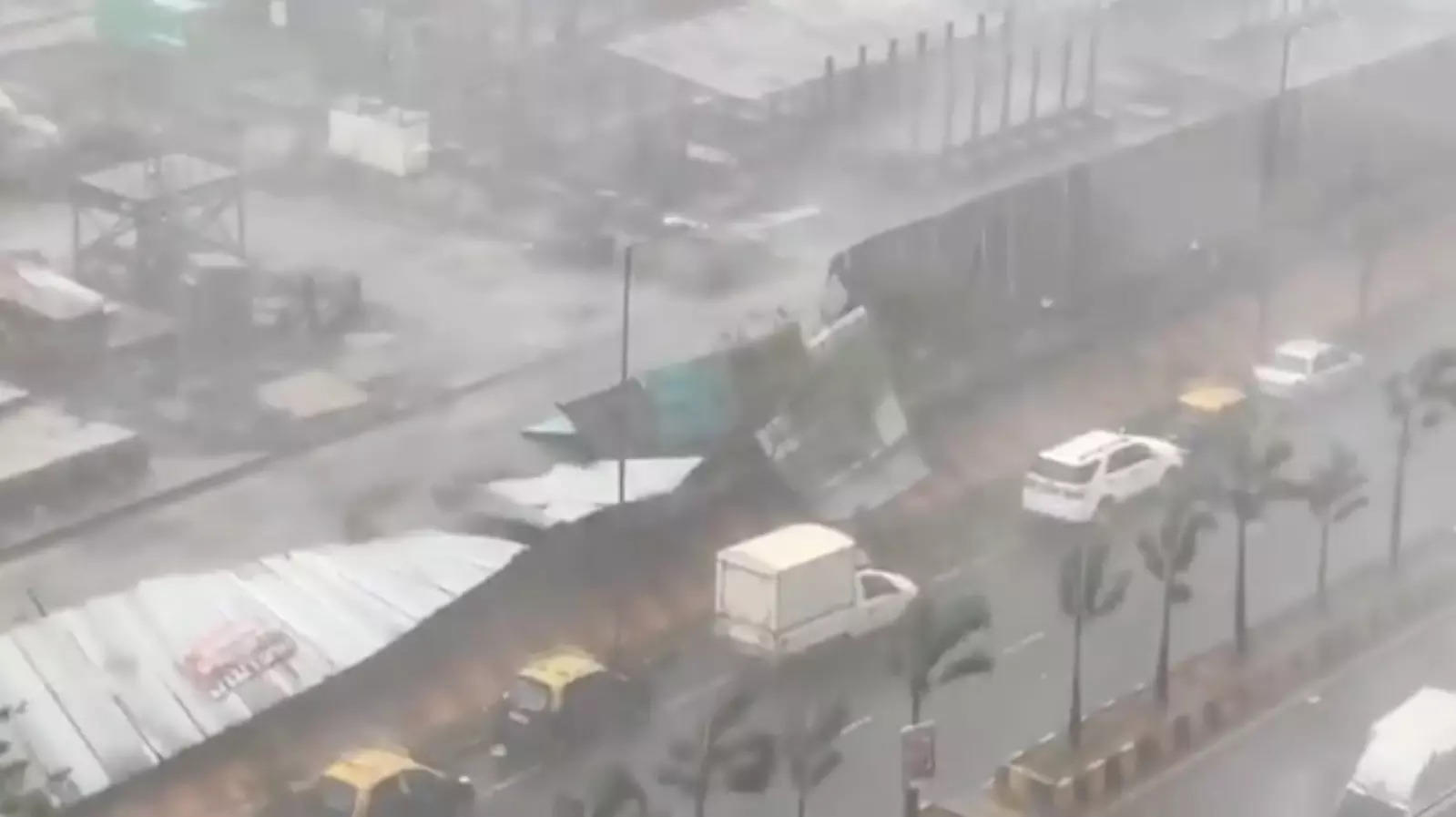 PANAJI: The state’s massive power outage transitioned into a water crisis, particularly for residential complexes and those without wells to draw water. With no electricity supply, residential colonies and independent homes had no means to pump water into overhead tanks.

Water tankers were of no relief because most of them depend on pumps too, thus leaving half the states’ urban population battling water problems.

Residents resorted to novel ideas to beat the water shortage, either borrowing drums of water from relatives or purchasing bottled water for cooking purposes. Cooperative housing societies asked their members to “use water judiciously” or released water at staggered timings.

Cyclone Tauktae, which passed by Goa on Sunday, uprooted trees, brought down power lines and snapped electricity poles as it wrecked havoc in the state. With power infrastructure damaged, most of the state has been without electricity for over 48 hours. Most of the water that had been pumped into overhead water tanks has dwindled over the last two days leaving taps dry.

“Due to the cyclone and power failure in surrounding areas, we have not been able to get water tankers. The society was forced to shut down the bathroom water supply,” a resident of Milroc Ribandar Miriam Carvalho said.

A family from Sarmanas, Bicholim, was left without water and electricity for two days till activists stepped in to assist the family.

Some complexes which have borewells hired diesel gensets to pump water to the overhead tanks.

“Water is an issue because tankers aren’t coming. We have been asked to use water judiciously,” a resident of Casa Mangalam at Kadamba Plateau said.

With power and water supply cut, many trudged down to the neighbour store to purchase bottled water for cooking and drinking purposes. Others borrowed from friends, neighbours and even their offices.

“I went and filled drinking water from the office in the morning. We filled two buckets and brought it home in the car,” Claude Pinto said.

Most parts of the state lacked power since Saturday night and thus dishes were also piling up along with soiled linen.

“The complex hired a DG set and shut down all lifts and lights. Water was released in the morning, for one hour in the afternoon and from 8pm to 11pm. We have managed with this,” maintenance supervisor for Esmeralda on the Old Goa by-pass Sachin Birje said.