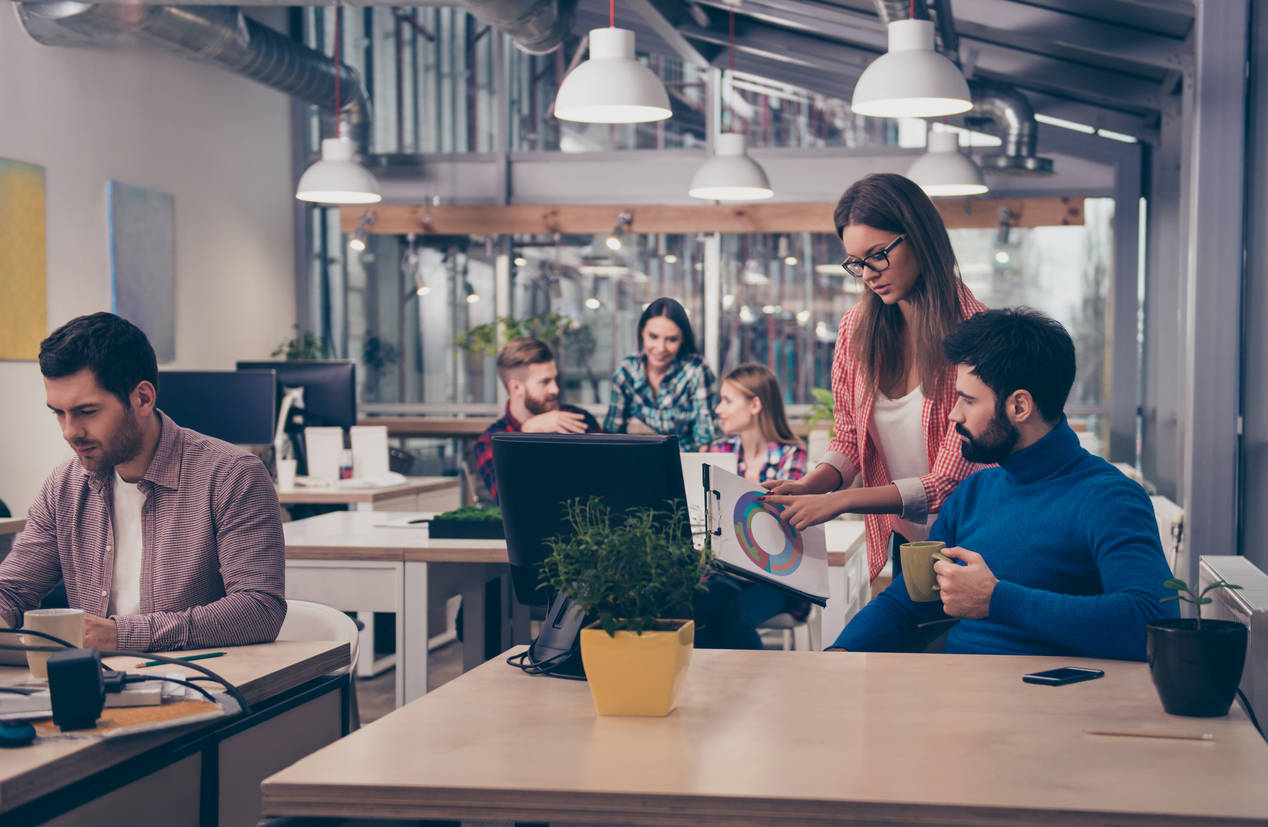 NEW DELHI: Irrespective of several short-term disruptions and challenges, increased demand from large enterprises, will support the growth of the flex space market to more than 50 million sq ft by 2023, according to a recent report by JLL India.

The current market penetration of flex spaces into India’s total office stock stands at 3% which is expected to move to 4.2% by 2023.

It is anticipated that flexible space will grow by an average of around 15-20% per annum over the next three-to-four years, although this trajectory will not be linear, said the report.

According to the report, Bengaluru and Delhi-NCR together account for more than 50% of India’s flex stock followed by Hyderabad with 4.5 million sq ft and Mumbai with 4.3 million sq ft of flex office stock. Hyderabad and Pune are among the fastest-growing flex markets.

However, the availability of capital, in the current scenario, will be a challenge. Players who have embarked on aggressive growth so far will find themselves strapped for capital. In such a scenario, the market is likely to witness consolidation activity driven by larger operators with financial wherewithal acquiring smaller ones.

“While the flex-space market more than tripled in the last three years, the momentum going ahead will be relatively slower. Players are likely to tread cautiously, and the overall market is expected to expand 1.5 times from the current size,” said Dr Samantak Das, chief economist and head of research & REIS, JLL India.

Going forward, large enterprises might look at splitting up their offices to reduce commute times and dependence on public transport. However, with expected economic uncertainty, companies will be hesitant to commit large capital to real estate, said the report.

The densification trend that had emerged over the last decade will likely reverse with enterprises leaning on flexible office space to relax space density.