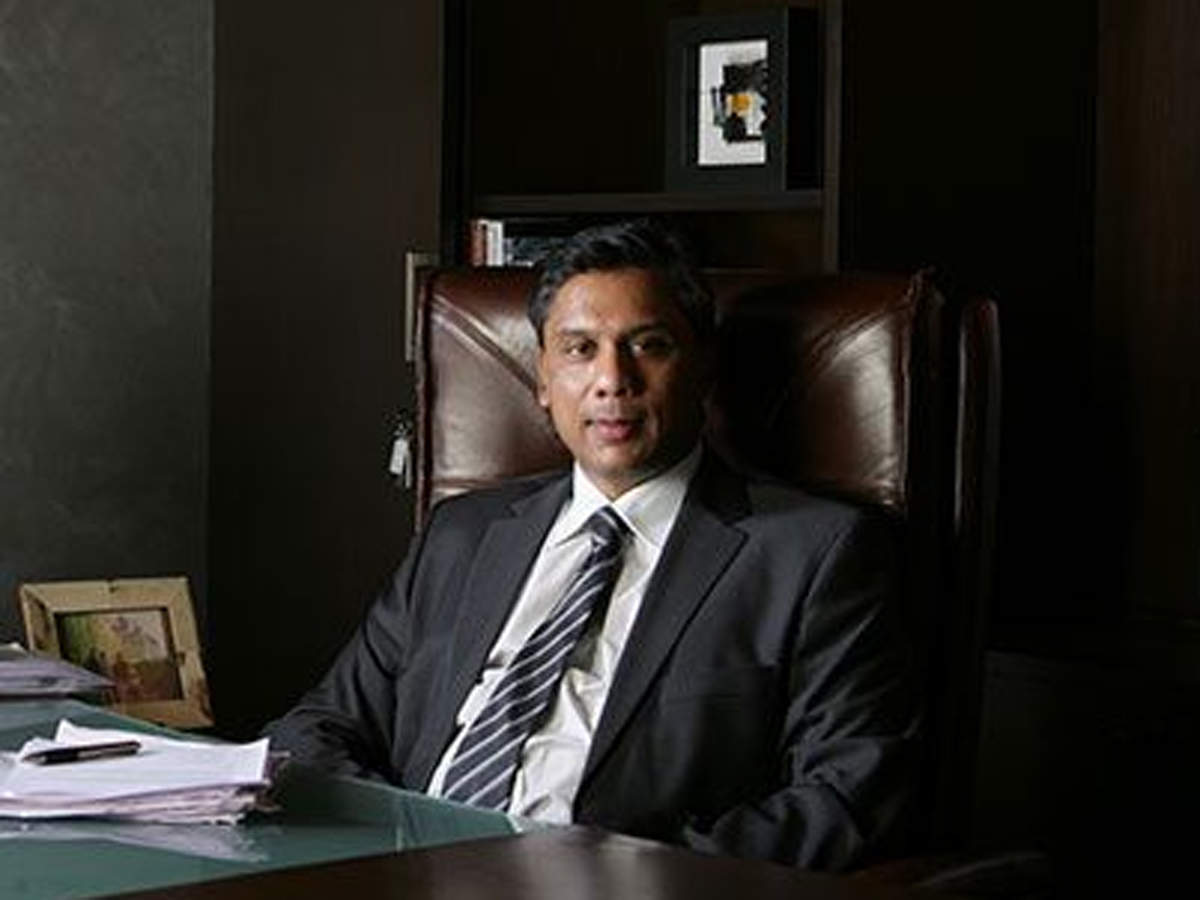 The billionaire nephew of Bajaj Auto patriarch Rahul Bajaj purchased the adjacent apartments spread over 6,370 sq. ft. on the 19th floor of the almost-complete luxury tower.

The deal attracted a stamp duty of Rs 5 crore and was registered on Thursday, according to registration documents reviewed by ET. Jain confirmed the transaction to ET.

The purchase is also among the costliest in the country on a per sq. ft. basis, with Jain having paid almost Rs 1.57 lakh per sq. ft. for the apartments. Each apartment has an area of over 3,185 sq. ft. and Jain gets access to eight car parking slots.

Jain, ranked 84th on the Forbes India rich list in 2019, is one of Rahul Bajaj’s twin nephews. They operate their non-competing auto components businesses Endurance Technologies and Varroc Engineering out of Aurangabad.

Endurance, which has a market capitalisation of Rs 12,500 crore, supplies parts for two-wheelers and three-wheelers in India and car components in Europe. The promoters including Jain and his family own 75% of the company.

The super-premium Carmichael Residences, spread over half an acre, is coming up on Altamount Road-Carmichael Road, known for housing billionaires including Mukesh Ambani and Kumar Mangalam Birla.

KBK Group’s Vivek Kothari declined to comment for the story. ET’s email query to Peninsula Land remained unanswered until the time of going to press.

While such large deals are not frequent, they are also standing out in the current property market that’s been impacted by Covid-19.

While the registration data has been suggesting more traction in housing sales in suburban localities, these few luxury deals in south Mumbai are keeping the country’s most expensive property market buzzing.