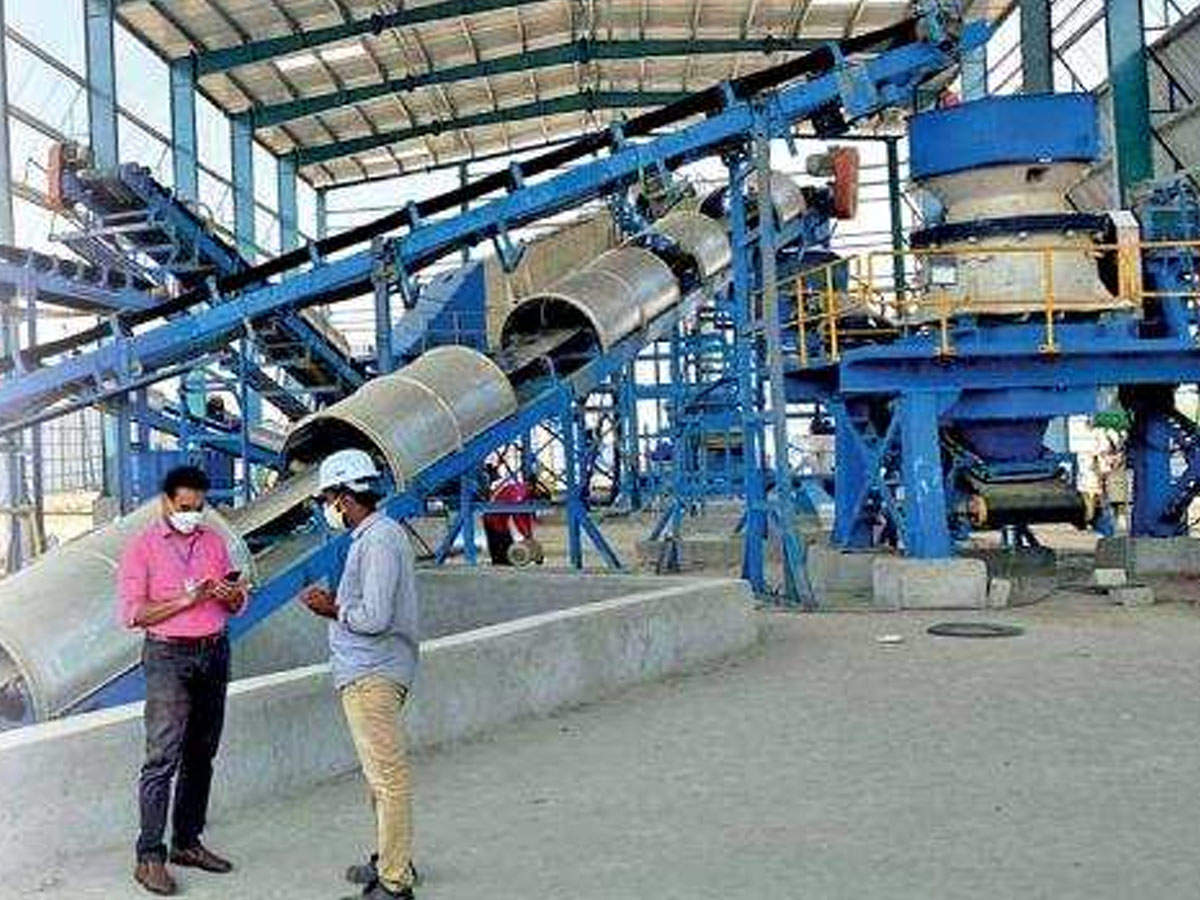 NEW DELHI: To speed up the process of recycling construction and demolition (C&D) waste, East Delhi Municipal Corporation (EDMC) has obtained a permission from Delhi Pollution Control Committee increase the capacity of its plant in Shastri Park.

The plant, inaugurated in 2016, can now daily process and recycle up to 1,000 tonnes of waste in comparison to 500 tonnes earlier. Though EDMC has started dumping 700 tonne C&D waste at the plant every day, it is waiting for the concessionaire operating the plant to augment its capacity.

The permission was granted in March, but the process got delayed due to Covid-19 and some financial issues within the company, said a civic official. “We are expecting that the company will start making by-products in large quantities from December,” he added.

Since 2016, EDMC claimed to have dumped at least eight lakh tonne waste, collected from 54 spots, at the 2.5-acre plant. “Of this, at least 1.7 lakh tonne was recycled to make by-products such as bricks and were supplied to construction sites of various government departments. The rest was also processed and utilised for other purposes,” the official said. Around 1 lakh tonne C&D waste is now lying at the plant and EDMC expects to clear all waste in one year after augmenting the capacity.

“Once the backlog is cleared, we will get enough space to stock by-products such as tiles. There is a plan to operate the plant in double shifts,” the official added. Due to lack of space for processing plants, the capital can process only 3,150 tonnes of the 6,500 tonne C&D waste produced every day.