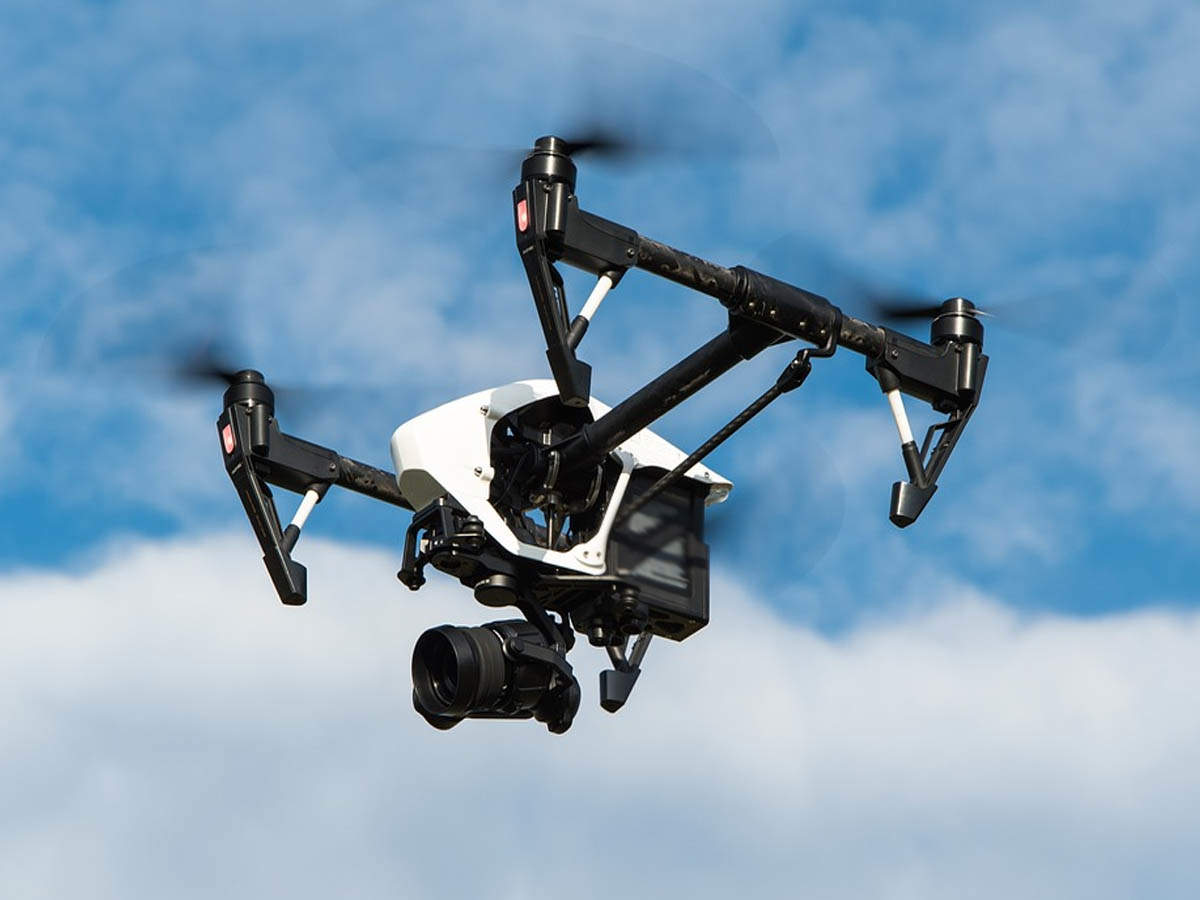 THIRUVANANTHAPURAM: The town planning department will conduct an aerial survey using UAVs/drones as part of implementing the local area plan (LAP) and town planning scheme (TPS) in the city.

The chief town planner (CTP) has reported that the scheme areas have to be surveyed by UAVs/drones for preparing land-use maps and permission for conducting the aerial survey has been sought.

The state government has constituted a committee comprising four members to monitor and supervise the survey as it will require the movement of a drone in restricted areas and taking of photographs and videos of special security zones in the city.

The committee includes CTP (planning) as the chairman, AMRUT mission director, city police commissioner and ADGP (Intelligence, state special branch). As per a government order issued in this regard, the committee will entrust an agency for the drone survey and they should ensure the security of the installations and confidentiality of the content obtained through the survey. The committee should also direct the agency to give special care when surveying the areas where central government institutions are located.

Thiruvananthapuram is one among the 25 cities in India which have been chosen for the implementation of LAP and TPS, as part of AMRUT project, on a pilot basis. The state high-powered steering committee (SHPSC) meeting had approved the proposal of chief town planner (planning) to make necessary amendments in the Kerala Town and Country Planning Act, 2016 for the formulation and implementation of LAP and TPS in the city. The CTP will submit proposal for making these amendments.

LAP envisages redeveloping city areas which have got congested over time due to unscientific land use without adequate infrastructure or public facilities. Congested inner city areas, non-availability of road space and public spaces will be addressed with the implementation of LAP.

TPS is meant to be implemented in areas identified for planned urbanization in the future. The planning process consists of merging and redistribution of land parcels in the urban expansion zone. The area of the TPS can range from 50 to 500 hectares or more.