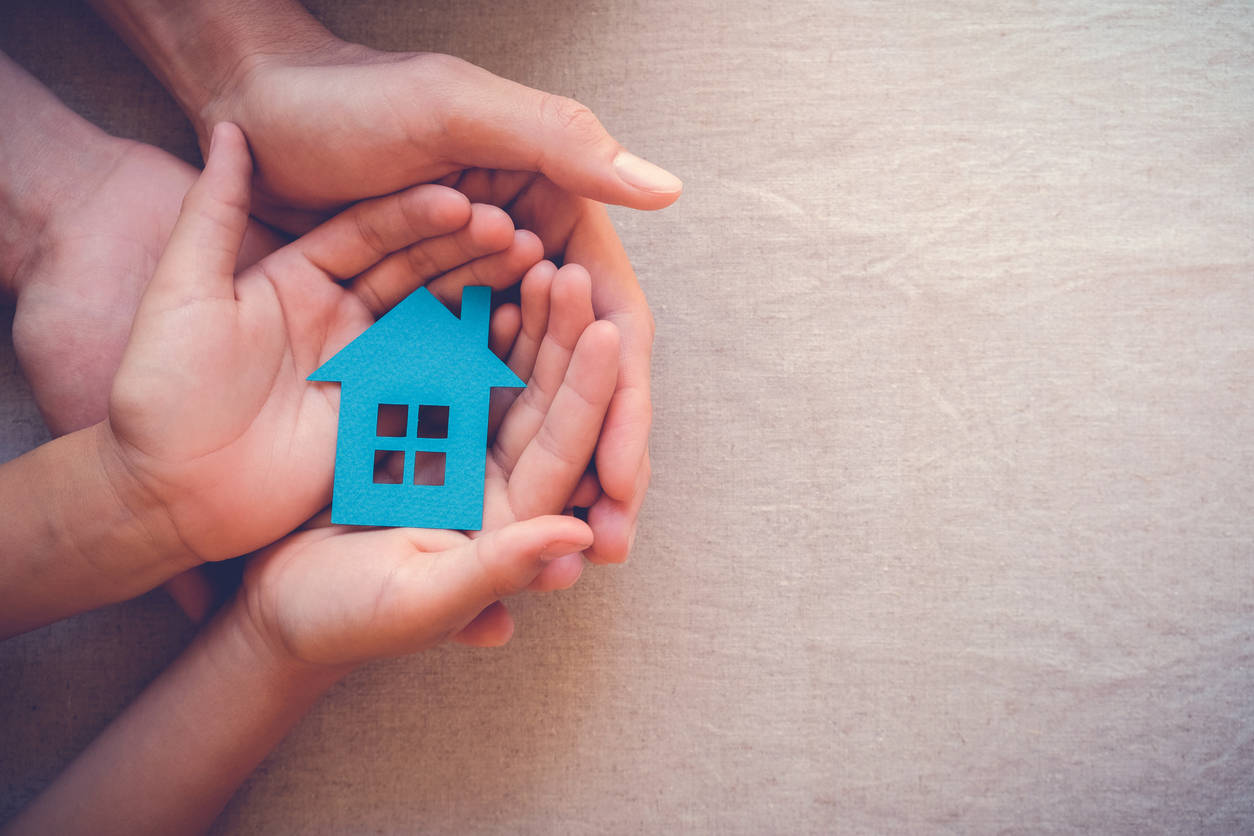 NEW DELHI: North Delhi Municipal Corporation has initiated a drive to de-seal 1,356 residential properties on the directions of the Supreme Court. On Thursday, the process to de-seal the properties began in Todapur village in the presence of Delhi BJP chief Adesh Gupta and mayor Jai Prakash.

The owners have been given 15 days to demolish any illegal structure. The residential properties were sealed last year after the SC-appointed monitoring committee found illegal extensions, such as guard cabins in the stilt parking area, made by the owners.

“But these properties were later found to be sealed wrongly. The court in its August 14 ruling clarified that the matter of illegal construction in residential properties didn’t fall in the jurisdiction of the monitoring committee. All the 1,356 such properties falling in our areas will be de-sealed without charging any amount,” said Jai Prakash.

“There are around 3,000 such properties in Delhi. We aim to open them all before Diwali. We have asked officials to check the status,” said Gupta later in a joint press conference with mayors of the north and south corporations. TNN