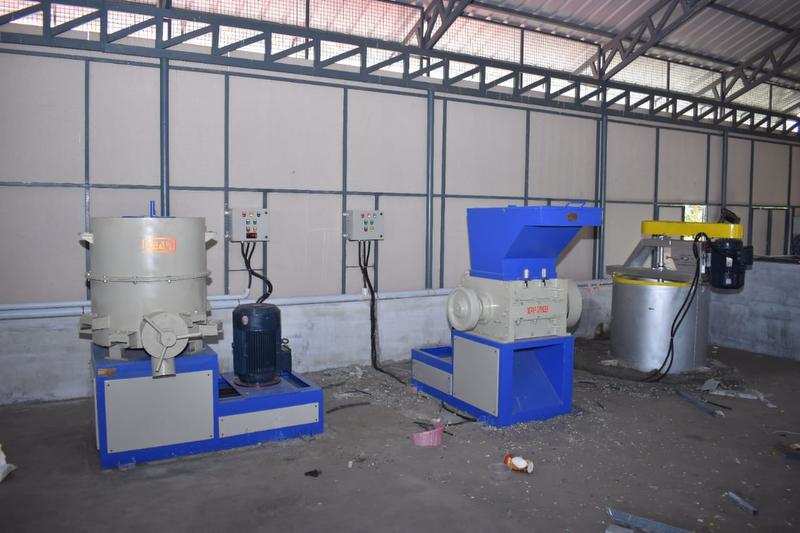 The standing committee chairman, Rajdutt Gahlot, has proposed allocation of Rs 5 crore in the 2021-22 budget for the project

“Though it needs the House’s nod before implementation, such projects are important to motivate people and automatically help in improving our Swachhta ranking,” he said. To identify such RWAs, SDMC plans to collect daily reports from the concessionaire picking door-to-door waste, Gahlot added.

“The proposal includes incentivising RWAs in residential areas, group housing societies and even DDA pockets. We will do only those tasks demanded by an RWA and no fund or cash will be transferred,” he said.

SDMC has also been felicitating RWAs doing good segregation work under the Swachh Survekshan campaign. Last year, SDMC had ranked 31 out of 47 cities.

Segregating household waste is eco-friendly behavior because it helps in recycling. Allocating money to RWAs already engaged in this practice will further encourage them and perhaps nudge those who aren’t already doing it to adopt the practice. Municipal bodies should spend more money in promoting such positive endeavours.TimesView

“Felicitating RWAs through competitions is part of the campaign and persuades others to contribute in keeping their area neat and clean,” said an official. For example, the RWA of Sector 7 Dwarka has got a small cash prize for arranging segregation of even biomedical waste generated at households.

The environment management services department said the segregation was made compulsory two years ago but the compliance had been comparatively low. “We have selected 58 wards to ensure 100% segregation and processing of waste. So far, 60-70% people are contributing to the cause,’ said an official.