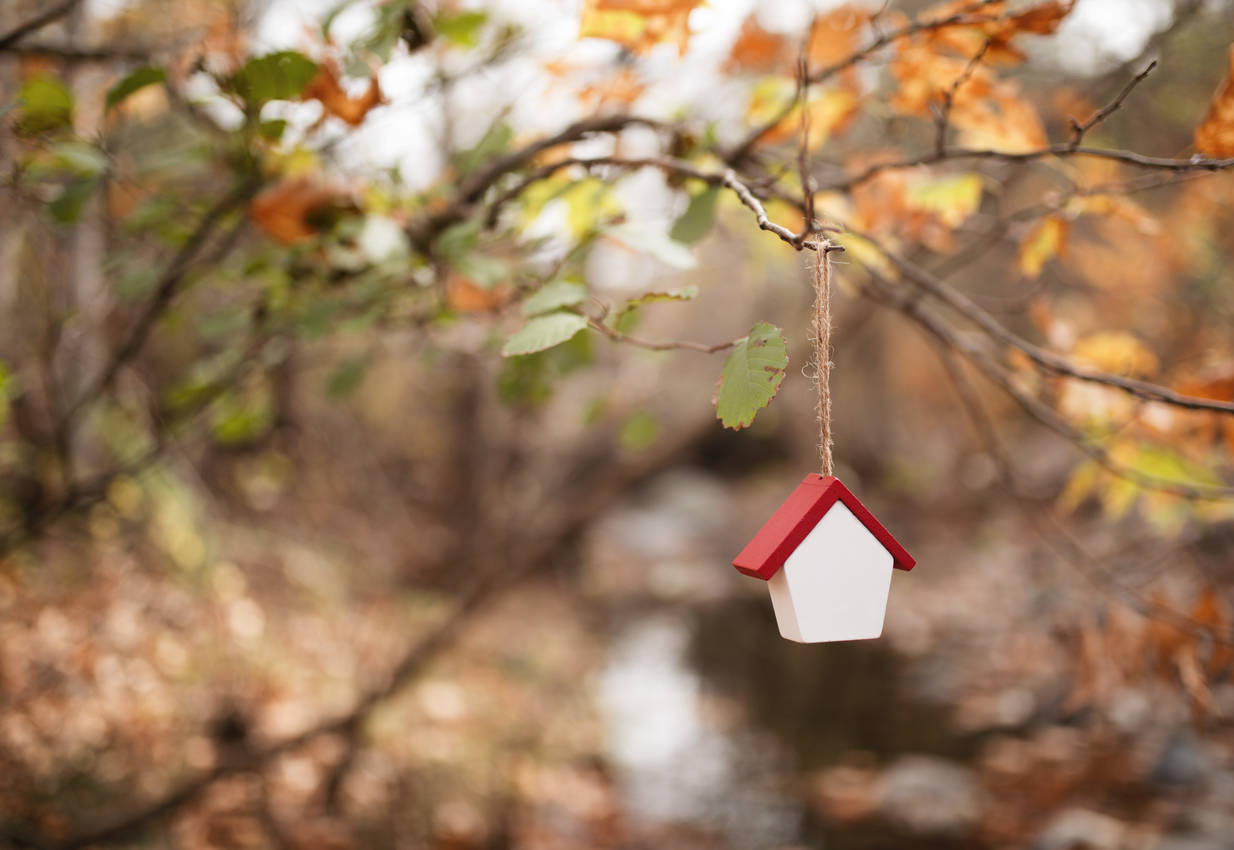 NEW DELHI: Conveyance deeds or authorisation slips have been issued to 1,533 applicants under the PM-Unauthorised Colony in Delhi Awas Adhikar Yojna (PMUDAY), the DDA said on Tuesday. The scheme was launched October 29, 2019 to confer ownership rights to residents of 1,731 unauthorised colonies in Delhi.

“Till September 18 the year 3,18,946 people have registered for the scheme and conveyance deeds or authorisation slips have been issued to 1,533 applicants,” the DDA said in a statement.

The Delhi Development Authority said it has organised several awareness camps and meetings with RWAs in various parts of Delhi for residents of unauthorised colonies to help them in getting ownership rights.

Such camps and meetings with RWAs are expected to be conducted by each of the processing centers under PM-UDAY Cell every week, the DDA said.

To help the residents of unauthorised colonies, the DDA has taken a slew of measures.

The DDA has tied up with Common Service Centre (CSC) e-Governance Services India Limited, a special purpose vehicle under the Ministry of Electronics & IT managing the CSC scheme, for carrying out online registration of citizens under the PM-UDAY scheme as well as filing of applications for conferment of right in unauthorized colonies, it said.

Approximately 1,375 CSCs have been engaged to facilitate the residents.

In addition, 28 help desks under PM-UDAY Cell, are currently operational to facilitate and render all necessary assistance for conferment of ownership rights, the urban body said.

Besides, five processing centers (Pitampura, Dwarka, Hauz Khas, Laxmi Nagar and Rohini) are actively functioning for back-end processing of the applications on PM-UDAY portal and issuing conveyance deeds or authorisation slips against mature cases, it added.