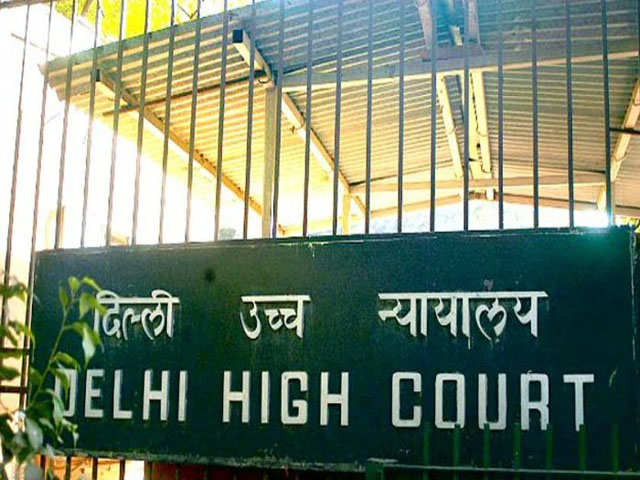 NEW DELHI: Delhi High Court has asked the resident welfare association (RWA) of a west Delhi colony to approach the civic body to get nine of its gates regularised.

Justice Najmi Waziri restrained South Delhi Municipal Corporation (SDMC) from taking any action to demolish gates of a colony in Rajouri Garden, after the local RWA approached it seeking time to get these regularised as per the 2007 policy of the civic body.

“The corporation should take a decision within four weeks, after hearing the petitioner through videoconferencing and/or physical hearing, whichever is suitable to the petitioner. The requisite documents should be filed and permissions from other authorities’ may be necessary, should be obtained by the petitioner.

In respect of manning the gates and keeping them open, the petitioner should observe the extant rules. Till then, SDMC should stay its hands against any precipitate measures apropos the said colony gates,” justice Waziri noted in his order while granting partial relief.

In its plea through advocate BL Wali, the RWA argued that many decades ago nine gates were installed at the entry points into the residential colony to secure its residents. While no one objected to their installation and existence because they served the larger public good, off late a former resident had complained to SDMC. The RWA contended that the complainant cannot claim the colony roads as public thoroughfares.

The court pointed out that in 2007 the corporation notified a policy for installation of gates in residential colonies and noted that even if the nine gates were installed prior to the policy, they would have to be regularised in terms of this policy.