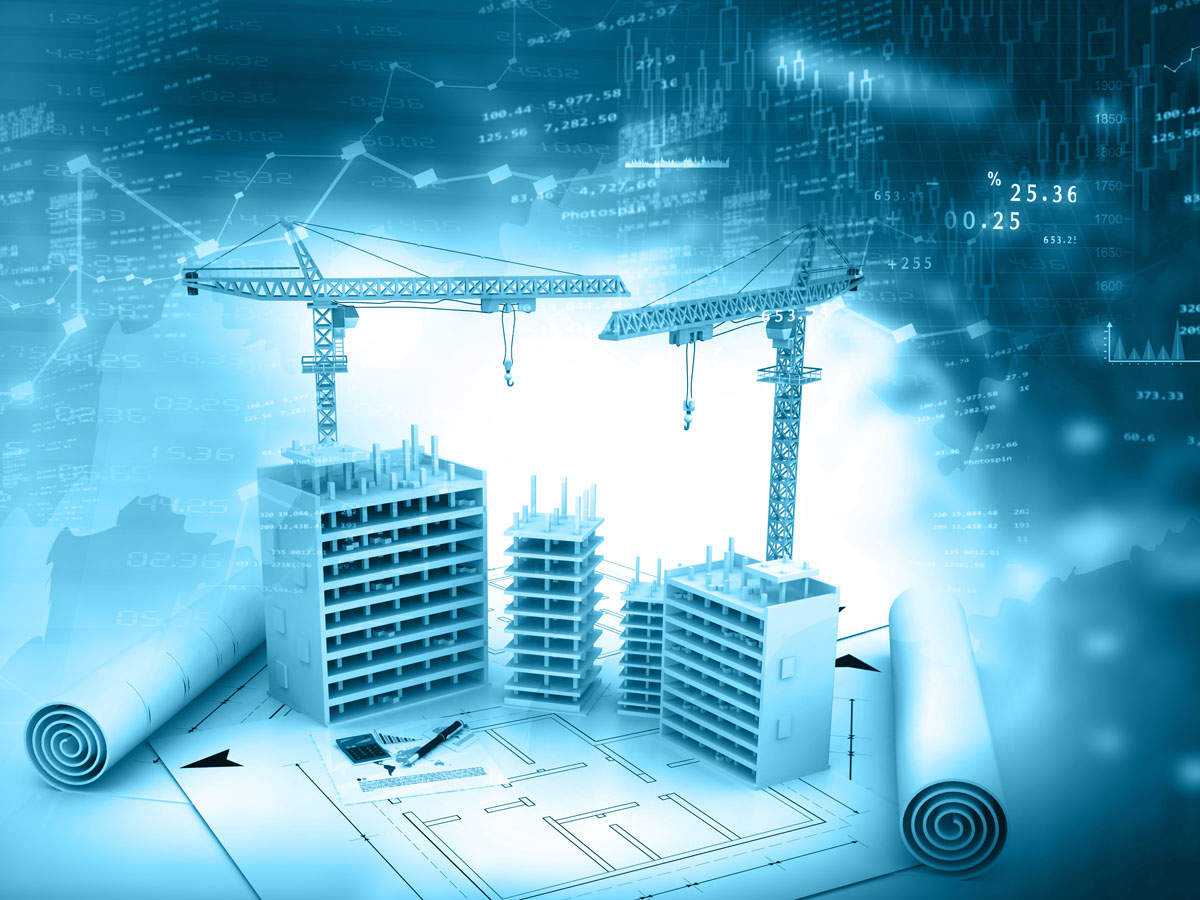 NEW DELHI: More than 300 homebuyers of the project Jaypee Greens Knight Court of Jaiprakash Associates (JAL) will have a sigh of relief now as finally the construction work at the site of their project has resumed.

The total cost of completing the remaining work of this project comes to Rs. 145.5 crore out of which Rs. 40.85 crore will be contributed by the promoter and Rs 103.35 crore by the allottees.

The project will be completed now within 15 months which had been stalled since the year 2014 and the registration date of the project had lapsed in December 2020. The project is a multi-tower group housing development project located in Sector 128, Noida, district Gautam Buddh Nagar has eight towers and there are 310 allottees. Not more than 60% of the project work had been completed before it got stalled for a variety of reasons.

Rajive Kumar, chairman, UP-RERA said, “The Authority is hopeful that many stalled projects will be completed under this win-win partnership for both homebuyers and promoters.”

Earlier on January 29, 2021 the Uttar Pradesh Real Estate Regulatory Authority (UP-RERA) had ordered the promoter with the consent of the association of allottees of the project to undertake the completion of the remaining development to protect the interests of the allottees.

“Authority is in frequent touch with promoters and allottees of such projects. They may approach the Authority for guidance and working out an appropriate mechanism for their completion of such projects,” said Balvinder Kumar, member, UP-RERA.

The Authority has decided to closely monitor the progress of this project through the ‘Project Advisory and Monitoring Committee’ established under the chairmanship of Kumar with CEO NOIDA, Finance Controller, Technical Advisor, NCR Conciliation Consultant, Consultant Project Management Division, concerned Bank/Financial Institution and the AOA as members. The committee will review the progress on monthly basis and report to the authority.

UP-RERA has undertaken close technical and financial study of such projects which are delayed or stalled for any reason and has been continuously exploring the possibility and devising an appropriate model to facilitate completion of such projects by taking both the promoter and the allottees on-board.