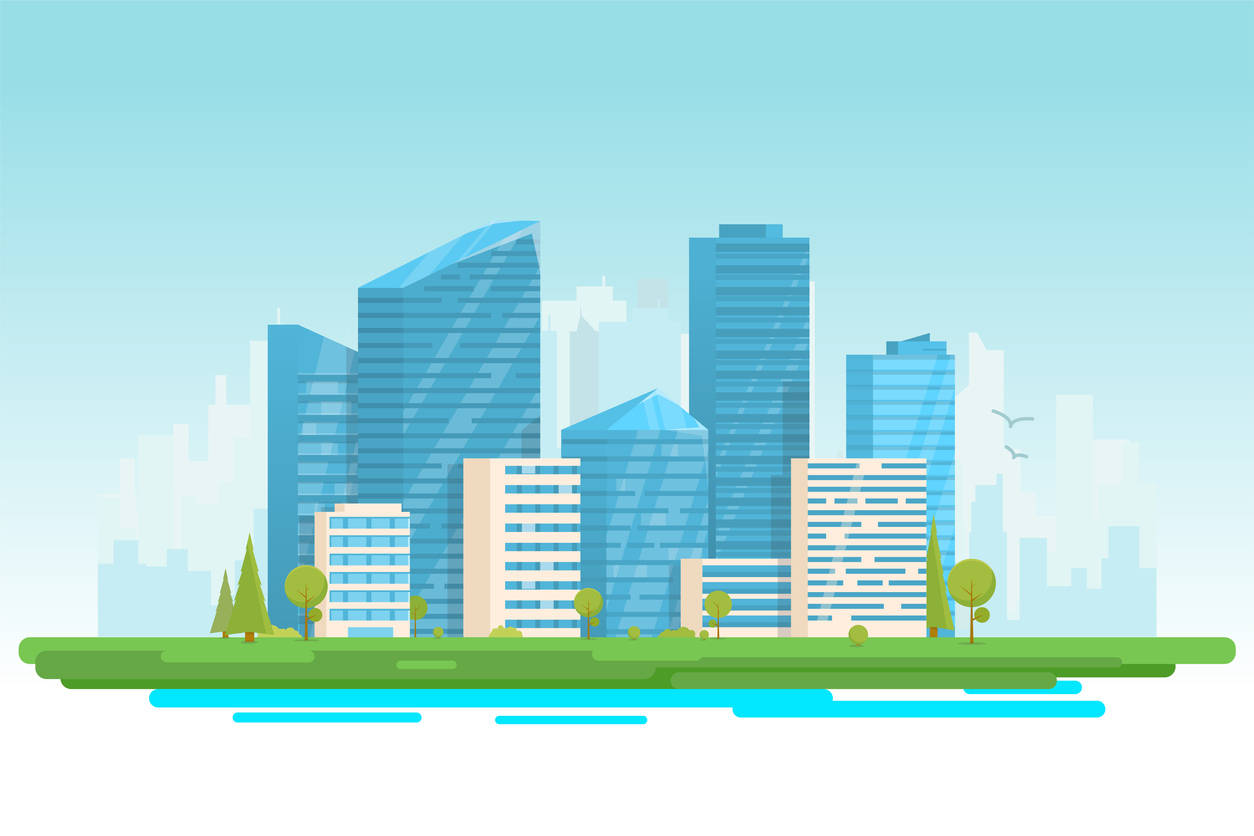 BEIJING: China‘s second most populous province of Shandong will scrap residency rules to ease a move to cities by those living in rural areas, official media said on Thursday, in an effort to boost consumption and unleash a new driver of growth.

The news came just a week after the southern province of Jiangxi became China’s first to entirely free up the limits on city dwelling, saying it would let out-of-towners get urban residency permits.

Now eastern Shandong, which has about 100 million people, plans to free up such curbs and scrap other conditions limiting access to permits in cities, media backed by the provincial government said, citing a briefing by provincial authorities.

They did not give a timeline, however.

China’s urbanisation rate was more than 60% by the end of 2020, official data show.

The new changes are in line with nationwide reforms to gradually scrap household permits in cities, thus narrowing income disparities between the two groups and stimulating private consumption.

Since the 1950s, China has used such permits, known as “hukou”, to control internal migration, to allay government concerns about the sustainability of urban resources.

But the permits have been widely criticised for impeding the movement of labour and widening the divide between urban and rural dwellers. They also limit home ownership and benefits for out-of-towners working in cities.

Economists say relaxing such controls would help ease labour shortages in cities, and an influx of rural workers will bring a boost in urban consumption, particularly through purchases of homes.

About 38.5% of Shandong’s population have rural residency permits, including some who work in its cities, or elsewhere. Its population is eclipsed only by that of the southern province of Guangdong.