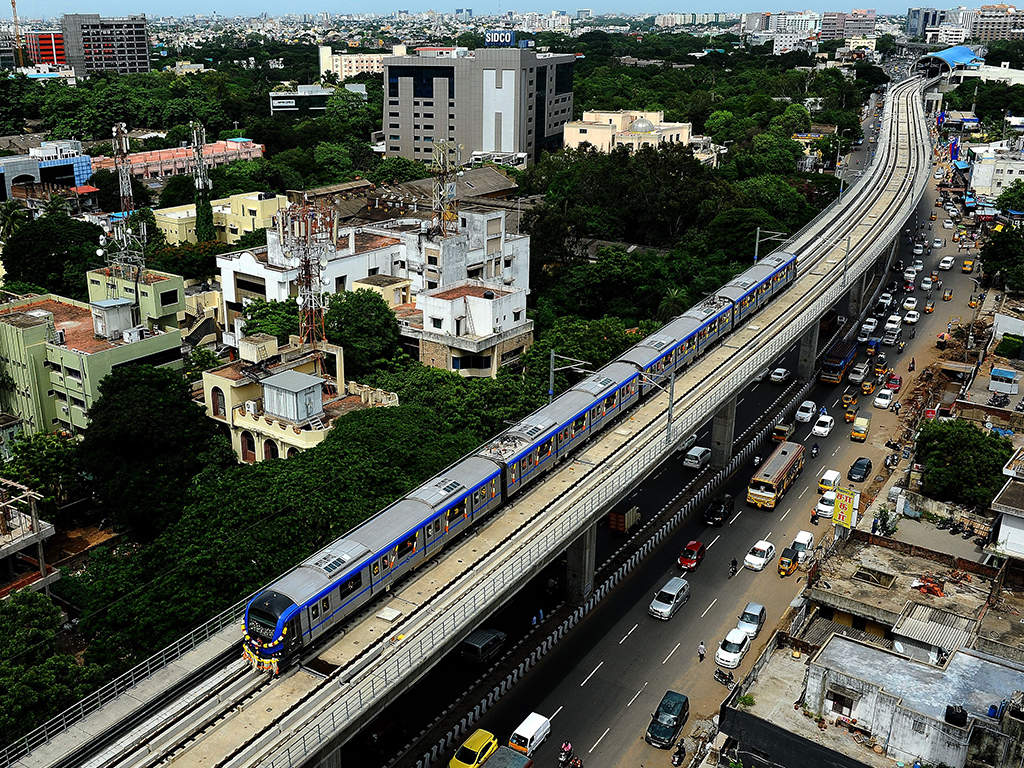 CHENNAI: In less than two years, city residents could get to their workplace or shop and grab a bite before they hop onto a metro train as the Chennai Metro Rail (CMRL) will soon commence construction of a 12-storey office complex at Ekkatuthangal.

Metro rail has floated tenders to begin construction of the complex which, upon completion, is expected to generate additional revenue. According to the tender invite, the office building or complex will have 11 floors with ground floor and two basement levels and the construction, which will also include mechanical, electrical and plumbing work, is expected to be completed in 18 months.

CMRL officials had r said the building at Ekkatuthangal would come up in a 40,558sqft area. They would be ready-to-occupy warm shells, with space for office and retail outlets. The building would be linked to the nearest metro station through pathways. A metro official had said, “The lower levels will be for retail and the upper levels will be office space.” The official said similar buildings were planned in a 17,868sqft space in Arumbakkam and a few other stations like Nehru Park and Ashok Nagar.

In 2019, much before start of the construction of the building, CMRL floated a tender to licence out the space in the office building planned at Ekattuthangal and Nehru Park. This, they said, was done to gauge market interest and response in using such spaces on rental basis before CMRL could invest in the construction.

The effort to study market response by floating the tender was done as many such spaces available in the metro stations still have no takers. “The tender is for prospective occupants and concessionaires, who would use these proposed buildings or take over the entire development and operate it,” an official had said. The plan was to licence the space out for a period of 12 years.

Almost all 32 stations have space to be rented out for retail outlets. But except for a few stalls in the street level of stations like Nehru Park and Koyambedu, many of them built inside bigger stations like Shenoy Nagar, which has been operational for more than three years, are lying vacant.