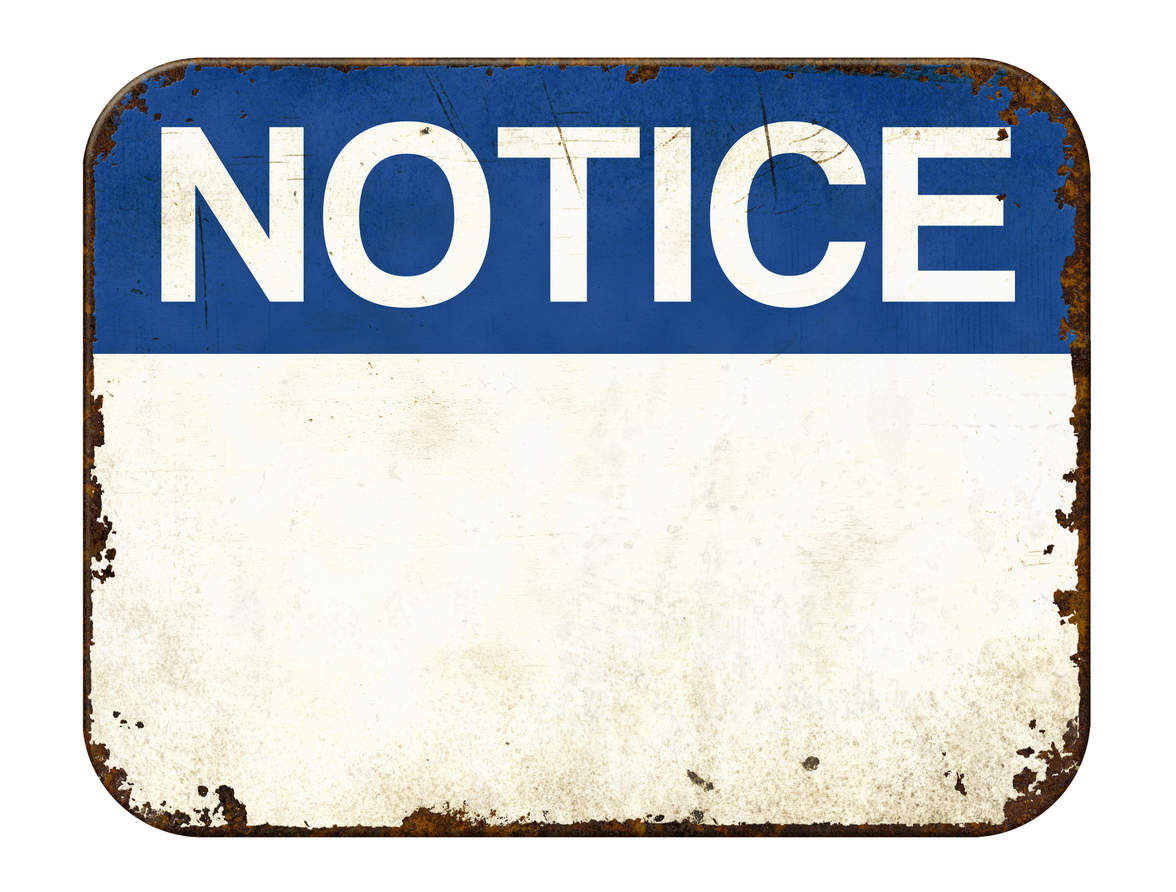 CHENNAI: The city corporation has started serving de-occupation notices to buildings between Neelankarai and Uthandi on East Coast Road that were constructed in violation of the Coastal Regulation Zone (CRZ) norms.

Resident groups have alleged that this is a vindictive move by Greater Chennai Corporation as residents on the stretch were the ones who had dragged the civic body to court over the construction of a network of stormwater drain channels in the area.

According to a senior official from the Shollinganallur zone (zone 15) of the corporation, under which this area falls, notices had been served to eight buildings in the last few days. Sources said that these notices were sent on December 16 under section 56, sub section 2(A) and 57 of the Town and Country Planning Act, 1971 and the residents were told to vacate the premises within 15 days.

“However, it has nothing to do with the protest and court case against the construction of storm water drains,” the official said. The action was initiated based on a complaint the corporation received regarding unauthorised buildings on the stretch, he added.

The allegedly unauthorised buildings are already the subject of cases in the Madras high court, residents of the area said.

The corporation official said the civic body had identified around 800 buildings which were allegedly constructed in violation of CRZ norms.

In the notices served to the residents, the corporation said the owners of the unauthorised buildings did not produce an approved plan copy in the stipulated time and hence a lock and seal notice was issued.

The residents are currently engaged in a court case with the corporation in the Southern Bench of the National Green Tribunal (NGT) over the construction of a storm water drain project in the areas adjoining the beach. The project is being funded by German kfW bank.

In a letter to the bank on December 16, the residents’ collective had alleged that the drain project itself was in violation of the relevant CRZ norms.