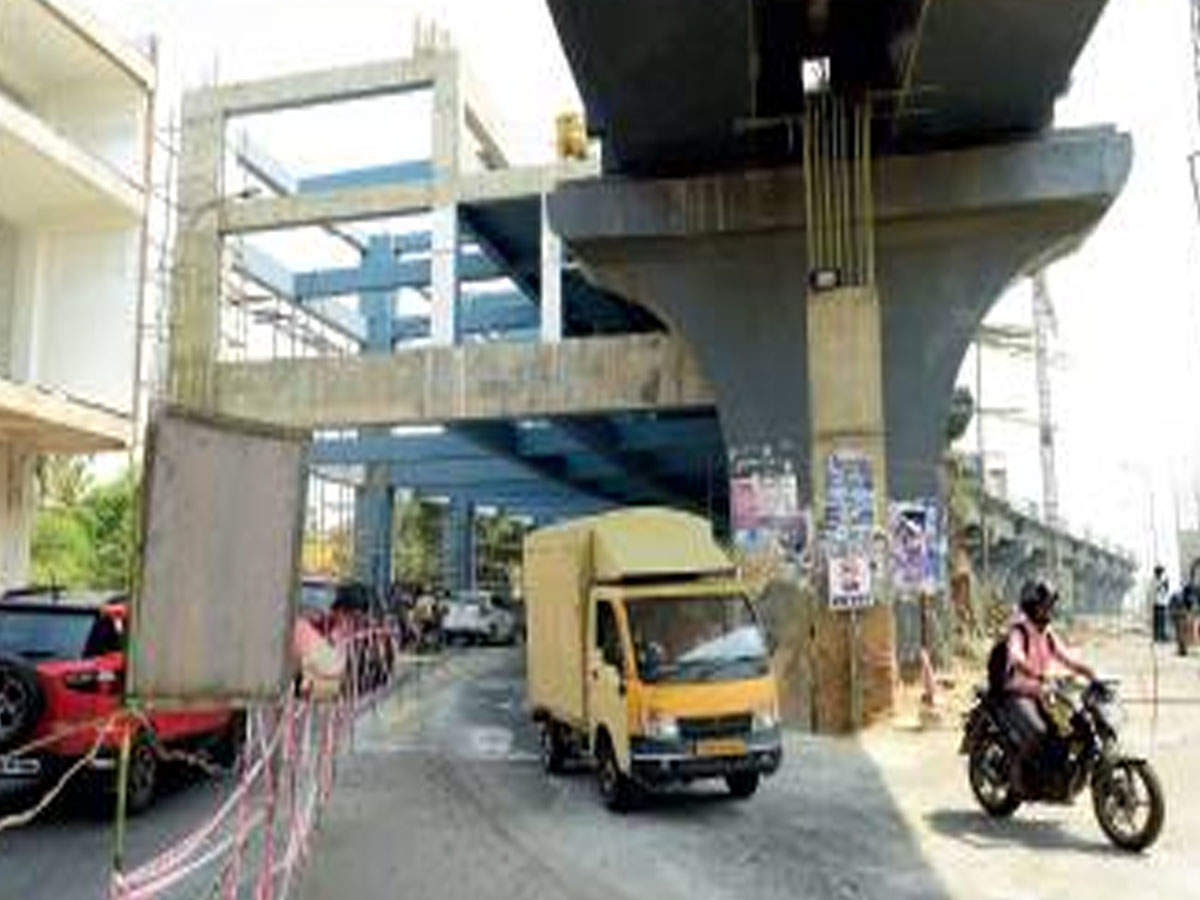 CHENNAI: Land acquisition for the last 50m stretch of the Velachery-St Thomas Mount MRTS project is likely to get delayed further.

Chennai Metropolitan Development Authority (CMDA) has approached the Supreme Court against the Madras high court order of March 8, 2019, which directed the agency to provide enhanced compensation to the landowners who were litigating for the past decade. CMDA filed a special leave petition on September 14.

This comes even as CMDA has vetted papers of all landowners and promised to process the compensation as per the high court order in the past four months. TOI had reported how the state government’s red tape is delaying the process.

In its petition, filed on behalf of N Ravikumar, senior planner of CMDA, the state government’s pleader has asked for an ad interim stay on the high court order of March 8, 2019. The government has prayed for permitting it to deposit in court the extra amount of compensation to be paid as per the court’s order and also asked for directions to the landowner to hand over the land.

In its petition, the state government has said it wants to pay compensation only according to a 2016 order, which calculates the value of the land as on January 1, 2011. This means that it wants to pay only Rs 1912 per square feet, whereas as per the 2019 order of the high court, the state government has to pay enhanced compensation of Rs 4500 per square feet.

The case has other complications. For instance, some landowners have relinquished the property and are fighting for enhanced compensation along with others. However, as per the state’s SLP, it wants to deposit the difference in compensation in the court and take possession of the land.

Ezhilarasan, one of the landowners who is a respondent in the SLP, told TOI that they were surprised and frustrated. “Just as we were waiting for the compensation to be released and the process to be completed, the CMDA has done this. Many government officials promised that the enhanced compensation would be released,” he said.

Land acquisition officials from CMDA did not respond to calls for comment.