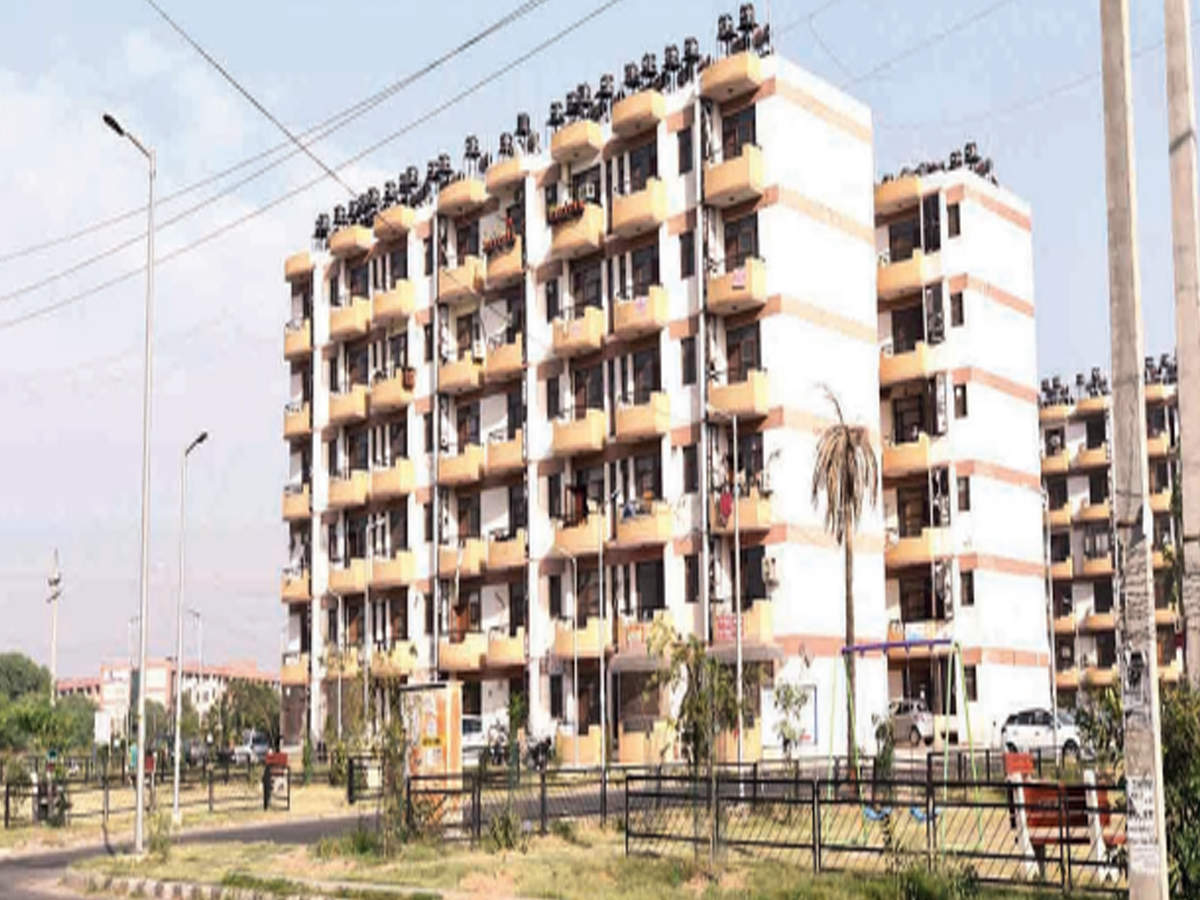 CHANDIGARH: In an attempt to revive the city’s costliest housing scheme in Sector 53, the Chandigarh housing board (CHB) has submitted a revised proposal before the UT administration to increase floor area ratio (FAR) of the scheme.

In its fresh proposal, the CHB submitted that to make it an affordable housing scheme, there is an urgent need to increase FAR. By offering more space in the flats, buyers will be interested, the CHB submitted.

In March, the board had scrapped the city’s costliest housing scheme and decided to refund the amount to the applicants decided by the demand survey. 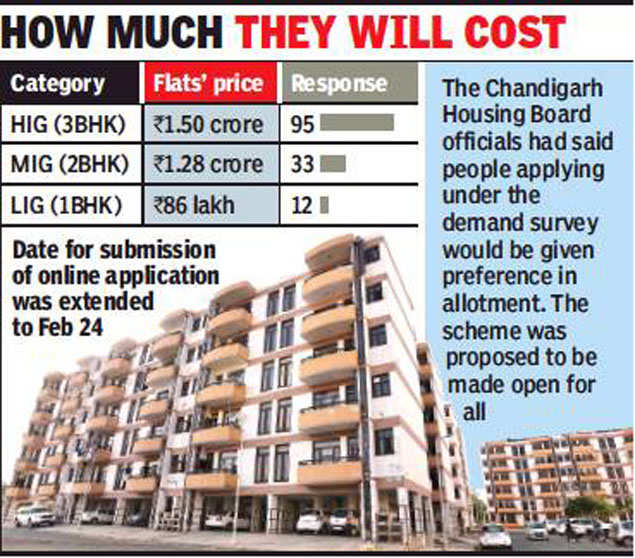 However, the officers were asked to consider framing of a new scheme with lesser cost. CHB’s board of directors in a meeting in March had decided that “the proposed general self-financing housing scheme in Sector 53 needs to be made more lucrative. To reduce the land cost component, the matter may be taken up with the administration to increase the floor area ratio (FAR) so that more flats can be constructed. Further, the possibility of some changes in the specifications and design also need to be explored. Considering that framing a new scheme with lesser cost and further possible changes may take considerable time, the board has decided to refund the amount deposited by the applicants…”