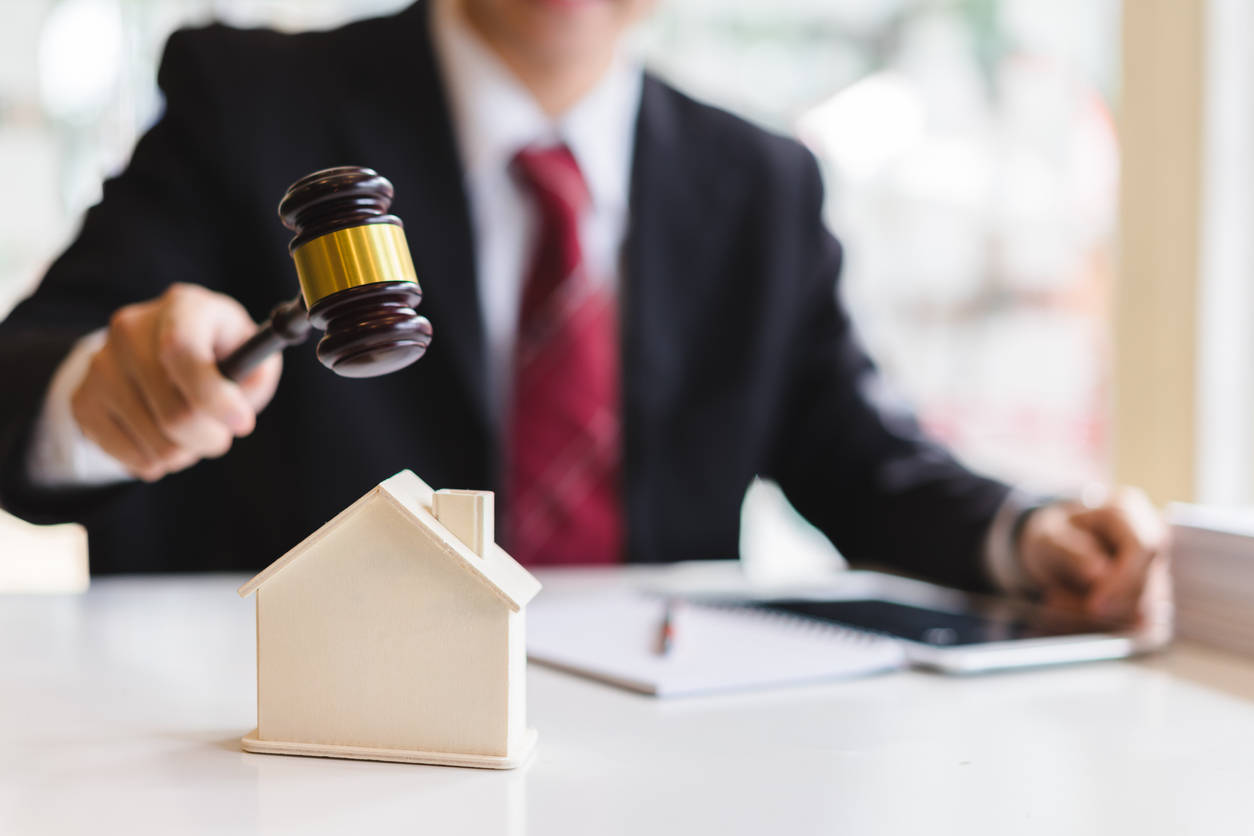 CHANDIGARH: The Chandigarh Housing Board (CHB) will begin the process of e-tender of 150 leasehold commercial properties from June 8. It will be completed by June 30.

The decision was taken in a recent meeting. Confirming the development, CHB chief executive officer Yashpal Garg said the proposal had been cleared by UT adviser Manoj Parida, who was also the CHB chairman. “We have made arrangements to start the process of auction of 150 leasehold commercial properties in different parts of the city,” he added.

Meanwhile, he said, the bidding process of 79 freehold residential properties in various sectors of the city through e-tender would be completed by May 31. Thereafter, the list of successful bidders would be displayed.

In the last auction of residential properties, the CHB was able to auction 36 freehold dwelling units. The highest bidders were required to deposit 25% of the bid amount within five working days. However, six highest bidders could not deposit the 25% amount within the prescribed period and so, their earnest money deposit of Rs 2 lakh each was forfeited by the board.

Thereafter, the board included these six freehold properties in the auction, taking the total to 79 units.

The board had adopted complete secrecy in the last auction and the same formula will be implemented in the upcoming auction.

This time, the CHB has decided to replace the e-auction process of selling properties with the e-tender one. In e-auction, the earnest money deposit for participation cannot be paid online. The bidder deposits it in the CHB account and submits a proof. The payment is confirmed by the CHB officers before allowing the bidder to participate in the e-auction process. Hence, number of bidders for particular property and their identity is not fully confidential.

However, in e-tender, earnest money deposit can be paid online and there is no need of any approval and hence there is complete secrecy about the number of bidders and their identity.