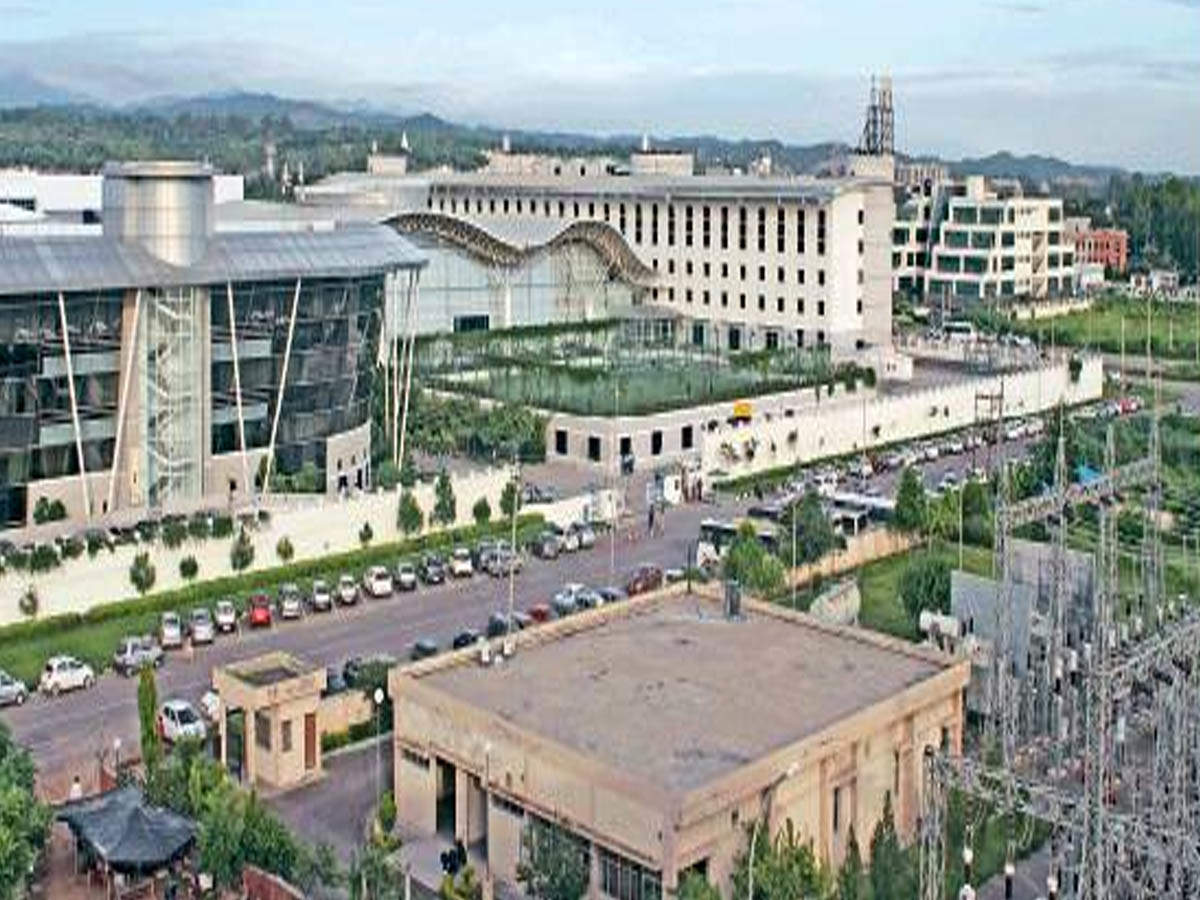 CHANDIGARH: The Chandigarh Housing Board (CHB) is planning to launch its group housing scheme for the general public at Rajiv Gandhi Chandigarh Information Technology Park in April.

The scheme, which was approved by the board of directors of the CHB in December last, will have 728 flats in three categories (4, 3 and 2BHK) in seven-storey towers. The board has finalised drawings of the flats and submitted those to the plan approval committee. Though the exact rates are yet to be decided, tentative cost will range between Rs 1.5 crore and Rs 2.75 crore. The prices will be fixed after approval of the drawings.

The project land is part of 123 acres that the CHB got back from Parsvnath Developers after a long-drawn legal battle.

UT administrator VP Singh Badnore had given a go-ahead to its design in July last, but due to the pandemic, the project could not take off. The project report was placed before the board of directors in a meeting in December and it was accorded an in-principle approval.

CHB will develop the project on two plots, measuring 10.51 and 6.43 acres. The towers will have two basements with a provision of parking of two cars for each flat in addition to surface parking for visitors.

The CHB got the possession of 123 acres after the residential project, Prideasia, was aborted. The board decided to launch the scheme after it failed to sell 18 residential and commercial sites in an e-auction two years ago. Due to the high reserve prices, not many developers had shown interest.

High-end flats for government officials of the Chandigarh administration, Haryana and Punjab are also planned in the area.