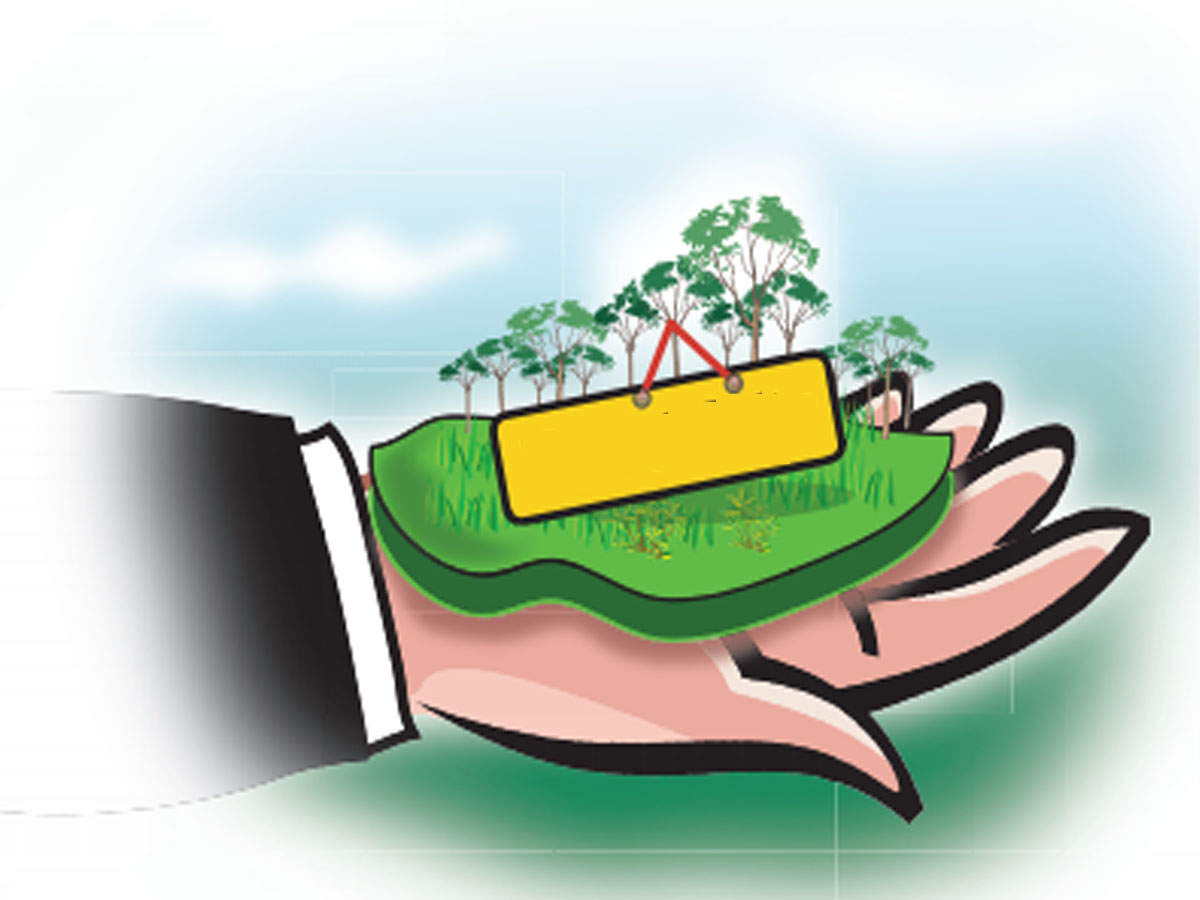 MUMBAI: The Centre on Friday submitted before Bombay high court that the Kanjurmarg salt pan land belongs to it. It further said the Mumbai collector had in a “high-handed action” transferred 102 acres to MMRDA in October which, in turn, gave it to Delhi Metro. The Centre is seeking interim orders to stay the collector’s order of transfer and to restrain “ongoing operations by Delhi Metro Rail Corporation on the site”.

Central government has challenged a November 2018 order of the Maharashtra revenue minister declaring the state as owner of various salt pan lands in Mumbai. Some have also been declared privately held.

Additional solicitor general Anil Singh and counsel Rui Rodrigues for the Centre launched five main submissions before a bench of Chief Justice Dipankar Datta and Justice Girish Kulkarni. Singh also said Mumbai Metropolitan Region Development Authority (MMRDA) had intervened in a suit filed by private lessees who had challenged their termination by the lessor -the salt department- and said the land belongs to the Centre. The ASG cited a 1996 order of an officer on special duty (OSD) to argue the land conclusively belonged to the Centre. “It is held that the entire land of new survey number 275, Village Kanjur (parts of which were transferred for the car shed)…are still in possession of the salt department, Government of India,” the order stated.

It cited a March 2019 letter of RA Rajeev, metropolitan commissioner, MMRDA, stating “MMRDA undertakes to pay market value” of land for Metro project in Kanjur village. It also showed a December 2019 letter by the state to the Centre seeking transfer of 43 hectares of Kanjur land for Metro car depot.

The Centre said the land given for the Metro car shed “forms part of Arthur Salt Works at Bhandup Salt Factory”, leased in 1922 for 99 years. A dispute is pending since 2005 before the city civil court, said its petition.

Hearing will continue next Tuesday. MMRDA counsel Milind Sathe and advocate general Ashutosh Kumbhakoni for the state will argue after the Centre completes its submission.