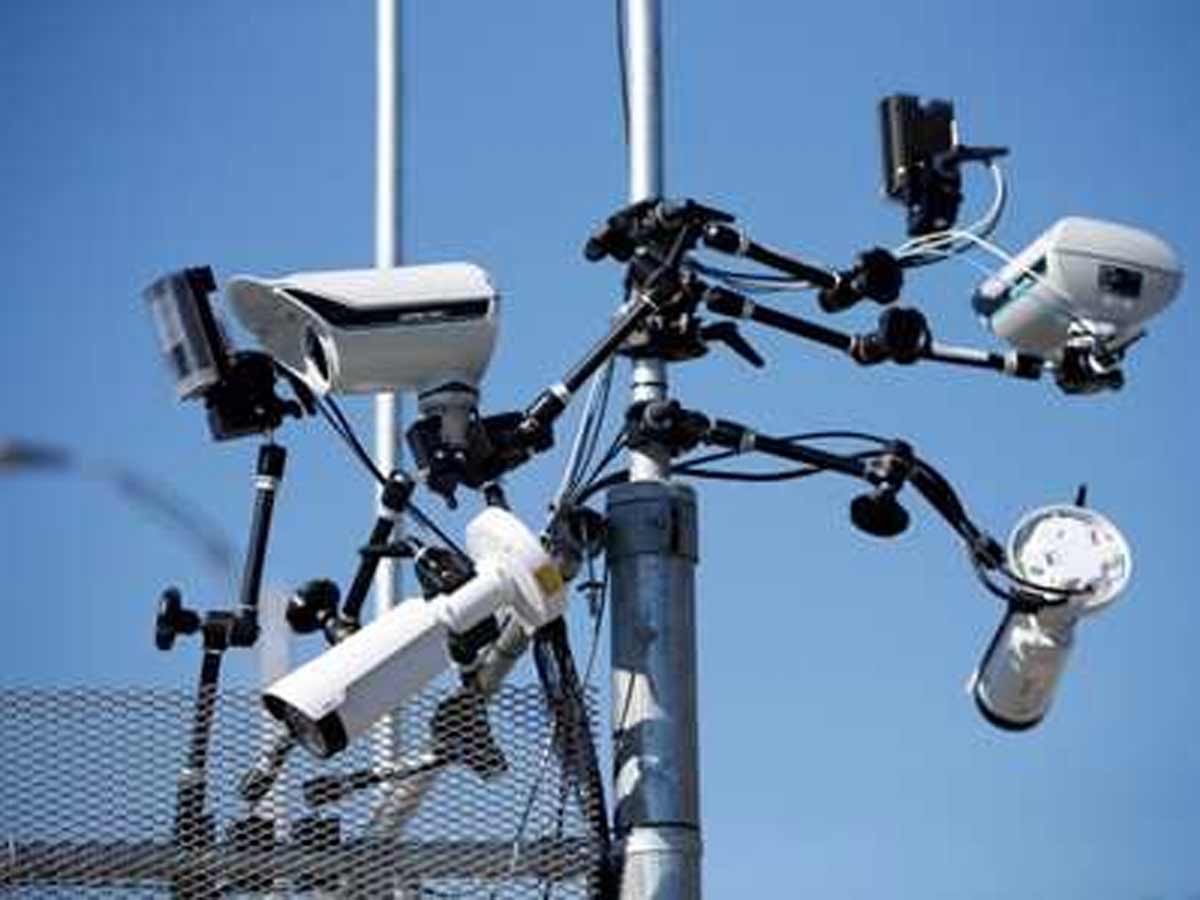 PATNA: All residential apartments, business complexes, hospitals and banks situated in Patna, Nalanda, Bhojpur, Buxar, Kaimur and Rohtas districts under Patna division will now have to ensure installation of CCTV cameras latest by March 31. The decision has been taken as a necessary measure to check crime.

Those CCTV cameras already installed but not working have to be made functional by that time, divisional commissioner Sanjay Kumar Agarwal said after the divisional security review committee meeting attended by IG (Patna) Sanjay Singh, the DMs, SPs, traffic SPs, municipal commissioners and other officials here on Monday.

Agarwal asked the police stations of Patna to provide the list of the highrise apartments having residential flats in their areas to the Patna Municipal Corporation. “CCTV cameras act as watching eyes and a deterrent to crime,” said Agarwal.

He said life in urban areas was changing fast and about 2,000 apartments having around 50,000 flats with 3 lakh residents have come up in Patna and Danapur areas in the recent years.

Similar was the situation with the five other districts where urban areas were expanding fast and highrise apartments had been coming up.

While some have functional CCTV cameras, others either lacked one or had them lying defunct. Now, the societies concerned would be made accountable for the proper working of these camera eyes.

However, there was no list of these apartments. Agarwal said direction was also issued to ensure mention of CCTV camera points while passing the construction map for apartments and commercial complexes in future.

The maps should show the camera points at the main entry, stairs, lift, parking, every floor and the outer location from the gate.

He said the CCTV cameras helped much in the identification of suspected persons entering those premises.