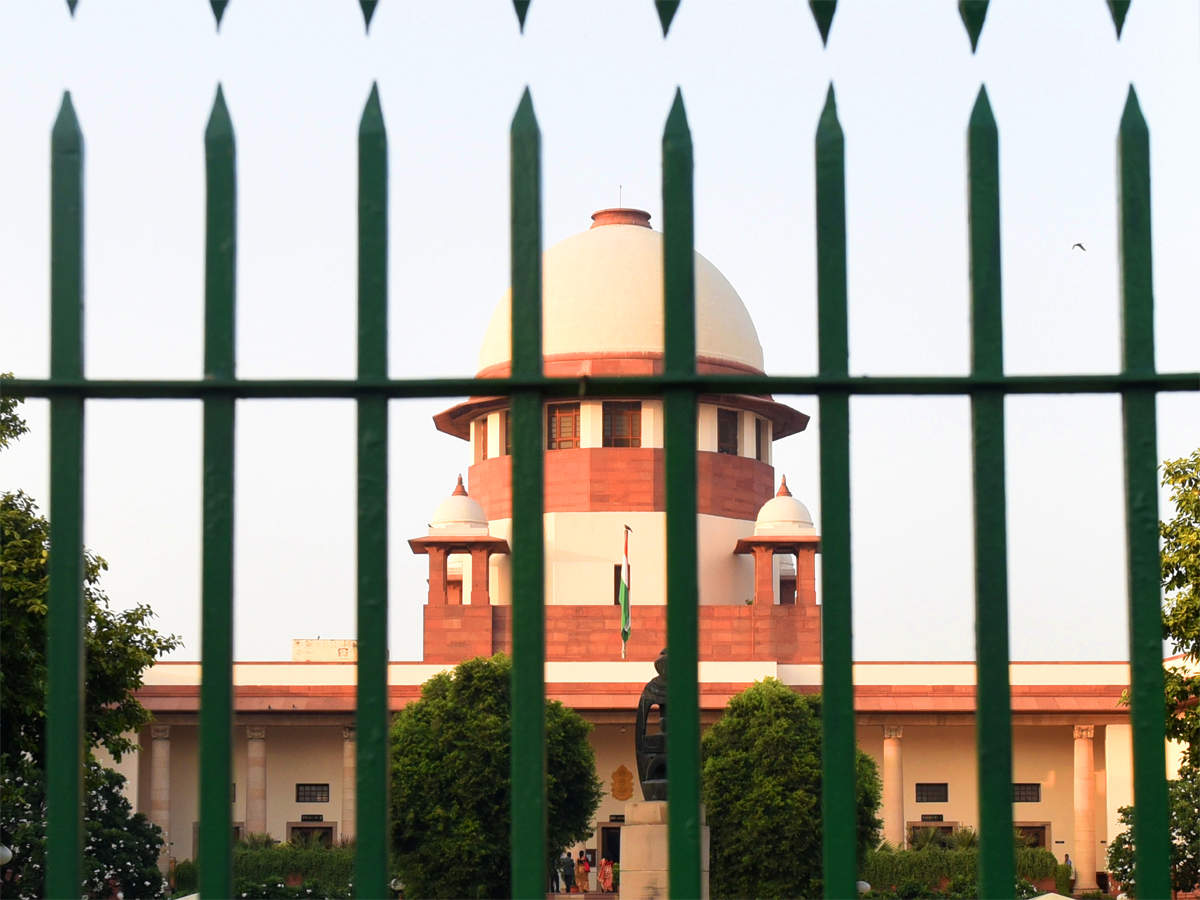 NOIDA: Homebuyers are all set to move the Supreme Court seeking refunds after it recently reduced the penalty imposed on builders by authorities in the twin cities for delayed payment from 20% to 7.3% as per the State Bank of India’s marginal cost of lending (MCLR).

Buyers claim that any money refunded by the authorities of Noida and Greater Noida to the builders should be passed on to them because they have paid all dues to the realtors on time. The Greater Noida Authority says it may now have to refund around Rs 1,000 crore to the city-based developers with respect to the penalties collected as per prior rules since 2010.

Abhishek Kumar, president of Noida Extension Flat Owners Welfare Association (Nefowa), said it would soon file a petition seeking a review of the SC’s July 12 order, on behalf of all homebuyers in the twin cities.

“We have already paid the dues on time to the developers. If they were charged a penalty by the authorities, it is because they have not forwarded the funds collected from investors. Even the penalties are our money, so if they get some relaxation on the same with retrospective effect from 2010, we should get monetary refunds. Just as farmers’ compensation was passed on to the buyers, refunds should be transferred to us,” he told TOI.

Kumar Mihir, a lawyer representing the buyers, said, “The buyers are hard pressed with rent and EMIs and most of them have paid as per the payment plan to the builders, so they now want that benefits extended to the builders be passed on to them.”

Commenting on the order, Narendra Bhooshan, the CEO of GNIDA, said, “By rough estimates, the amount comes to about Rs 1,000 crore. We are studying the order.”

Builders’ body Credai, claimed that though the order will reduce the burden on many developers, enabling them to clear their dues and get completion certificates from Noida and Greater authorities, they have not yet started applying for refunds. “Instead we are working on reconciliation of accounts with the authorities,” said Pankaj Bajaj, president of Credai-NCR.

As per the July 12 order, instead of penal interest that adds up to over 20% in various cases, developers can now pay much lower, and that too for a period of the past 10 years. Currently, SBI MCLR for three-year loans is pegged at 7.3%. However, builders will be required to pay 25% of all dues within three months and all dues need to be cleared within a year, the court ruled, giving the authorities in Noida and Greater Noida one month to settle the fees.