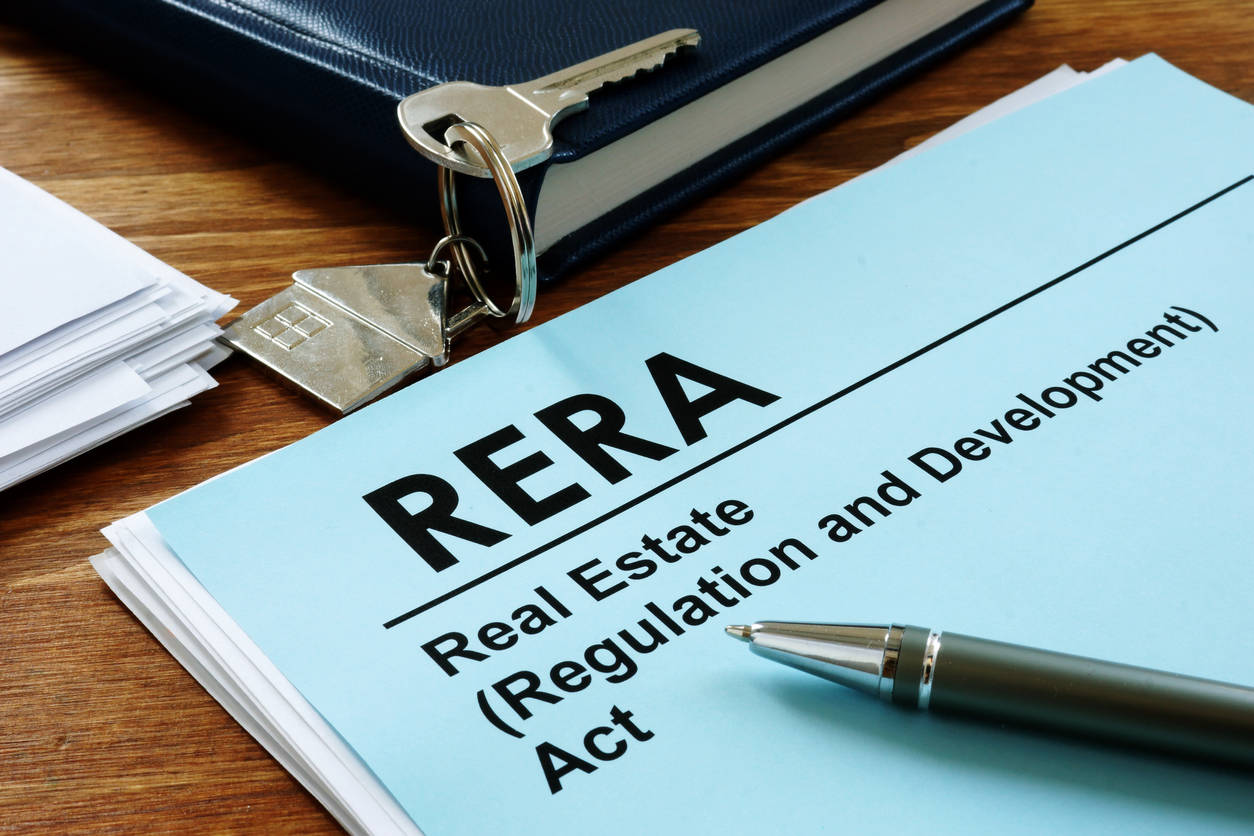 GURUGRAM: Homebuyers of BPTP Spacio in Sector 37D have alleged that instead of offering delayed penalty, the developer has sent notices seeking escalation charges from them. They have decided to approach H-Rera for aid as the project is already running behind the promised deadline by more than four years.

Buyers said the builder, BPTP Limited, has refused to pay delayed penalty claiming they bought units in the project in resale. Depending on the size of the unit, they have been asked to pay escalation charges ranging from Rs 6 to Rs 10 lakh, they alleged.

When contacted, a spokesperson for the developer said, “We have received the occupation certificate and issued possession letters. All charges are in line with the builder-buyer agreement. We would also wish to clarify that escalation, in line with the agreement, has only been charged till the committed period of delivery and not till the offer for possession. The company has already absorbed escalation for the delayed period and has in addition also compensated customers for the delay.”

Meanwhile, Amit Garg, a homebuyer, said the project was launched in 2010. “The developer has been misleading us for the last 10 years and has failed to give possession. The developer is harassing buyers through delay, poor construction quality and now by unjustified demands,” he alleged.

Another buyer, Brijesh Sharma, added: “There is zero clarity of possession and buyers only get sugar coated emails every now and than. On top of it, they are planning heavy escalation charges and manipulating the quality of construction.”

Buyers plan to request authorities to look into the matter and help expedite payment of 12% of the cost as delayed penalty for those who have paid 95% or above of the cost, as well as zero escalation charge.