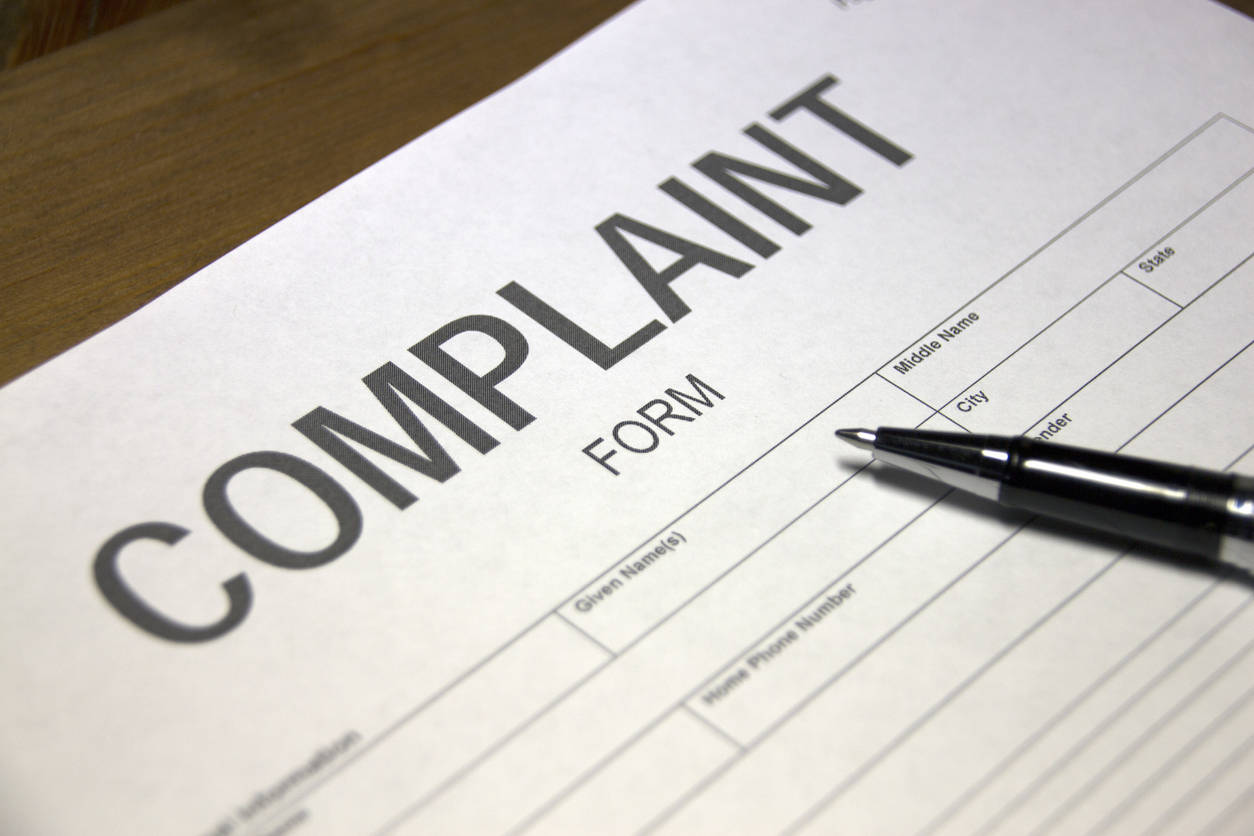 BHOPAL: Acting on complaint filed by the vice-president of a residential welfare society, Gandhi Nagar police registered a case on charges of breach of trust against the two partners of a builder firm which developed a posh covered campus colony in the area.

The partners allegedly signed an agreement and took maintenance amount from the house owners, which they then used in sundry heads.

Investigating officer, SI RB Sharma, said that complainant Satyanarayan Rajput, 34, resides in Maple Tree Colony in Gandhi Nagar and is the vice-president of the resident welfare society of the colony. He filed a written police complaint, stating that there are around 618 houses in the colony and some are still under construction. Around 400 houses are occupied in the colony.

SI Sharma said that Rajput — in his complaint filed against the two builder partners Arvind Agrawal and Manoj Kumar Jain — stated that the accused developed the colony in 2014 and at the time of giving possession signed a contract with the buyers and took Rs 1.5 lakh from each house buyer towards maintenance charges of the colony.

The accused mentioned in the agreement that the maintenance amount collected from the house owners will be deposited in a fixed deposit account and the interest received on the amount will be used in maintenance works of the colony.

SI Sharma said that Rajput stated in the complaint that the accused neither did any maintenance work nor deposited the amount into the fixed deposit account. They used the money in their other works. Acting on the complaint, police registered a case on charges of breach of trust against Arvind Agrawal and Manoj Kumar Jain and started further investigations.