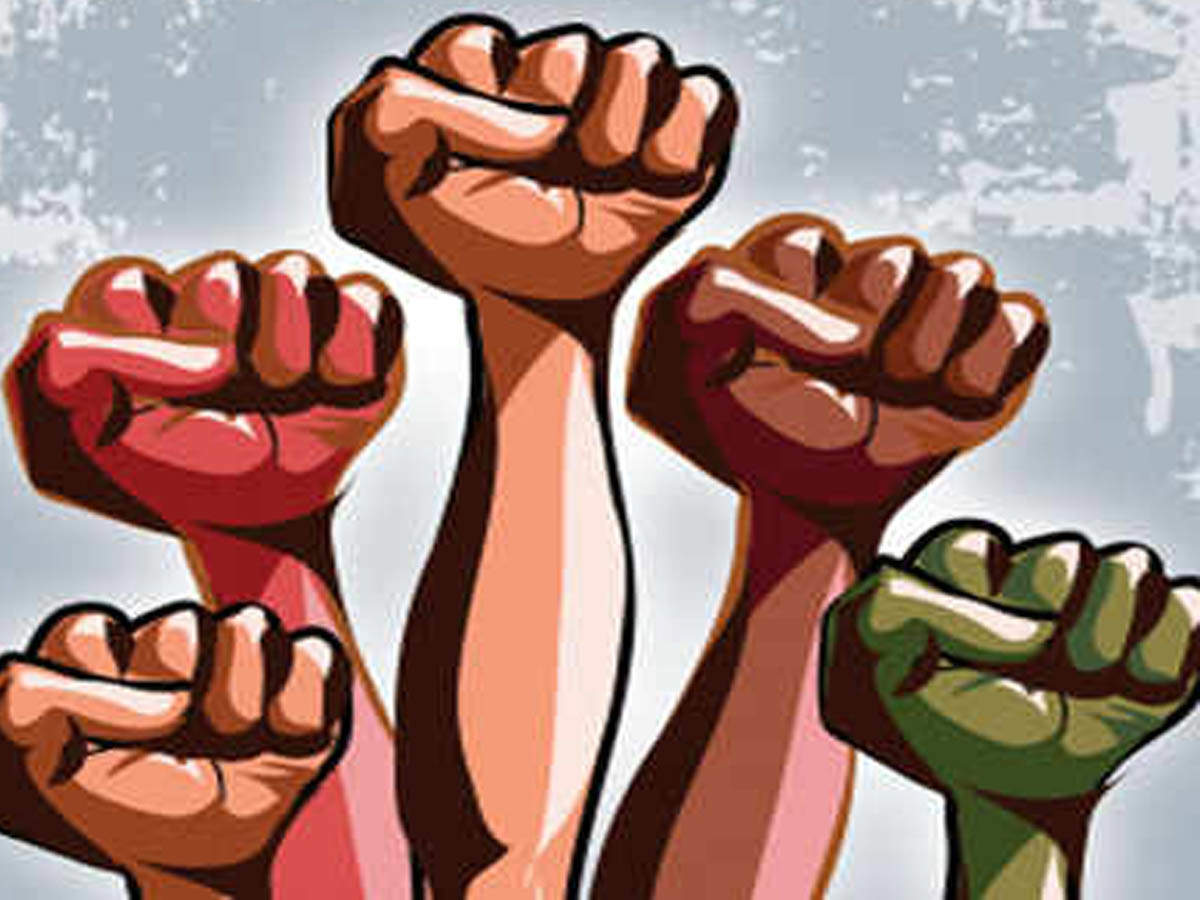 According to the complaint, in 2011, certain landowners entered into a Joint Development Agreement (JDA) with FUPL, for sale and development of Fortuna Lake Tower project situated in plot number 25/2 25/3 26 Venkata village, Yelahanka Hobli, Bengaluru.

FUPL paid Rs 20.59 crore to landowners as deposits towards the JDA. It also settled a land dispute with another company by paying Rs 6.54 crore. Other expenses worth Rs 17.17 crore were also incurred by the builder, according to the complaint.

The buyers booked properties in 2015 and the project was to be completed in 48 months with an extended period of 12 months from the date of sanction on plan. Complainants claim to have paid Rs 7.14 crore to the builder and have not received any refund.

According to their plea, Fortuna Urbanscape (FUPL), Fortuna Projects (India) and Fortuna Buildcon are group companies. And as per board resolution in 2014, FUPL and FPIPL gave security towards repayment of the lent amount on behalf of FBIPL and would mortgage all rights in their respective projects being developed towards Reliance Capital AIF.

It also said that the properties given as security which includes apartments proposed to be built as well as two plots constructed in its project Casa Bona would be sufficient to clear the debt. FPIPL in its plea said that they are not the guarantor of the said project.

Bannanje declined to comment saying the matter is sub-judice.

Meanwhile in June 2019, according to home buyers, the same landowners entered into another JDA with Embassy Construction, an Embassy Group company.

These transactions were spearheaded by Fortuna Urbanscape deliberately to keep its assets beyond the reach of the creditor-homebuyers, and adversely affect their interests. Even in the JDA with Embassy, the land owners received Rs 10 crore specifically to clear ‘encumbrances’ and make out good title, which means that these funds were indirectly passed on to Fortuna.”

RP and few buyers moved interlocutory applications (IA) in NCLT Bengaluru regarding the new JDA. The court dismissed the IAs moved by home buyers while reserved its order on IA filed by RP.

Embassy Group’s spokesperson in its reply said, “We have no knowledge of Fortuna Urban Landscape’s involvement and activities. We do not have any further comments on this matter.”

SEIAA accepted the proposal on September 2019 and forwarded it to State Expert Appraisal Committee (SEAC). It is yet to be granted EC.