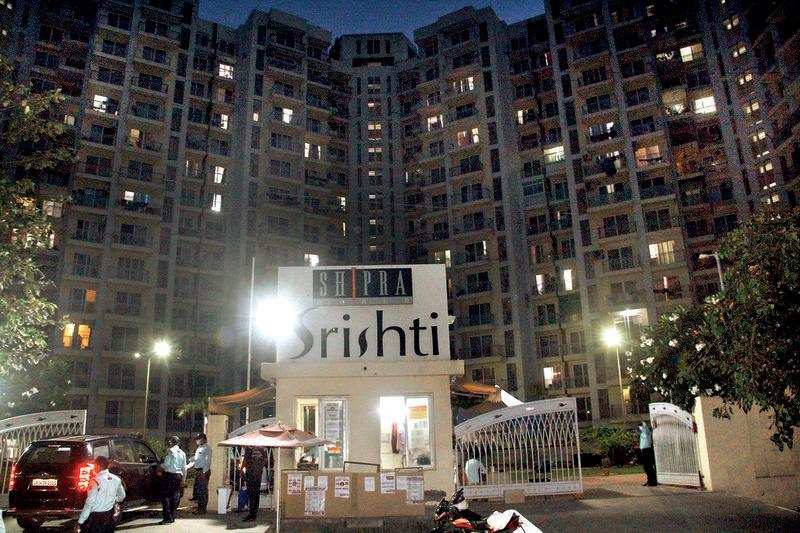 GHAZIABAD: A family has been unable to shift to their flat in a housing society in Indirapuram even after being given the possession in March this year as the Apartment Owners Association (AOA) has allegedly refused them electricity connection.

Over the months, various authorities, including Ghaziabad Development Authority (GDA) and the electricity department, wrote several letters to the AOA office-bearers asking them to provide power supply to the flat but to no avail. The GDA had held a meeting of the flat owners, AOA office-bearers and the builder’s representative on July 22, but “nothing happened”.

Sanjay Kumar, a resident of Shipra Shrishti in Ahinsa Khand 1, had bought a flat in the same society in February 2020. Besides the power woes, Kumar’s plan to shift was further postponed due to the lockdown. Kumar said, “We kept asking the AOA officials to give us power connection but they did not give permission on one pretext or the another. We then approached the GDA and the administration and sought intervention.”

GDA officer-on-special-duty, Sushil Kumar Chaubey, has written to the deputy registrar of the firms, societies and chits department to take action. Chaubey has also written to the city magistrate.

Subsequently, GDA passed an order on July 1 in Kumar’s favour. Three days later, a team of developer and GDA in presence of AOA connected the electricity meter.

However, when Kumar went to recharge the pre-paid meter, the AOA officials refused to do so. “On one hand, the AOA officials claimed the builder has not taken the load for my flat, on the other they said the society has a single-point connection system. As per the UP Apartment Act, from the time of registry, the buyer has equal right on the facilities of the society, including power supply,” claimed Kumar.

He said the AOA demanded Rs 70,100 from him. Kumar then said he won’t pay money without a receipt.

AOA president Vivek Panwar said: “The electricity capacity sanctioned for the society is not capable to handle any additional load. Over this and other issues, we filed a case against GDA and the builder in Allahabad High Court.”

Faisal Chisti, the developer’s representative, could not be reached.