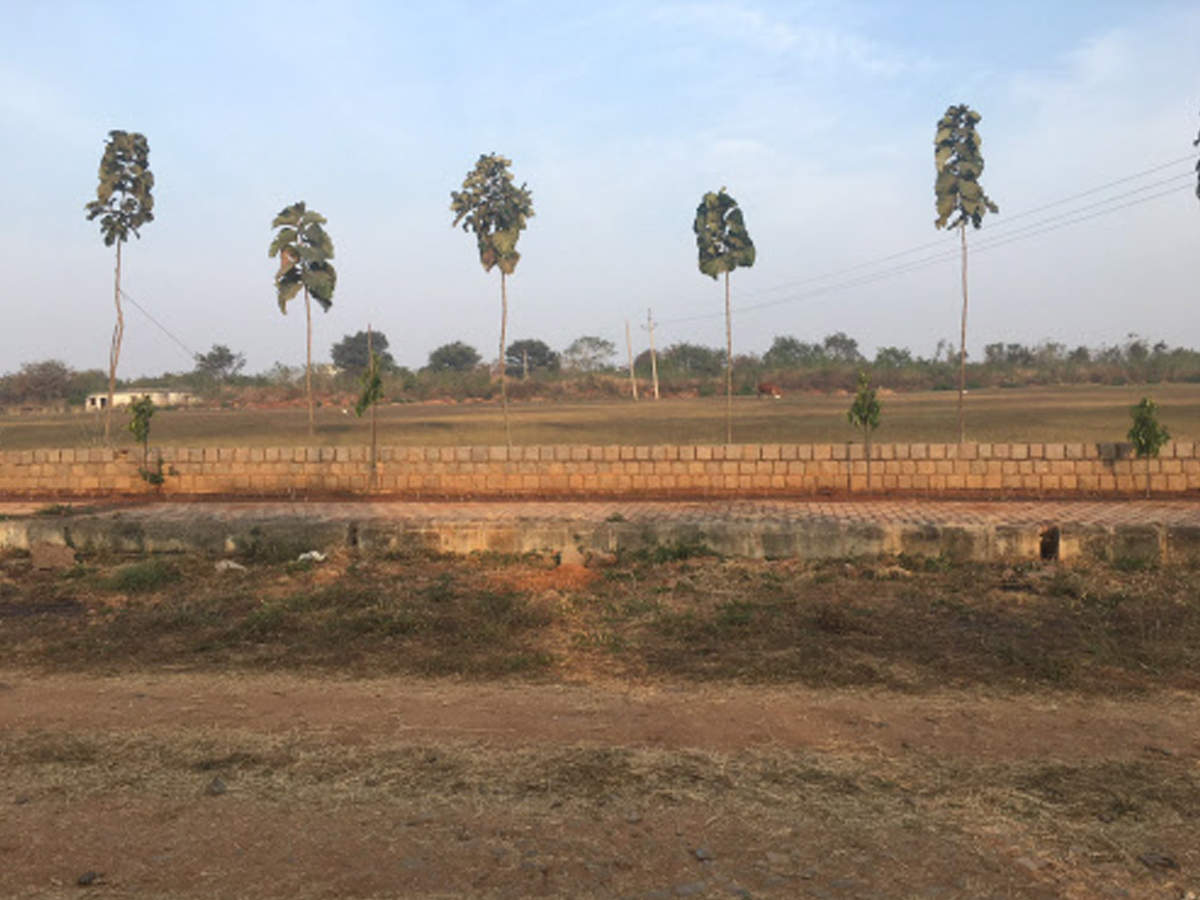 VIJAYAWADA: The Andhra Pradesh government has decided to initiate an integrated land survey across the state from January 1, 2021. The survey, which will cover both rural and urban areas, is aimed at clearing disputes and other litigations over boundaries and ownership.

This would be the second integrated survey in the country after 1930 and the first since independence.

Chief minister YS Jaganmohan Reddy, after a review meeting with revenue department officials at his Tadepalli camp office on Monday, directed them to start preparatory work for the survey. The CM was also briefed about a pilot project initiated at Thakkellapadu village in Jaggaiahpet mandal of Krishna district as part of the survey.

Drones and other technology were used to complete the project at the village. Revenue staff held several meetings with villagers and mobile tribunals were opened to hear all litigations during the integrated survey.

The CM was informed that 4,500 teams have been formed to conduct the survey, who asked them to increase the team strength by roping in and training village secretariat staff. Officials said 52,866 disputes are pending in revenue courts, while 79,405 discrepancies were noticed during the web land programme.