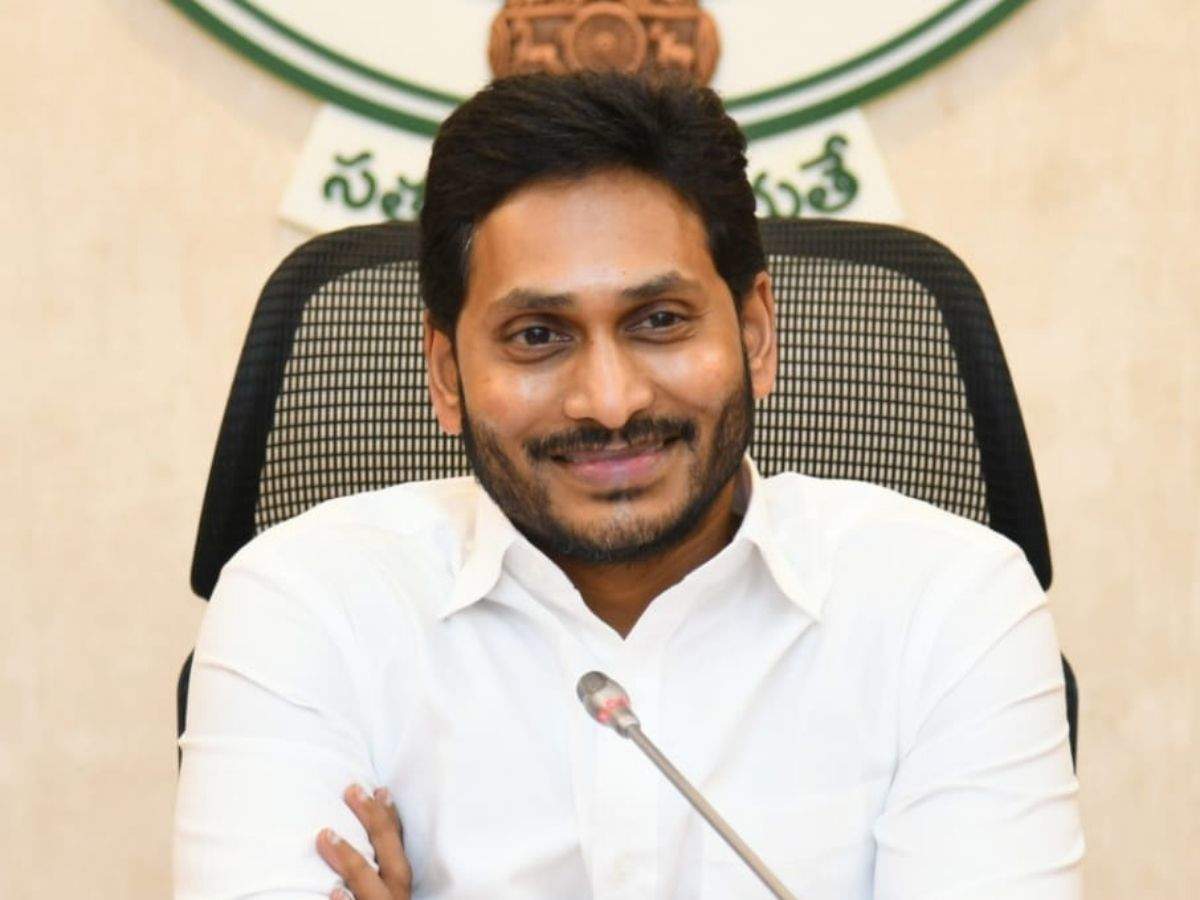 Chief Minister Reddy made the statements while taking part in the foundation stone laying ceremony of Light House Projects (LHPs) on Friday via conferencing.

Speaking at the occasion, the Andhra Pradesh Chief Minister said, “Prime Minister Narendra Modi has envisioned housing for all by 2022 by which year, the nation will complete 75 years of independence. The programme is of particular relevance to the state of Andhra Pradesh which is vulnerable to natural disasters like cyclones and floods.”

For this purpose, 68,677 acres have been distributed to families, he added.

As per an earlier statement, LHPs will be constructed at Indore, Rajkot, Chennai, Ranchi, Agartala and Lucknow, comprising about 1,000 houses at each location along with allied infrastructure facilities.