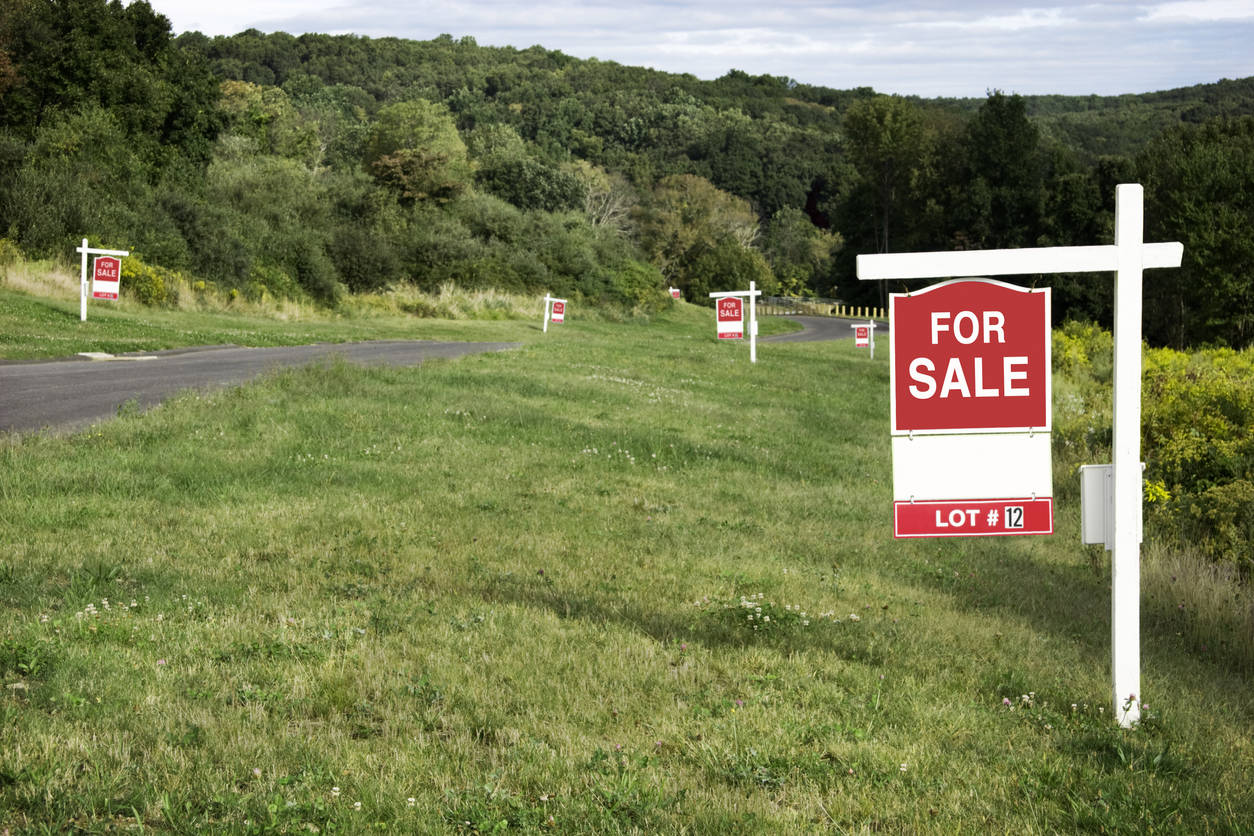 VIJAYAWADA: The state government has proposed to develop layouts in urban areas to provide plots to middle class families at an affordable price. Chief minister YS Jagan Mohan Reddy in a review meeting with officials of the municipal administration and urban development department on Thursday proposed the scheme aimed at fulfilling the dream of middle class families to own a property without any legal disputes.

The government would provide undisputed plots with clear title deeds to the applicants on lottery basis at low cost on no-profit basis. He directed the officials to brainstorm and prepare the policy in this regard.

Jagan recalled Rajiv Swagruha programme which was implemented during Rajsekhar Reddy’s regime in urban areas. He said, at present, the idea is to provide undisputed plots at a lower price with a clear title deed, instead of flats.

The government would develop the layouts, prepare the plots and allocate them to the beneficiaries, Jagan said adding that the layouts would be innovative and beautiful.

He directed the collectors to focus on underground drainage system along with other issues and develop infrastructure in YSR Jagananna colonies. Collectors were told to come up with innovative ideas to beautify the layouts and construct bus bays and bus stops creatively.

He said 17,000 revenue villages are there in the state and another 17,000 of them are being created. Parks, village, ward secretariats, village clinics should also be built in these colonies.

The officials said proposals are being prepared for six-lane beach road from Bhimili to Bhogapuram along the coast and a beautiful bridge will be built across Gostani river as part of the project. Jagan said the bridge would remain as iconic symbol for Visakhapatnam and directed the officials to prepare a comprehensive action plan for the project.