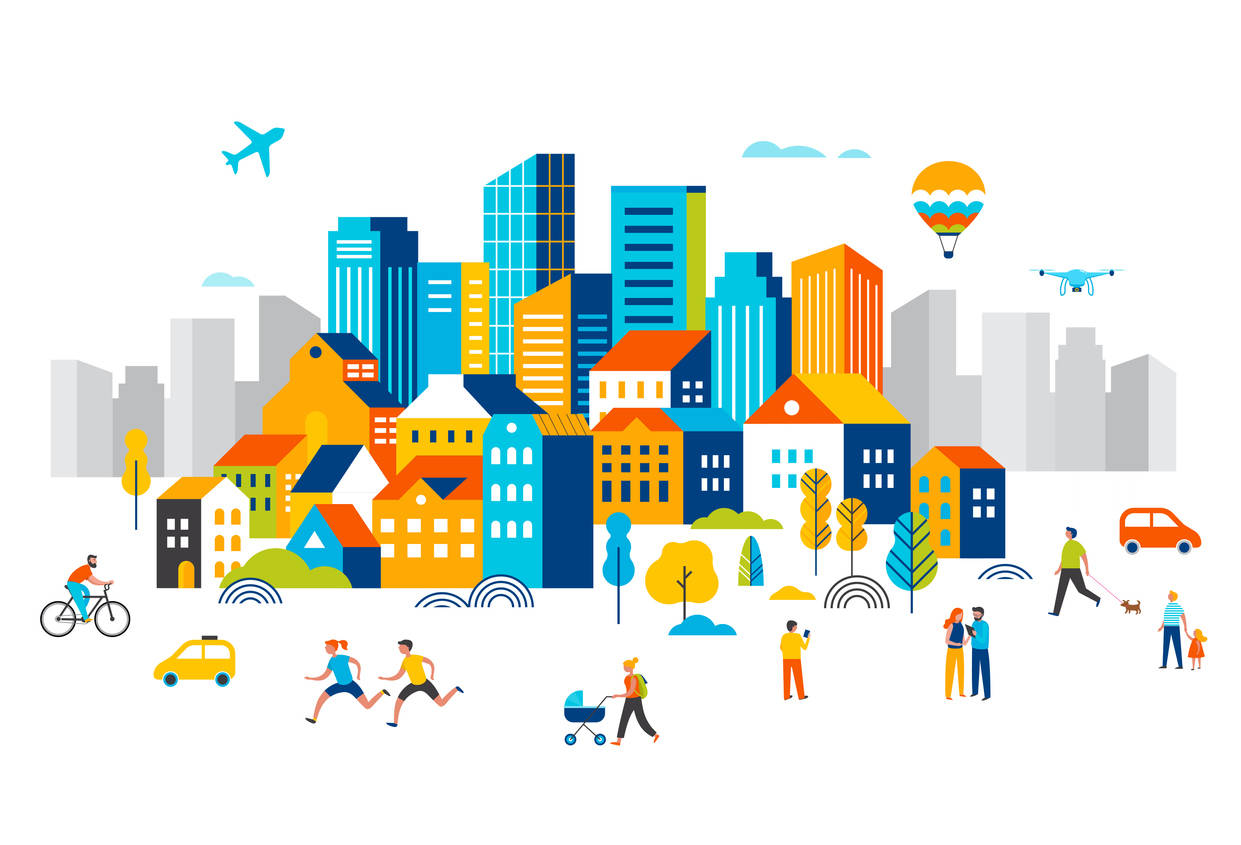 AMARAVATI: In a move that could spur development in urban areas, the government has decided to develop suburban areas with required civic infrastructure.

The urban development authorities (UDAs), which used to handle real estate business by readying layouts with civic infrastructure, would be pressed into resume the business afresh. The UDAs have stopped handling the layout business despite success in many towns and cities. Sources said that the UDAs had confined themselves to the regulating authority to clear the plans for the layouts due to pressure from influential real estate firms.

The urban development authorities had failed to play the role of enforcement authority to curb illegal and unauthorised ventures by private parties. This resulted in many middle and upper-middle income groups being duped by fake and illegal real estate firms.

Chief minister Y S Jagan Mohan Reddy has noticed the gap between the aspirations of the middle-class and the reality with regard to land value, particularly in urban areas.

In order to bring down high land prices, the chief minister has directed the municipal administration department to develop layouts to offer house sites to the middle-class on a no-profit no-loss basis.