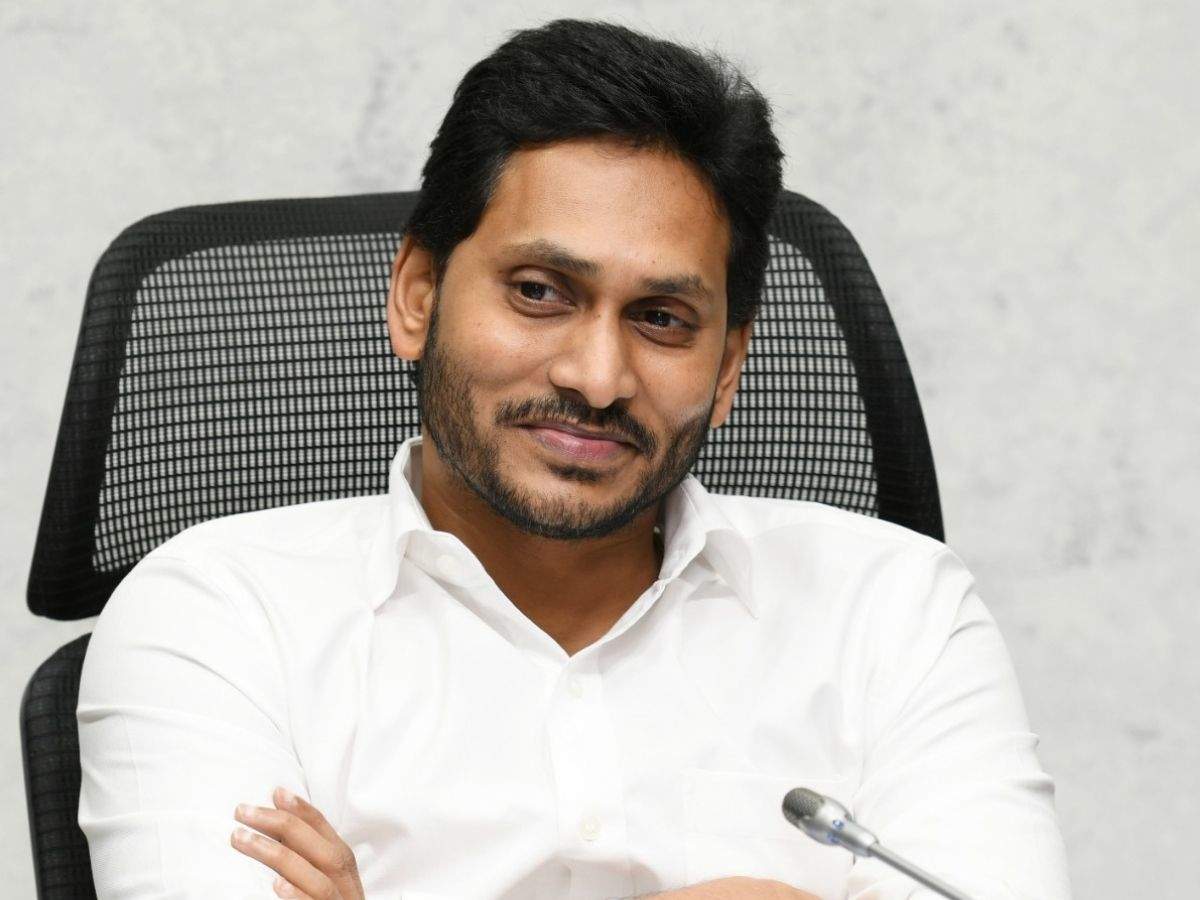 VIJAYAWADA: Chief minister YS Jagan Mohan Reddy on Thursday told the officials to involve farmers in the comprehensive land survey being conducted in the state.

The chief minister also cautioned the officials against resorting to any sort of corruption in the entire process of survey and issuance of the YSR Jagananna Saswatha Bhoomi Hakku-Bhoomi Rakshana card to the farmers.

He said there should be no delay in the supply of stones as the land survey will be completed soon and added that no money should be collected from farmers for setting up boundary stones. He said one hoarding should be placed in every village and ward secretariat with details of government schemes and programmes and permanent hoardings be set up in important junctions.

The chief minister directed the officials to open sub-registrar offices at the village and ward secretariats, where the land transactions are to be done henceforth.