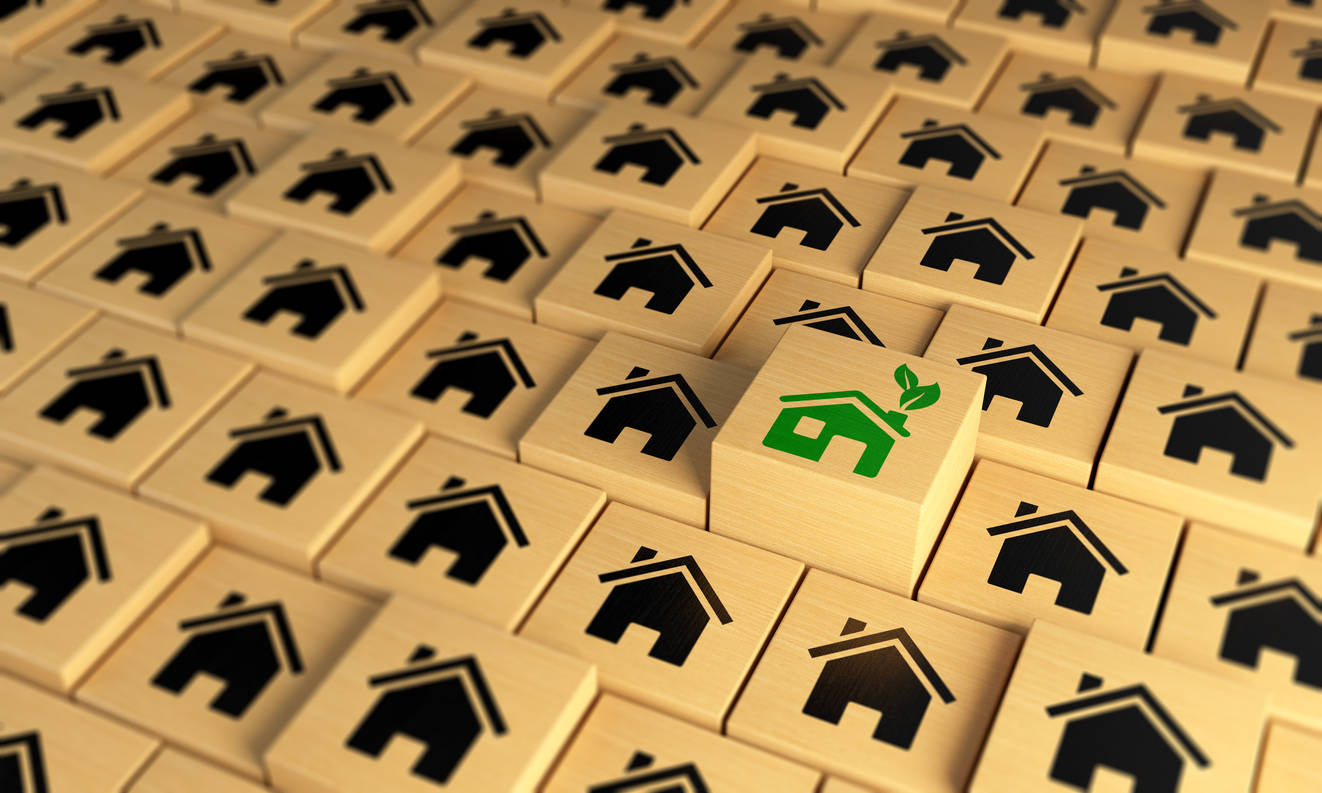 AMARAVATI: Chief minister Y S Jagan Mohan Reddy has directed officials to commence the construction of houses under ‘Nava Rathnalu — Housing for All’ project from December 25, immediately after the distribution of house sites.

Jagan, who reviewed the preparedness of the house sites distribution programme with ministers and senior officials at his camp office on Monday, asked officials to keep in mind that they were not constructing mere houses but several thousand villages.

The ground breaking ceremonies in the upcoming housing colonies should be held for a fortnight — from December 25 to January 7 — across the state, the chief minister said, while asking officials to get ready to launch the construction of 15.6 lakh houses in one go. “There should be three options to construct houses for the poor. The government would take full responsibility of construction cost if beneficiaries are willing,” he said.

Officials should allow beneficiaries to construct their houses by providing material and wage component, he added. “The beneficiaries would also be allowed to purchase the material on their own by giving them the cost of material as per standard prices. We should be open to all three options. The beneficiary should be allowed the freedom to make the choice,” the chief minister directed.

The government plans to construct around 28.3 lakh houses in the next three years, starting with 8,914 houses in each assembly segment in the first phase. In the second phase of the programme, 12.7 lakh houses would be launched. “The government will spend Rs 482 crore to provide additional incentive to TIDCO houses of 365 sq ft and 430 sq ft. All houses of 300 sq ft would be registered in the name of beneficiaries for which they need to pay just Rs 1,” the CM said.