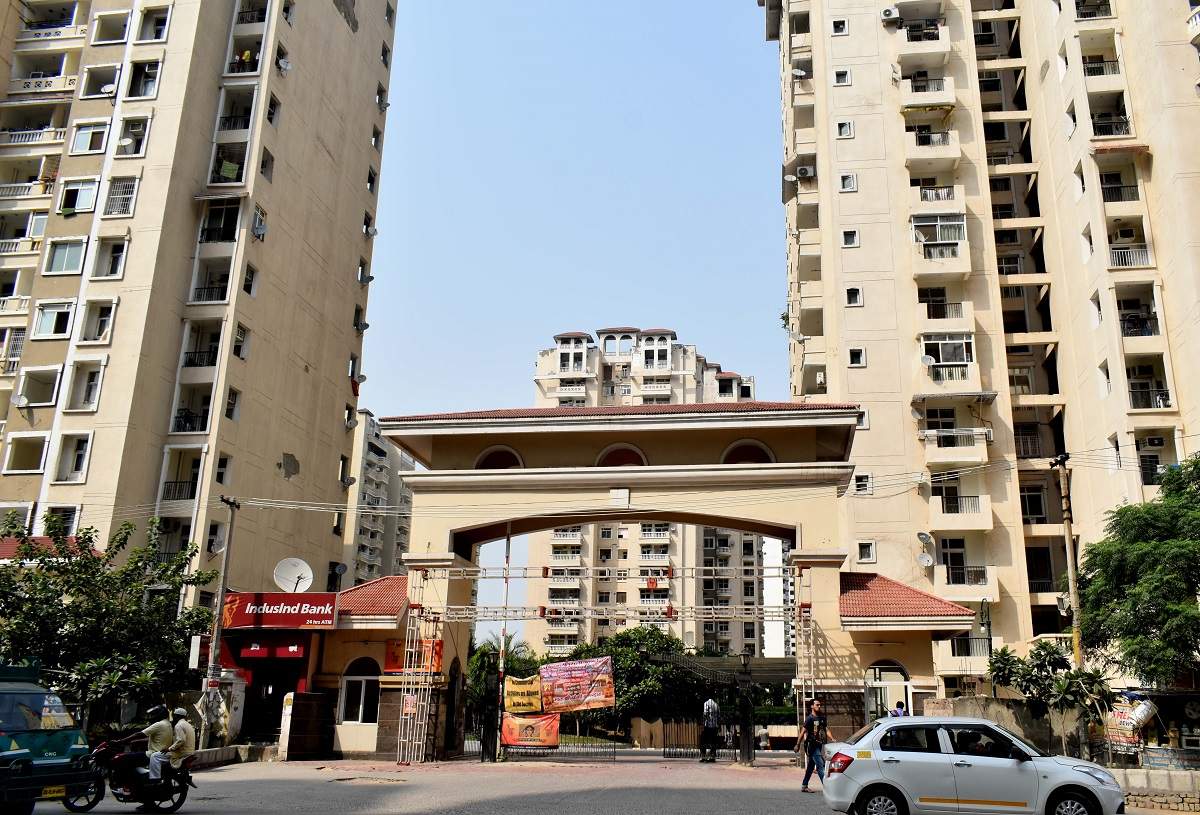 NEW DELHI: Stuck Amrapali homebuyers now have the option of paying the unpaid balance amount to state-run NBCC (India) as per the new payment schedule finalised by the public sector company, thus helping them pay instalments in a staggered manner, linked to construction milestones.

Homebuyers of at least five projects, where only 10% work was completed, were demanding clarification on the Supreme Court’s order of last year where the apex court had said that homebuyers need to deposit the money in three months.

In the latest order dated July 10, SC had directed all the homebuyers to make the payment in accordance with the fund flow requirement of the NBCC.

“Many of us are awaiting flats for six years and have Rs15 lakh to Rs 25 lakh to pay. We are not in a position to pay in one go. This decision will give us relief and we are ready to pay as per the construction schedule,” said Dipanker Kumar, an Amrapali homebuyer.

Homebuyers owning flats at projects such as Amrapali Verona heights, Dream Valley Enchante, River View, Kingswood and Terrace Homes were the worst affected as over 90% work still remains pending in these projects.

“The recent direction by the Supreme Court to the Amrapali home buyers to pay their outstanding dues in terms of payment schedule prepared by NBCC provides a certain relief in comparison to the December 2019 order which required all homebuyers to pay outstanding amounts by January 31, 2020, either in instalments or at one go for speedy completion of all stalled projects,” said M Arun Kumar, Partner, Induslaw, a national law firm.

The December order was causing problems for stressed home buyers and the banks were also not lending funds for Amrapali housing projects.

The present direction will work in a more staggered and realistic manner linking all payment instalments to the need of the project and its construction milestone as set by NBCC.

NBCC is involved in the completion of 23 housing projects by Amrapali Developers.

The estimated cost of completion of all Amrapali projects is about Rs 8,500 crore, and NBCC has handed over two stalled projects.

In July last year, the top court had directed NBCC to take over and complete the stuck projects of the Noida-based Amrapali, besides ordering a probe against its promoters for allegedly siphoning off money from homebuyers.

“The home buyers shall be informed of the schedule and requisite payment shall be made by the home buyers, as may be specified by the learned receiver,” SC had said.

Homebuyers have welcomed the move and said that after paying EMIs for six years without any progress in construction, they see some hope.

“Most of us have taken the construction linked plan in 2014, in which the cost is slightly higher than usual. After the project got stuck, we continued paying EMIs fearing action from the bank. Now, when last year the SC asked us to pay the remaining amount in one go, we opposed it. For a middle class family, paying Rs 15-25 lakh is not easy that too when construction is going to take another three years,” said Ajay Aggarwal, another Amrapali homebuyer.