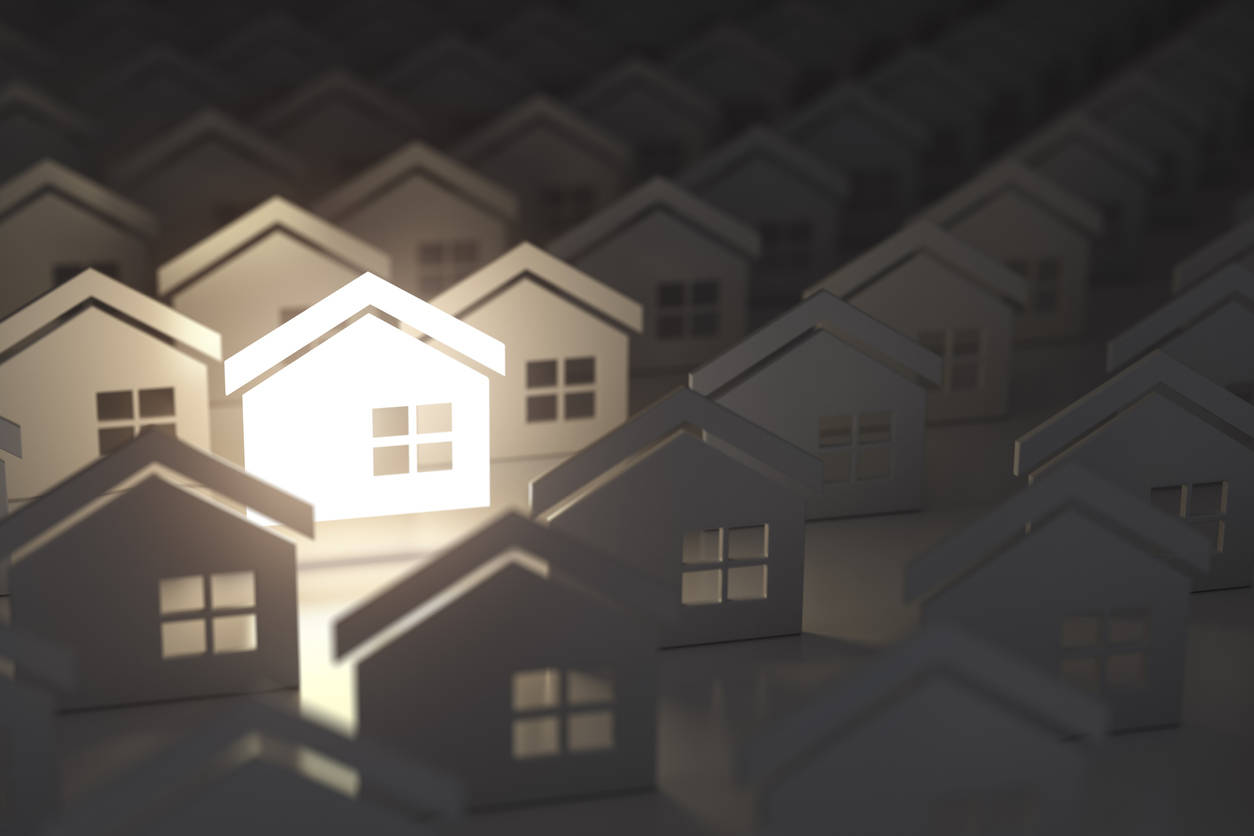 GHAZIABAD: Expressing concern over the deplorable condition of a highrise complex in Vaishali, the Ghaziabad Development Authority (GDA) has recently asked the resident’s body of the apartment complex to immediately vacate the building till the time retrofitting of the entire structure is not done.

In a letter to the resident welfare body of Alaknanda towers dated March 6, GDA chief engineer VN Singh stated that Rs 3.5 crore was required to get the repairs done and as the authority owns some of the flats there, it is ready to pay a proportion. The letter further stated that in case of any untoward incident, the RWA will be held entirely responsible.

Notably, the Ghaziabad Municipal Corporation (GMC) had declared the Alaknanda Towers, which has 10 floors and 79 flats, uninhabitable in August 2018. It had said that the apartment complex is not only unsafe for its residents but also for the people living nearby. Following which, a safety audit of the tower was carried out by the engineering department of Jamia Millia Islamia university in 2019. The report had stated that the building was structurally strong and it required retro fitting and maintenance.

However, the residents’ body of complex is miffed with the GDA letter. They said that the retrofitting work should be done by the authority itself as “maintenance of the building was not handed over to the RWA yet”, a claim refuted by the GDA, according to which it was done in 2011 itself in the presence of the then RWA officials.

Amit Kumar, treasurer of the RWA, said, “The building is gradually crumbling and the GDA will be fully responsible for any loss of life. We have challenged the GDA stance in the Allahabad high court as well as registered a complaint with the state grievance redressal portal. If the maintenance was handed over to the RWA, how come the authority installed a fire-fighting system in the building? It has also recently advertised about unsold flats in the apartment. GDA has about 23 flats in the tower.”

The RWA also challenged GDA’s claim on maintenance, “Through RTI we have got the so-called handing over letter, which does not have an official stamp. It was not even done on the GDA letterhead. Our RWA was formed only in 2015,” they added.

Meanwhile, a senior GDA official said that the RWA has two options. “Either they pay for the retrofitting or go into an agreement with a developer to build a new tower with increased FRA. This way, the builder will get extra flats to sell and the owners will get new flats free of cost,” the official said.