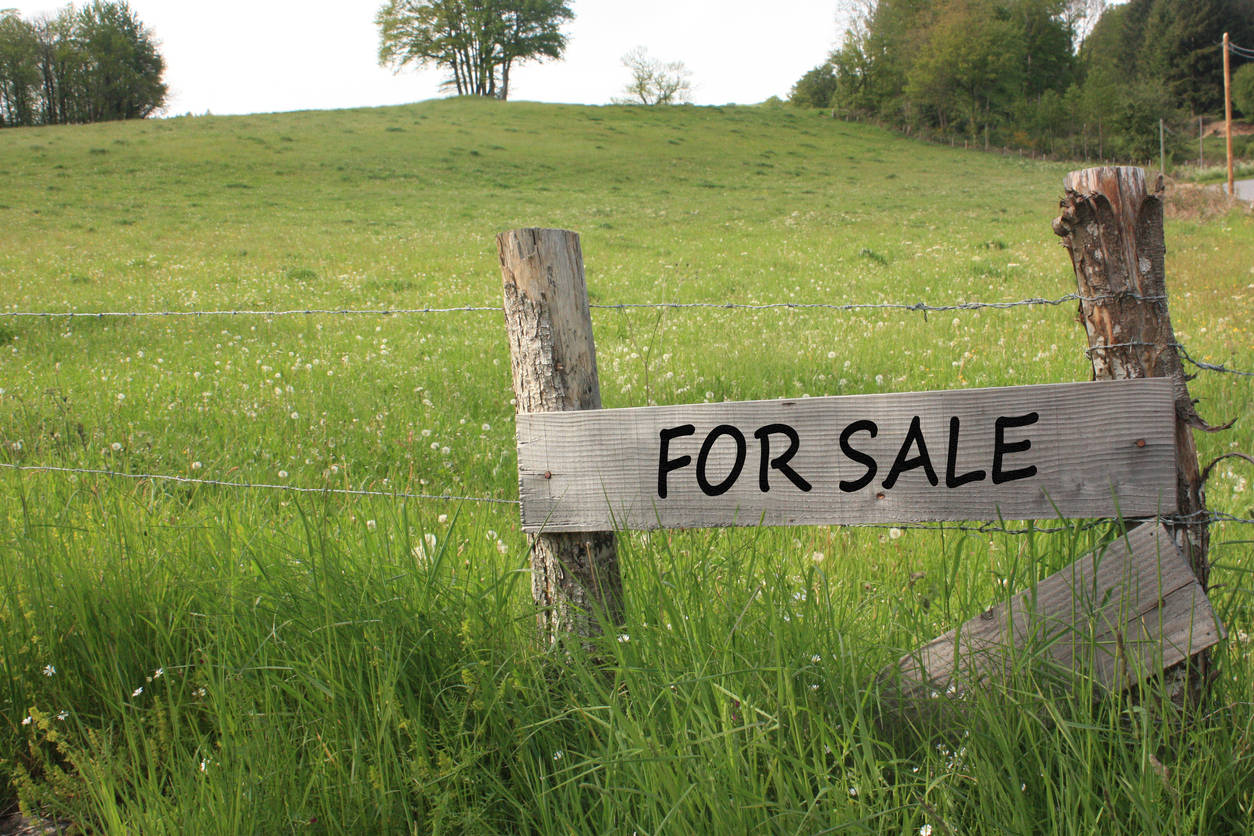 CHENNAI: The Tamil Nadu Housing Board (TNHB) is returning to its core housing plots vertical again on the city’s peripheries. Decades after focusing on building tenements in and around Chennai, the state owned board will be launching a slew of layouts on the outskirts.

This apart, the housing board also plans to launch two smaller layouts at Padi near Anna Nagar and Mullai Nagar near Tambaram, having a collective 80 housing plots. Another project comprising 160 housing plots and multi-storeyed buildings near the Paranur toll plaza at Chengalpet is on the pipeline.

The last housing plot project that was executed in the city and peripheries was more than a decade ago. High land acquisition cost in the view of the Right to Fair Compensation and Transparency in Land Acquisition, Rehabilitation and Resettlement Act has prevented acquiring land for new layouts. In fact, the land parcels near Ponneri railway station and Manali were under litigation for more than 20 years, according to official sources. “The properties had a long legal battle before coming to the hands of TNHB. Now, they’ll be given away as housing plots as planned,” a TNHB official said. This apart, the board’s 25-years-old Thirumazhisai Satellite Township project with plots and multi-storeyed buildings has not materialised.

The TNHB was a pioneer in promoting layouts in the city more than 50 years ago. After launching a slew of housing layouts at Anna Nagar, K K Nagar and Korattur, the housing board started focusing on building flats. Before that, TNHB was known as City Improvement Trust (CIT). R Radhakrishnan, former national president of Builders Association of India, said, “The erstwhile City Improvement Trust was offering independent houses till the focus shifted on housing plots,” he added.