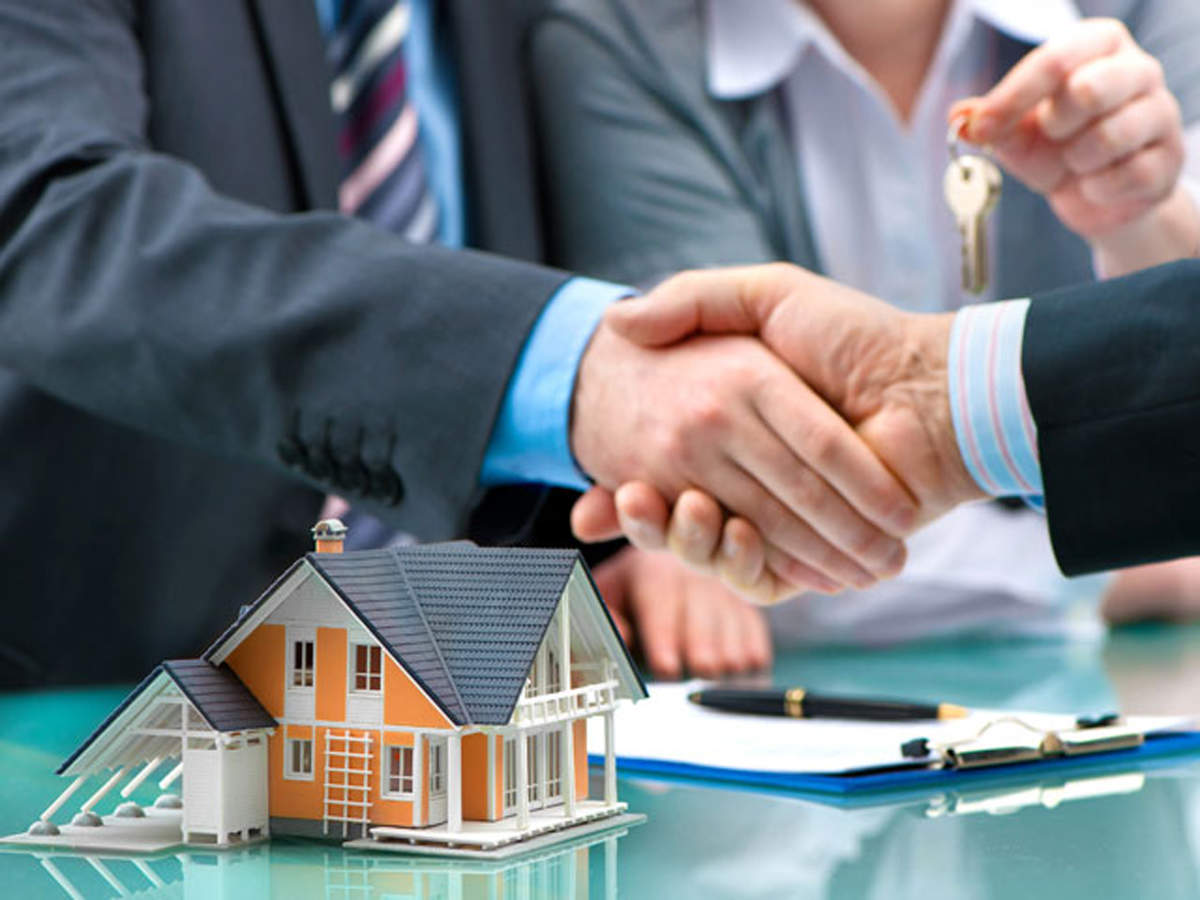 The property deal comes at a time when average asking prices for properties are down 10-15%, and in some cases even 25-50%, due to the impact of the COvid-19 disruption.

“Rajiv Gupta of MGF group was looking to sell this property for quite some time. We were in touch with multiple prospective buyers and the deal was closed with Vikas Singh recently,” said Yovesh Suri of global consultancy firm IQI India who facilitated the transaction.

Suri said that multiple such transactions are in the pipeline in Lutyens’ Delhi as genuine buyers are taking advantage of prevailing low prices.

Both Singh and Gupta declined to comment on the deal.

There have been a bunch of high-value transactions in Lutyens’ Bungalow Zone, considered India’s most expensive address.

Recently, Adani Properties had acquired a bungalow in LBZ, which was followed by Sunil Vachani, chairman and managing director of Dixon Technologies, buying a 1,250 square yard bungalow in Golf Links for around Rs 170 crore in one of the biggest residential transactions since the lockdown.

“We are seeing a new generation of entrepreneurs buying homes in Lutyens’ Delhi. Owning a property in the costliest location of the country is a dream for many. People with budget of less than Rs 100 crore opt for Jor Bagh or Sunder Nagar, which is also preferred by advocates,” said Pradeep Prajapati, head of luxury residential service for IQI India.

Spread over 28 sq km, Lutyens’ Bungalow Zone has about 3,000 bungalows meant for top ministers, judges and government officials and about 600 homes are owned by some of India’s wealthiest families.

This zone was developed by late British architect Edwin Lutyens between 1912 and 1930.