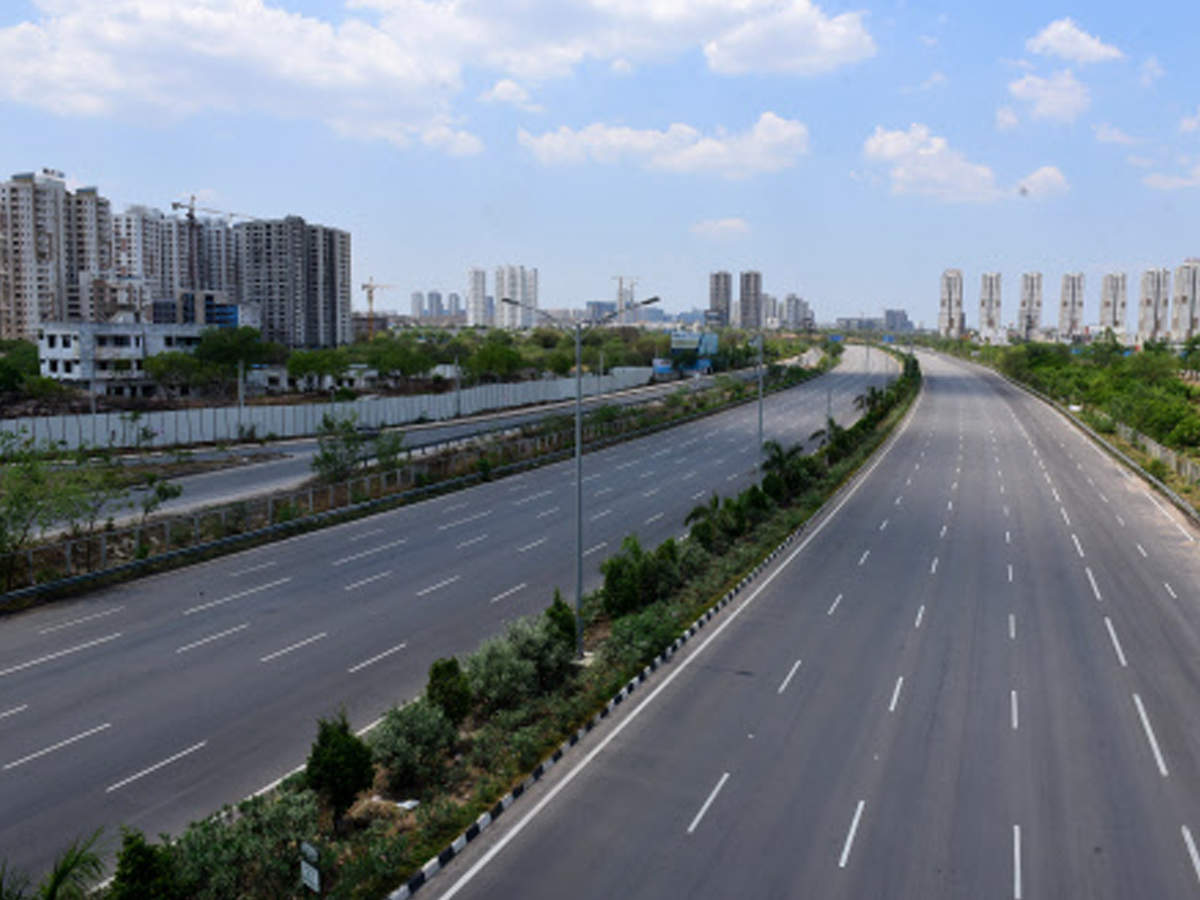 NEW DELHI: The National Highways Authority of India (NHAI) has utilised around 10,000 tonnes of recycled construction and demolition waste generated in Delhi for building highways in the past six months, Union road transport and highways minister Nitin Gadkari said on Tuesday.

“We had set the target of procuring and utilising nearly 40,000 metric tonnes of processed construction and demolition (C&D) materials in highways projects for the 2020-21 financial year considering the ongoing works in Delhi and its surrounding areas,” the minister tweeted adding the use of such materials will prove to be an important step for conservation of environment in the national capital.

An NHAI official said they are confident of using more of these materials in the remaining months of the current financial year. “The ustilisation would be more when we start the construction of Urban Extension Road-II in Delhi. There is a focus to recycle and reuse the material, which is good for environment,” the official said.

Recently, Central Pollution Control Board (CPCB) had asked the Delhi government to pay special attention to C&D waste and garbage being dumped in the open. Proper utilisation of such waste after recycling will reduce the environmental concerns in the national capital.