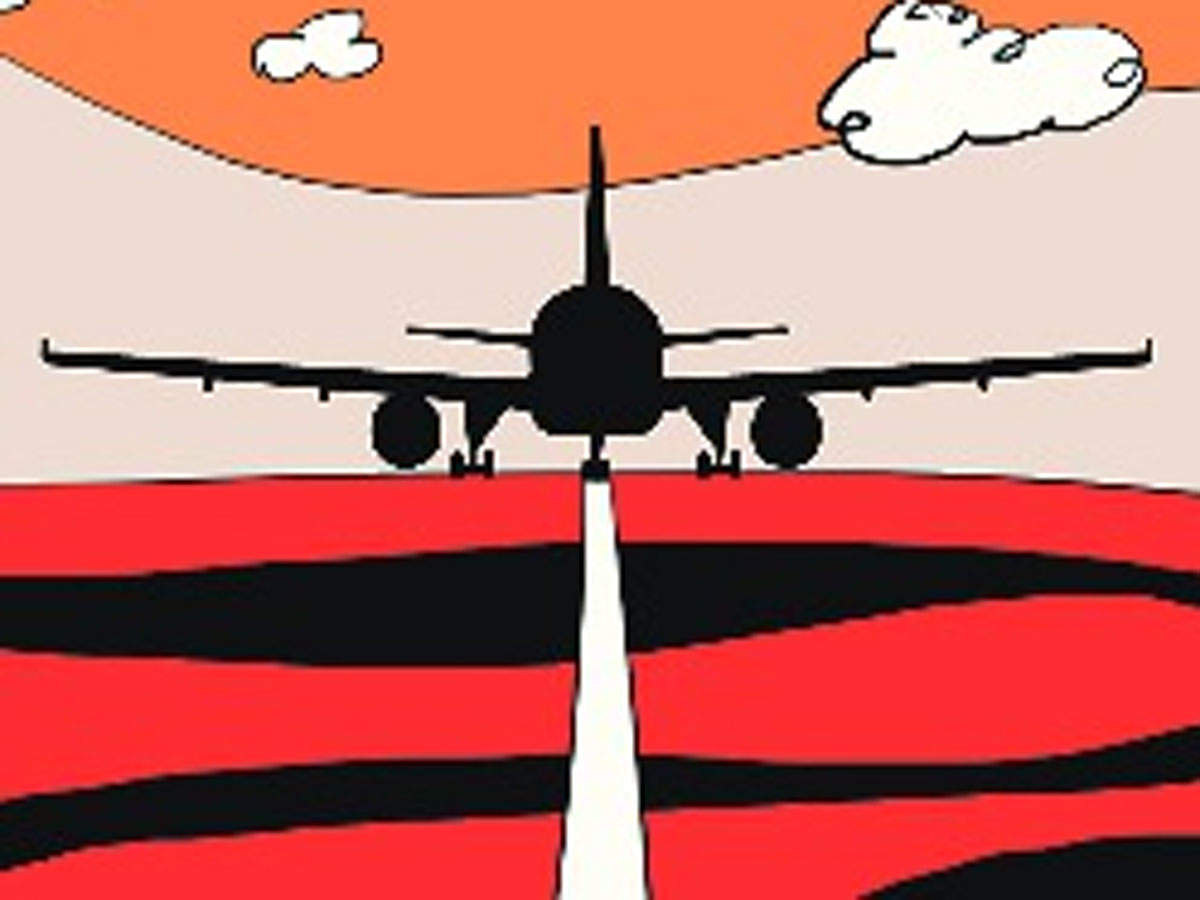 LUDHIANA: After getting land mutation of Sahnewal airport in the name of the Airport Authority of India (AAI), the AAI is now ‘waiting’ for mutation of land acquired at Halwara in its name before the start of work. The AAI officials shared that the AAI needs to show some assets in return before it spends hundreds of crores on Halwara international airport.

A senior officer of the AAI in Ludhiana said that they had got the ‘fard’ (revenue document suggesting that land is in their name) suggesting that ownership of land at Sahnewal airport, measuring more than 134 acres which was previously state land, has been transferred in the name of AAI. He added that now they are waiting for mutation of acquired land at Aitiana village in the name of AAI as as per the agreement between the AAI and Punjab government.

“The estimated cost of the Halwara international airport project is between Rs 300-Rs 400 crore. So, if we are spending such large amount of money, we need to have assets in return before investing money. Even as Sahnewal airport land has been mutated in AAI’s name, we are waiting for mutation of land acquired for Halwara international airport in the AAI’s name. We are hopeful that AAI’s headquarters will then provide necessary approval for starting work on the project,” said an AAI officer. “We want the project to start soon as we wish to shift operations to Halwara, which has landing systems that needs less visibility and longer runways at the airforce station.” He added that once the approval would be granted by the AAI’s headquarters, work will start on setting up of terminals, boundary wall of the acquired land, etc.

The district administration officials said that matter was under consideration. “The matter has been referred to the government of Punjab by chief administrator, Glada. It will be transferred once a reply is received,” said DC Varinder Sharma.

Meanwhile, the residents are anxiously waiting for start of work on Halwara airport. “The airport at Halwara can be a big development for an industrial city like Ludhiana as not only the business community, but people from cross sections of society here will benefit. The government should ensure that the work starts on the project soon,” said Vijay Kumar, a city resident.

An official spokesperson had said the project would be implemented through a joint venture company (JVC), which has been formed with the majority stake of 51% of the AAI and 49% of the state government.